Fuji TV gets the right to broadcast the anime “Kimetsu no Yaiba”! The second term will start in October 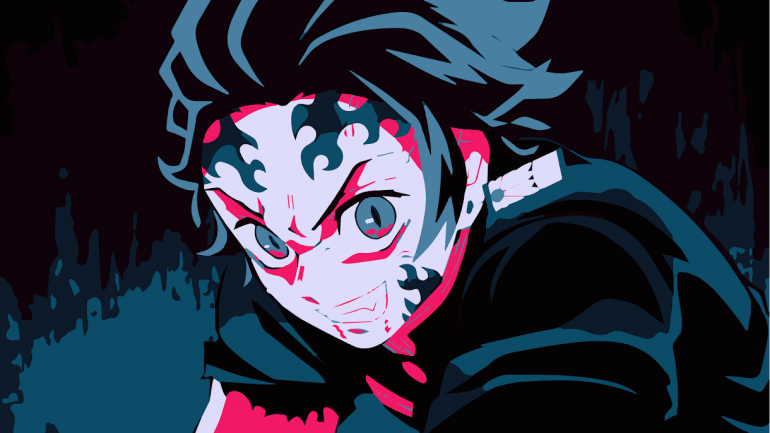