Summer anime monk frame “Fire in His Fingertips: a Flirty Fireman Ravishes Me with” starts on July 4th! The main visual with new characters are released 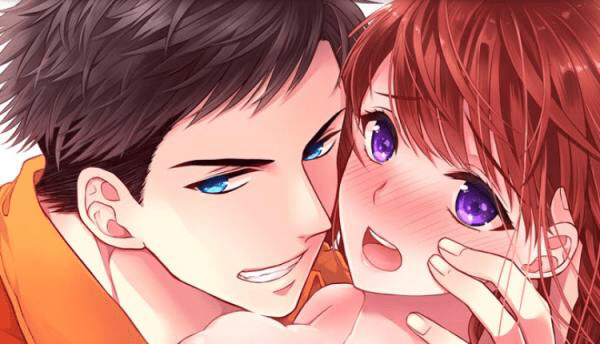 The broadcast date of the second season of the TV anime “Fire in His Fingertips: a Flirty Fireman Ravishes Me with ” has been decided. At the same time, a key visual depicting the main characters Soma Mizuno, Ryo Fujihashi, and the newly added Rei Hidaka was released. This work will be broadcast on TOKYO MX and BS11 from July 4, 2021.

“Fire in His Fingertips: a Flirty Fireman Ravishes Me with ” ranked first in the annual ranking by genre in Mecha Comic The second phase of the original, which has been monopolized for three consecutive years, is the teens love comic “Fingertips to Serious Passion-Chara Man Firefighter Holds Me With Straight Eyes”. The highlights such as the coupling of Chara Firefighter x Tsundere OL, the beautiful physical beauty of the drawing, and the rich love scene with plenty of volumes are gaining popularity. In the key visual, the main characters Soma Mizuno, Ryo Fujihashi, and the newly added character Rei Hidaka was drawn. In addition, the cast of the new character that appeared from this work is announced. To ex-boyfriend Hidaka Reiyaku of heroine cool Haru Amano (premium version), Hidaka colleagues, of Akane Matsui the role Sakura Nakamura (the on-air version) Akimoto Nerine(Premium version) is in charge. The on-air version of Rei Hidaka will be announced in a live broadcast scheduled to be delivered at a later date. The anime “Fingertips to Serious Passion 2-Lover is a Firefighter-” will be broadcast on TOKYO MX and BS11 from July 4, 2021. TV anime “Fingertips to Serious Passion 2-Lover is a Firefighter-” Outline of the work. TOKYO MX / BS11 Scheduled to start broadcasting every Sunday from 1:00 midnight from July 2021 Anime Festa Every Sunday midnight from July 2021 0: 00-Distribution starts Free distribution of on-air version Premium version for adults is distributed only for “Anime Festa” STAFF Original: Tanishi Kawano