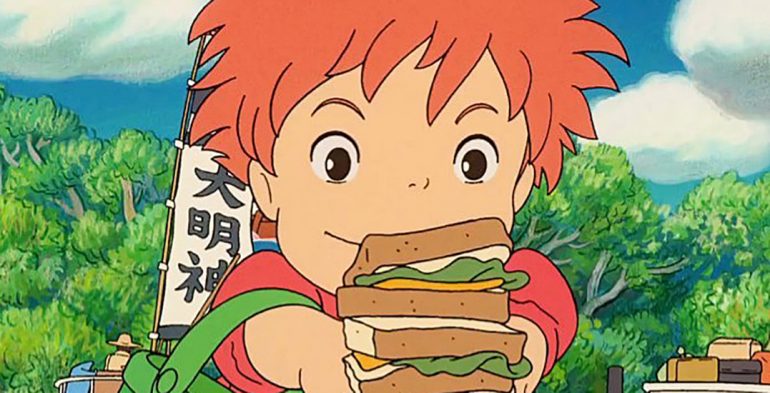 Not knowing anything about the film, only with a basic description from Toshio Suzuki, Hayao Miyazaki already thought that Kimetsu no Yaiba would be a success.

Toshio Suzuki has been the producer of multiple films for Studio Ghibli for many years. Hayao Miyazaki, meanwhile, founded the studio and has been running it for decades without stopping threatening to quit. Demon Slayer: Kimetsu no Yaiba may restore your desire to retire or to work harder.

Toshio Suzuki has been seen in the program Bokura no Jidai of Fuji TV has recalled his conversations with Hayao Miyazaki about the success he was having Kimetsu no Yaiba: Infinity Train, which competed directly with Spirited Away snatching the record box office he previously held his film. ” So [Miyazaki] tells me, ‘It seems like Kimetsu is a huge hit.’ Actually, I haven’t seen the anime or read the manga it’s based on, but I’ve heard it from other people, so I gave [ to Miyazaki] a basic description about him, and he said [solemnly nodding], ‘Yes, an anime like that will be a hit.'”Toshio Suzuki pointed out the words Hayao Miyazaki used to refer to him saying,” Well, you know, for me, Demon Slayer is my rival.”

Miyazaki is somewhat removed from current anime, dedicating himself exclusively to working on his projects and his “retirement” activities, so having made a public compliment on such a successful production and that he has not seen saying that “ an anime like that will be a success ”it is difficult to know if he does it with good or bad intentions, in a rejection of what is being popular at the moment.