What is the reason for the revival of the unfortunate manga original anime that reached its final episode with “Discontinuation”? 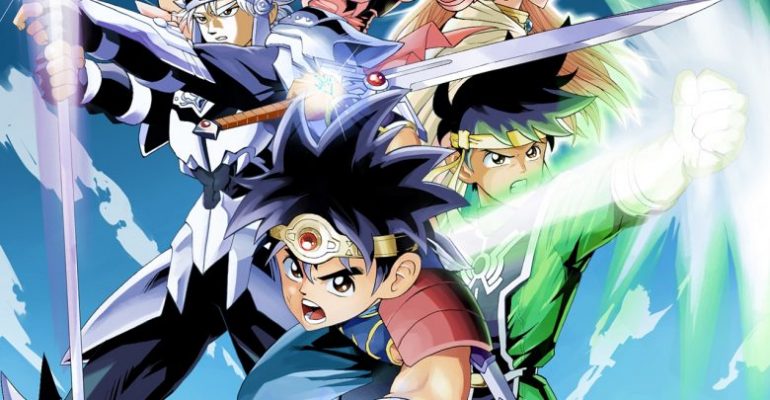 The driving force behind the remake is the unchanging enthusiasm of the fans.

In recent years, the manga, which once reached its final episode in anime, has been remade in the form of a reanimation. “Dragon Quest: The Adventure of Dai” and “Shaman King” have started broadcasting from the beginning of the story already drawn in the old work.

Information on the re-animation of “DUNK” and “BLEACH” has also been released. The circumstances are different for each, but as long as the fans are happy because the feeling of “I want to see the last” will come true. But why did the anime end when it was so popular? There were circumstances that were too obvious. Roughly speaking, the cause is that the TV anime catches up with the original. One episode of anime is usually several episodes of the original manga. In other words, the longer the broadcast period, the more “catch up with the original”. This is unavoidable in production. Even if it is popular there, there is a TV animation that reaches the final episode in the middle of the crying story. In order to avoid this, it was a standard in the anime industry to try to expand the distance from the original manga with “Anime Original Story”. However, this is a double-edged sword, and if the anime staff and the original side are not linked, the anime original and the original manga will not be consistent. In “Saint Seiya,” the glacier and Shun’s masters were first released in the anime, so I was once a different person from the manga. However, from the end of the 2000s, one method was born to solve various problems. That is the “season system”. A method of broadcasting the number of original stories scheduled for a fixed period. And it will be broadcast in several seasons. With this method, the number of works called animation discontinuation in the middle of the original work has dramatically decreased. Therefore, in recent years, even if the broadcast ends once, the final episode of the season can be reached with the peace of mind that the broadcast will start again. Then, this time, I’m curious about the work that has reached the halfway final episode before. This may be one of the factors behind the recent rush of remake works. The biggest reason why you can remake it is whether you can make a profit from the work you are currently making. That would be the case. A work that can be expected to generate some profit even now. If you look at the remake works so far, you can see that is the point. Some people may hate it as a low-key story, but the opposite From the perspective, isn’t it a work that still has a lot of fans? The work can be revived because it is still established as a business. With that in mind, the unchanging enthusiasm of the fans will be the driving force for the work to fly again. In other words, it seems that the fans who have seen these old works have a big feeling that the works that have stopped for many years start to move.