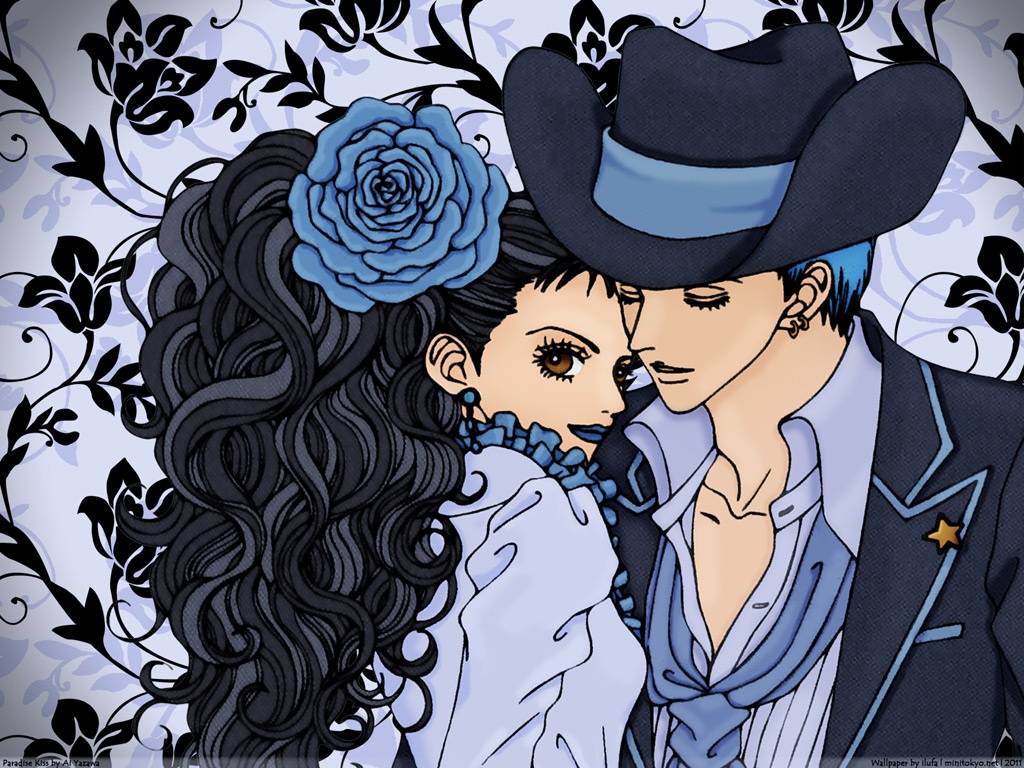 Firstly, josei is the definition given to anime or manga aimed at an adult female audience. In this way, they are romantic, dramatic, and also fantastic stories. However, the best josei brings other elements, such as realism in the plots and psychological depth to the characters.

Interestingly, josei’s own etymology means woman, which in itself refers to the group that these productions are aimed at. In general, they are considered ripening of the shoujo, a specific gender for teenagers. Furthermore, there are animes and manga specialized in specific narratives and genres, such as sports or humor, for example.

Although they were originally created for reading in mangas and magazines, most josei is adapted for television. In this sense, they can be transformed into animes, films, series, and even gain documentary series depending on the cultural impact. Finally, find out below 12 animes that are on the best josei list, based on audience numbers and popularity.

First of all, this story is on the best josei list for mixing comedy and drama. In short, it tells the story of Daikichi, a 30-year-old man who receives the news that his grandfather has died and discovers he has a secret daughter. Thus, little 6-year-old Rin is at risk of going to the orphanage due to the fact that the family does not know her.

However, Daikichi chooses to adopt the girl, going against the family’s decision to reject her and send her for adoption. As such, the story recounts the events of the relationship between a disorganized adult and a well-bred girl.

Overall, this josei tells the story of Yotarou, a former Yakuza member fresh out of prison who wants to improve his life. Above all, he aims to master the art of Rakugo, a traditional Japanese method of comic storytelling. In this sense, he was known as one of the best josei for mixing fantasy with cultural characteristics of Japan.

3) Chihayafuru, the best josei about dreams and friendship

At first, Chihayafuru is a josei who tells the story of Chihaya Ayase, a girl who has spent much of her life admiring her sister in her modeling career. However, her ambitions change when she meets Arata Wataya, an accomplished katura player. Eventually, she comes to believe that she can be an excellent player in this traditional Japanese card game.

Therefore, she dreams of being the best karuta player in Japan. Therefore, her friends and she gradually grow and drift apart. However, they eventually reunite and form the Katura Mizusawa Club.

First of all, this 2007 josei made the list of best josei for telling the story of a group of friends. Thus, it narrates the adventures of Karou Nishimi, a shy and introverted high school student who needs to restart his social life after moving to another city.

In this sense, he meets delinquent students Sentaro Kawaguchi and Ritsuko Mukae, whose family owns a record store. Furthermore, the relationship of the three develops over the years of high school.

Basically, this josei tells the story of Shinichi Chiaki, an arrogant and polyglot perfectionist who is the main student at the Momogaoka College of Music. By contrast, Negumi Noda, or Nodame, is an eccentric and disorganized student. Eventually, they both meet and begin a journey of development and romance together.

Above all, this is a josei that mixes reality and fantasy. In this sense, it tells the story of Hayasaka Yukari, a 17- year-old girl who is about to take the entrance exam after years of dealing with family pressure.

However, she is approached by an unknown man one day on her way to school. Because she gets scared, the protagonist ends up passing out and wakes up in the fantastic Yazawa Gakuen school, where the story unfolds.

In short, josei tells the story of the Amamizukan building, a group of apartments where the residents are otaku and men is not allowed. Thus, the protagonist Tsukimi is an otaku and very clumsy, but ends up meeting a young man who carries a secret and needs her help.

First, the josei in question tells the story of Yuuta Takemoto, Takumi Mayama, and Shinobu Morita. Basically, these three young students attend the same art school in Tokyo and share an apartment. Thus, the story tells the story of the relationship of these characters among themselves and with other members of the academic body, with romance and adventure.

9) Servamp, the best josei about vampires

At first, the protagonist Mahiru Shirota introduces himself in this josei as a simplistic and kind young man. Thus, he ends up adopting a stray cat on his way to school. However, he eventually discovers that this cat is actually a young vampire in disguise, which transforms his life and his sense of reality.

In short, this fun josei is a comedy story that follows the daily life of animals living in a coffee shop run by a polar bear. Thus, it features several animals and their related but is also known as Polar Bear Cafe.