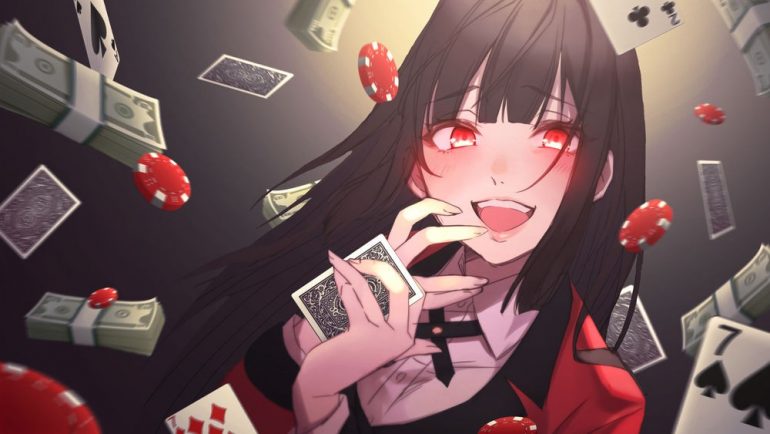 Learn all about the intriguing film Kakegurui, inspired by the eponymous manga

From famous animes like Seven Deadly Sins and Jojo’s Bizarre Adventure to classics like The Knights of the Zodiac to little-known productions like Violet Evergarden, Netflix has Japanese animations for all tastes.

The platform also stands out for providing several live-action adaptations of anime and manga, such as the excellent Alice in Borderlands, the criticized Death Note, and the recently released Kakegurui

Kakegurui ‘s live-action film is an adaptation of the eponymous manga, which also spawned an anime and a series, both also available on Netflix.

Check out everything you need to know about the Kakegurui movie and its characters below.

Originally released under the title “ Kakegurui – Compulsive Gambler”, the film Kakegurui premiered in Japan in May 2019 and was distributed internationally on Netflix.

The film is not based on the plot of the anime, which is also the biggest hit on the platform, but on the events of the manga that inspired the series. The direction was in charge of Humora Kawamoto and Toru Naomura.

Like the name, the film is set at the Hyakkaou Academy, a prestigious institution for the rich and noble, established over a century ago.

Unlike other Japanese schools, the college determines the hierarchy of students through betting and gambling outcomes.

The winners completely dominate the losers, who become a kind of “second-class students”.

In addition, whoever wins the bets also gains fame, fortune, and countless privileges, against a backdrop of great betrayals and secrets.

The school’s hectic routine is turned upside down with the arrival of Yumeko Jabani, a student who transfers to the institution and quickly shows her talent for gambling and gambling.

The only problem? Yumeko is a compulsive gambler, who doesn’t care a bit about the content of the bets and seeks to create more and more dangerous games, in a very suspenseful plot.

The cast and characters of Kakegurui
The cast of Kakegurui is made up entirely of actors and actresses from Japan. The characters in the film are old acquaintances of fans of the original anime and manga.

Aoi Morikawa (Princess Maison) plays Mary Saotome, one of the best players at the Hyakkaou school, who has a troubled relationship with her new student.

Elaiza Ikeda (ReLIFE) plays twins Kirari and Ririka Momobami. Kiraki is the main antagonist of the film, and her sister Ririka uses a mask to hide her face.