‘Kuroko’s Basketball’ TV animation 1st to 3rd period will be broadcast all at once! At ABEMA to commemorate ‘Sports Day.’ 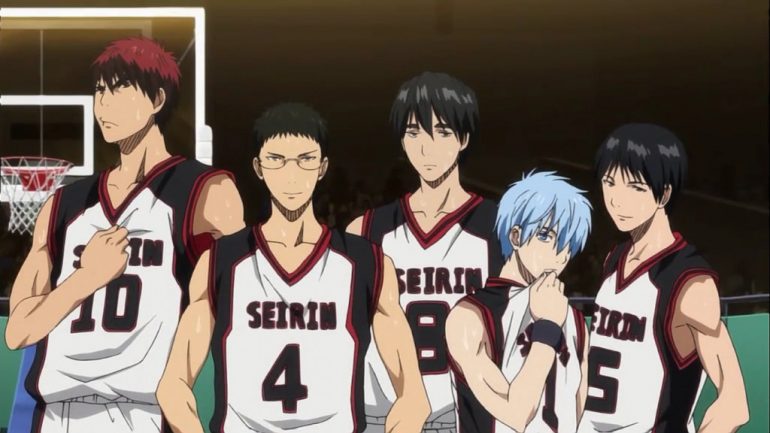 The entire TV anime series of ” Kuroko’s Basketball ” will be broadcast on “ABEMA” from July 22, 2021, in commemoration of ” Sports Day.”

“ABEMA,” various popular anime will be broadcast for free and special projects will be held from July to September “AbemaTV 2021 ~ Anime Super”.

“Summer Festival” is being held. “Kuroko’s Basketball,” which will be broadcast in commemoration of “Sports Day,” was first animated in 2012 based on the comic of the same name that was serialized in “Weekly Shonen Jump.”

It is a TV series that has been broadcast for three terms since then. Set in the Seirin High School basketball club, which is in its second year, the main character, Tetsuya Kuroko, who has a light shadow and below average athletic ability, and Taiga Kagami, a good ace who is Kuroko’s companion and has a natural jumping power.

It is a youth basketball story that confronts several influential rival schools. “Kuroko’s Basketball” TV anime series will be on “ABEMA Anime 2 Channel” on July 22, the first episode, July 26, the second episode, July 28, and the third episode. Broadcast all stories at once.