Will Transplant going back to NBC for its Season 2? 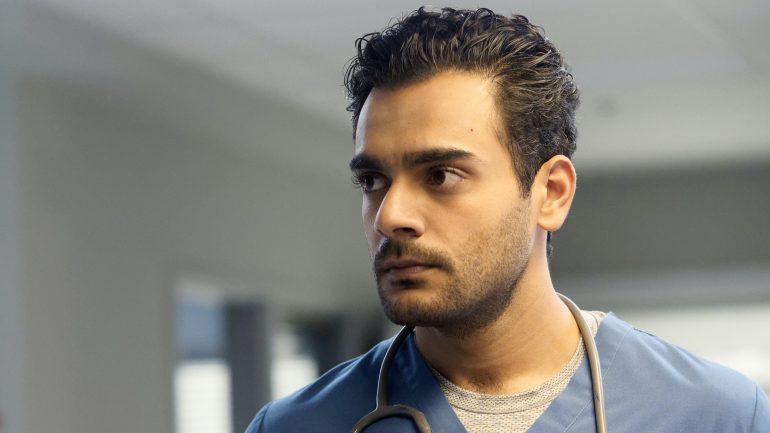 Transplant’s first season now has come to an end on NBC, thereby concluding the run of the first big medical drama to hit some airwaves in 2020-2021 fall TV season. However, there was no life-and-death cliffhanger to leave the fans desperate for some answers as soon as possible, but there was a wild enough cliffhanger for Bash and Amira with a few unanswered questions for the rest and that it is definitely not too soon to start thinking about its second season.

The season finale ended with both Bash and Amira reuniting along with a Syrian woman. However,  she was unidentified, Amira was then only overjoyed to see her, and Bash just got over his shock to pull her into a hug and say that he only thought she was dead. This woman is clearly not their mother, and its quite possible for sure that she’s a member of their family only, but she also might be a lost love of Bash’s who eventually isn’t lost at all. So, its a bad news for fans of Bash and Mags? 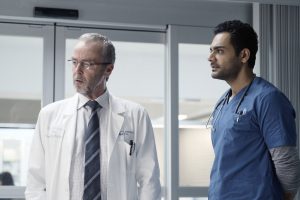 Mags is seeking ground in her career regardless of all the feelings she does or doesn’t have for Bash. However, Jed‘s health is in real danger as of the Season 1 end, even though he was stable. Then, June has a shot at the position of Chief resident after going above and beyond for a patient, meanwhile Theo is in a difficult position between his dream job and his beloved family. Moreover, there are a lot of stories which deserves to continue being told. As somebody who already tuned in on NBC, we all are already ready for more. So, will there be something more on NBC?

Is NBC coming up with a renewal or not?

The answer to this is a little more complex than NBC may be handing down a renewal or not. Transplant is basically a Canadian medical drama series that is originally produced for CTV, and its first season released from late February to late May 2020 in Canada only. However, the Canadian production company Bell Media renewed Transplant for its Season 2 in June, its months before the NBC debut in the U.S. in September. So, Transplant will surely coming back to CTV; or will it come back to NBC now?

When the production will begin?

NBC now has obtained Transplant earlier this 2020, when it was unknown as to when the production on the TV’s biggest hits (including those on also NBC) would be able to begin again after ending early in the spring. So, back in May, Deadline reported that NBC obtained its 13-episode first season, with no single word on any of the subsequent seasons. This whole was also before the CTV renewal in June, so a lot is unknown at this point.

In the meantime, Transplant has finished its 1st season on NBC, while there are plenty of other medical dramas in the primetime.