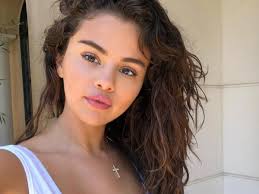 Selena Gomez is a sensational singer, actress, and producer. The singer began her career in acting in the year 2022 with an acting career also known for her famous character Alex Russo who played in the series Wizards of Waverly Place when she was a teenager. She had also appeared in movies such as Another Cinderella Story, Ramona, Beezus, Monte Carlo, Getaway, The Fundamentals of Caring, and many more. Selena Gomez produced a Netflix series, 13 Reasons Why, which gained worldwide recognition.

She recently appeared on Only Murders in the Building, earning her a nomination at the Critics Choice Awards for Best Actress in a Comedy Series. With her former band, she has released three albums, Kiss and Tells, A year without Rain, and When the Sun Goes Down. She has also released her three solo albums, Stars Dance, Revival, and Rare.

By 2017, Selena had sold off more than 7 million her albums. She was also named Woman of The Year in the same year. According to Time Magazine, she is one of the 100 most influential people in the world. On social media, she has a huge fan following. She is also an entrepreneur with her ventures, including clothing, makeup, handbags, etc. 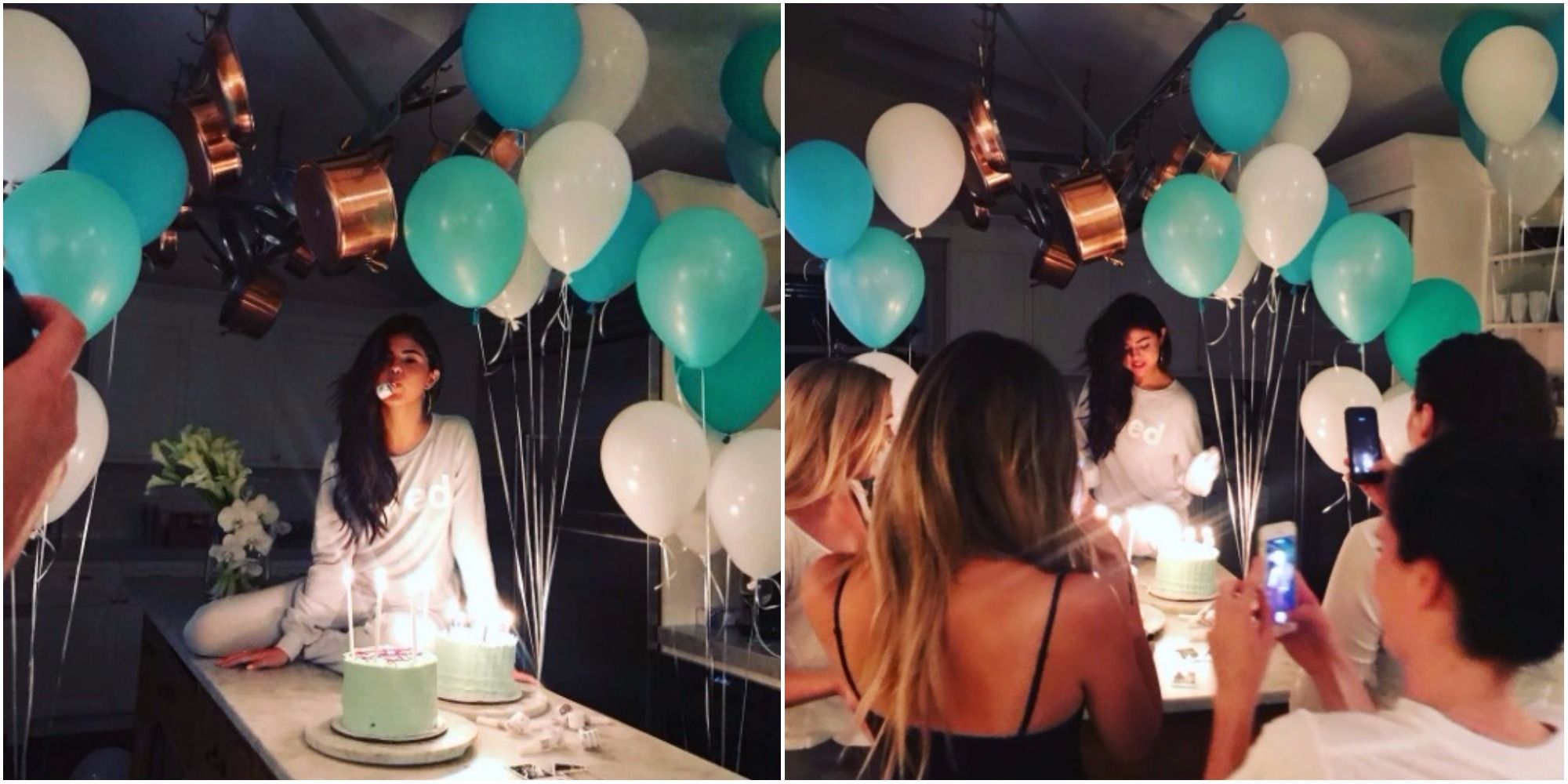 On 22nd July 2022, Selena Gomez turned 30 years old. She celebrated her birthday with her best friend in the world, “Taylor Swift.” She danced all night with the “You Belong With Me” singer. Selena posted pictures on Instagram where she could be seen smiling and dancing with Taylor Swift. Taylor Swift and Selena Gomez have been best friends for a very long time. She and Taylor dated the Jonas brothers, and they have been inseparable from then onwards. However, Taylor Swift and Joe Jonas broke up earlier than Selena Gomez and Nick Jonas. Their relationships didn’t succeed, but their friendship did.

They had done a lot of interviews for their friendship. They both revealed that they have fun every time they meet. The two are friendship goals for sure. Selena and Taylor are both successful singers. They both have a huge fan following. Fans go crazy whenever they both make a public appearance.

On her 30th Birthday, Selena posted some adorable pictures and videos with Taylor Swift. We can see them having the best experience with each other. Besides having fun, Selena Gomez and Taylor Swift support one another in tough situations. When Selena was going through rough days, Taylor Swift calmed her down Taylor Swifter. They are each other’s biggest cheerleaders.

This was all about Selena Gomez’s birthday celebration. Follow her on Instagram to see more things related to her birthday and personal life.