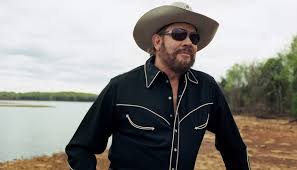 Hank Williams is a famous American Country musician, singer, and songwriter who started his career at a very young age. In the initial stages of his career, he used to cover his father’s songs but later established his style in the country music genre. Hank knows to play many instruments such as steel guitar, dobro, keyboards, banjo, fiddle, harmonica, etc. He is the only artist who mixes up country and rock music together. In this article, we will reveal Hank Williams Jr net worth, early life, and career.

Randall Hank Williams, also known as Hank Williams Jr., was born in Shreveport, Louisiana, on May 26, 1949. His mother’s name was Audrey, while his father, Hank Williams, was a legendary country music artist. Unfortunately, his father died in 1953 when Hank Jr was only four years old. He considered his father his idol, so he started his musical career when he was eight.

He started his career by covering his father’s songs only. Hank debuted his first-ever recording, the cover of his father’s song “Long Gone Lonesome Blues.” In 1964, he gave his voice to his father’s famous song “Your Cheatin’ Heart.” he released his other albums, including “Blues My Name,” “Country Shadows,” “And songs My Father Left Me,” etc. 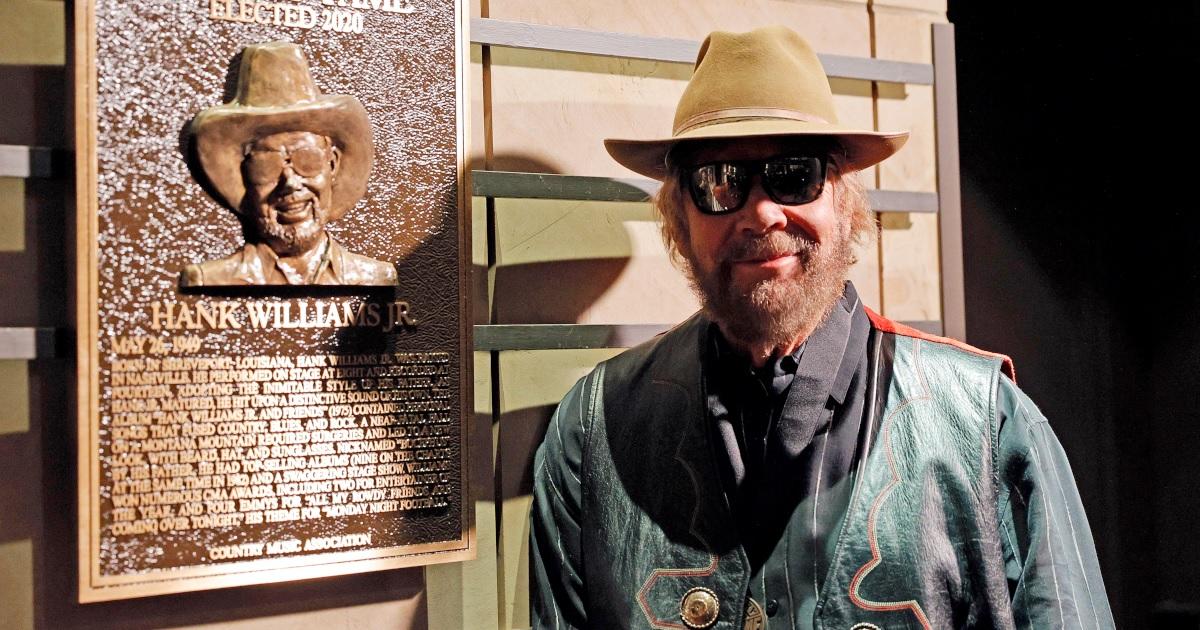 Hank Williams Jr career is like a roller coaster ride. As mentioned above, Hank Williams Jr started his career by covering his father’s songs. After a few years, in the early 70s, he fell victim to drugs and alcohol, which forced him to move to Alabama to get a clean chit. After this, Williams took a new direction for his career as he didn’t want to be a shadow of his father. He began collaborating with various Southern musicians, including Toy Caldwell, Waylon Jennings, and Charlie Daniels. The year 1975 was very happy and, at the same time, very traumatic for him. On one side, his album “Hank Williams Jr and Friends” got complimented a lot, but on another side, he had a near-death experience in Montana as he fell from a height of 500 feet while climbing a mountain.

The following years brought him a lot of success as he released a lot of albums such as “Habits Old and New,” “Major Moves,” “Man of Steel,” etc. Between 1979 and 1992, he released 21 albums, of which maximum got gold. He then released 30 singles, making him climb into the list of top 10. In 1987, he was announced as the Country Music Association’s Entertainment of the Year. Then, in 1988, he received Country Music’s Entertainment of the Year.

Net Worth of Hank Williams Jr

This was about Hank Williams Jr.’s net worth, early life, and career. Meanwhile, stay connected to The Gizmo Series for more updates.