Eminem Net Worth And Much More 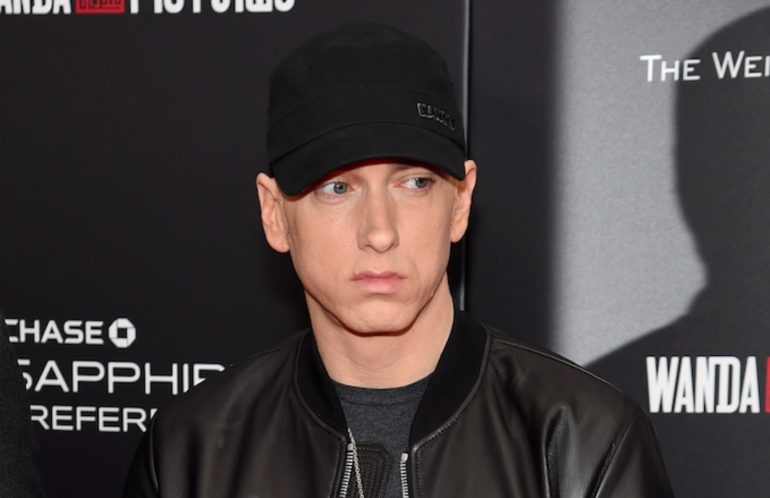 Eminem is a well-known multi-platinum-selling American rapper, actor, and producer. He is known as one of the best-selling musicians of all time, he has sold more than 170 million records during his career span. Eminem is known as one of the  10 best-selling artists of all time. First, two of his albums sold nearly 50 million copies worldwide. All of these achievements add to Eminem’s Net Worth.

To know Eminem’s Net worth let’s know his background first. Eminem was born in St. Joseph, Missouri on October 17, 1972. He spent his childhood moving around Missouri with his single mom before they decided to get settled in Warren, Michigan. Before his parents got divorced they were actually in a band name Daddy Warbucks that used to perform around the mid-west, primarily at Ramada Inns.

After the divorce, Eminem and his mom Debbie moved back and forth between Michigan and Missouri, they never stayed in one place for more than a year, living with family members. As a child, Eminem was a loner he was bullied in School. In his teenage years, he and his mother lived in a predominantly black neighborhood of Detroit.

Eminem dreamed was to becoming a comic book artist, but that changed after he heard his first rap song, Reckless-Featuring Ice-T, off the soundtrack to the movie “Breakin'”. That album was gifted to him by his half-brother.

At the age of 14, he adopted the rap persona “M&M”(based on his initials). He dropped out of school, At the age of 17. He worked several jobs while he was writing songs and participating in freestyle rap battles. 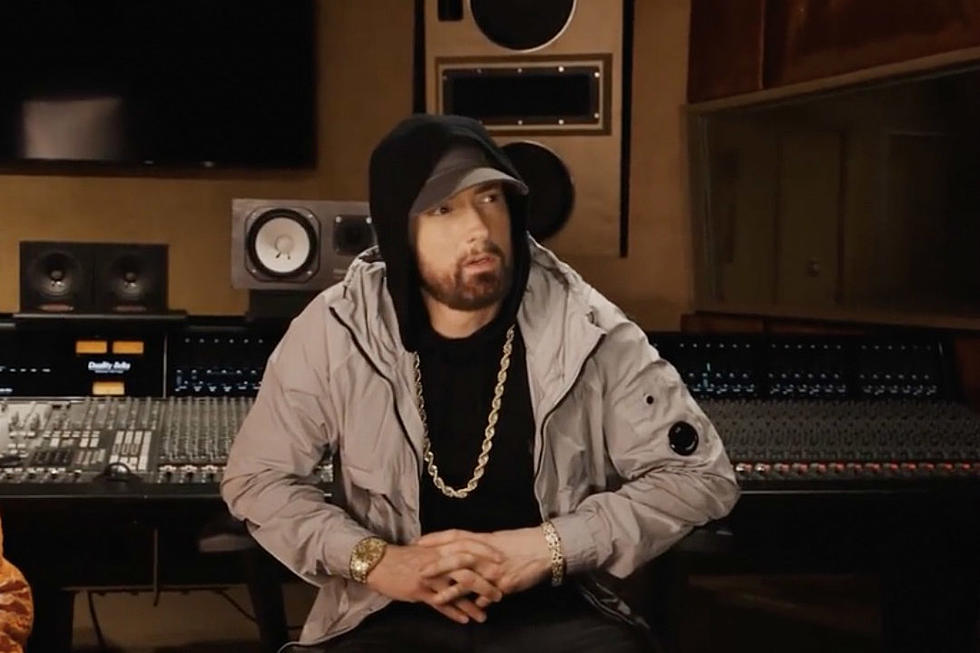 Eminem spent $1.483 million, In 2000, on an 8,900 square-foot home in Clinton Township, Michigan. This residence has been his primary home throughout the years.

He spent $4.8 million, In 2003 on a 15,000-square-foot house in Oakland County, Michigan. That home was previously of the former CEO of Kmart. Visitors be warned, Eminem secured the property into a virtual fortress with guard booths and electric fences that were manned 24 hours a day by armed security. Also, the whole neighborhood was gated and guarded by additional security. Eminem barely lived in that house. He that listed it for sale in 2017 for $1.99 million but found a buyer for $1.9 million. 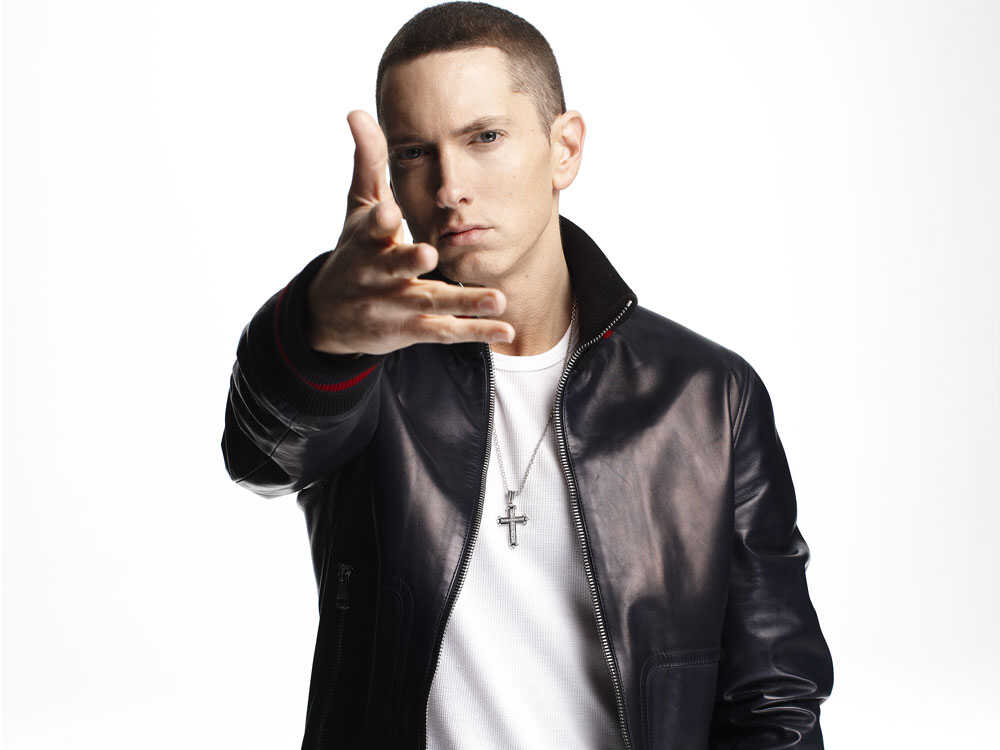 Net Worth of Eminem

The net worth of Eminem is estimated to be around $230 million. He is considered to be one of the best-selling artists of all time, having sold more than 170 million records during his career and to date. The source of his income is mainly of his music he has made millions with his rap songs. Eminem has also made millions off his own music albums by artists under his label Shady Records. Between the years 2004 and 2019, which doesn’t include his most successful album-selling days, he earned at least $280 million, pre-tax.