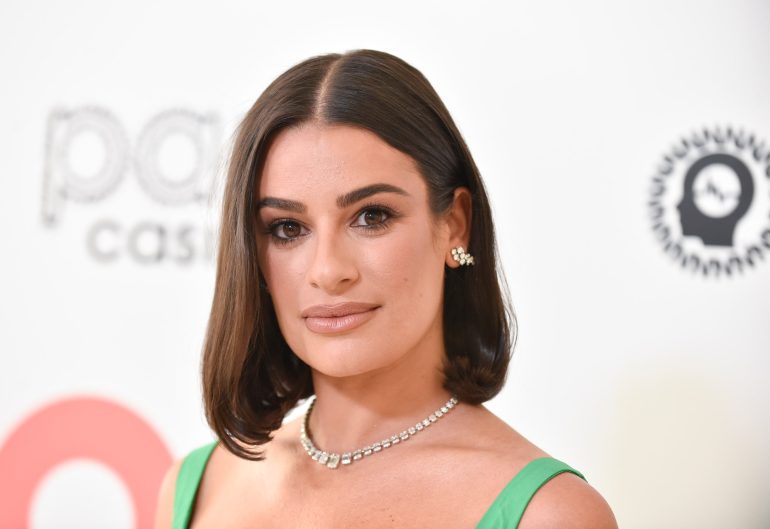 Some things are rightly said that when you are least looking for love, then is the time that you will find it. Lee Michele experienced that. She has been in search of love for a very long time. The Glee is famous for dating many of her co-stars. Lea is linked with most of her co-stars, from Robert Buckley to Cory Monteith. Before Discussing Lee Michele’s Dating History, let’s look at her current relationship.

Lee Michael married the love of her life Zandy Reich, On April 28, 2018. He has his own clothing company AYR and is the company’s president. They were linked as a couple first back in 2017. Both were very good friends before they started dating each other. The pair exchanged the ring in April 2018, and Lee announced it through her Instagram story.

Lee and Zandy had their first child in August 2020. She is very happy with her life partner Zandy, but it wasn’t easy for her to search love. Lea was in search of her life partner for quite a long time, and she dated many guys during that time. So now, let’s hop into Lea Michele’s dating history.

Landon Beard, known for his role in the Altar Boys, was in a relationship with Lea. He and Lea dated in 2006. He is happily married now to Vanessa Ray. Back when Lea was dating Landon, she called him a wonderful boyfriend in an interview and expressed her gratitude towards him. They dated for almost two years and called it quit in 2008. 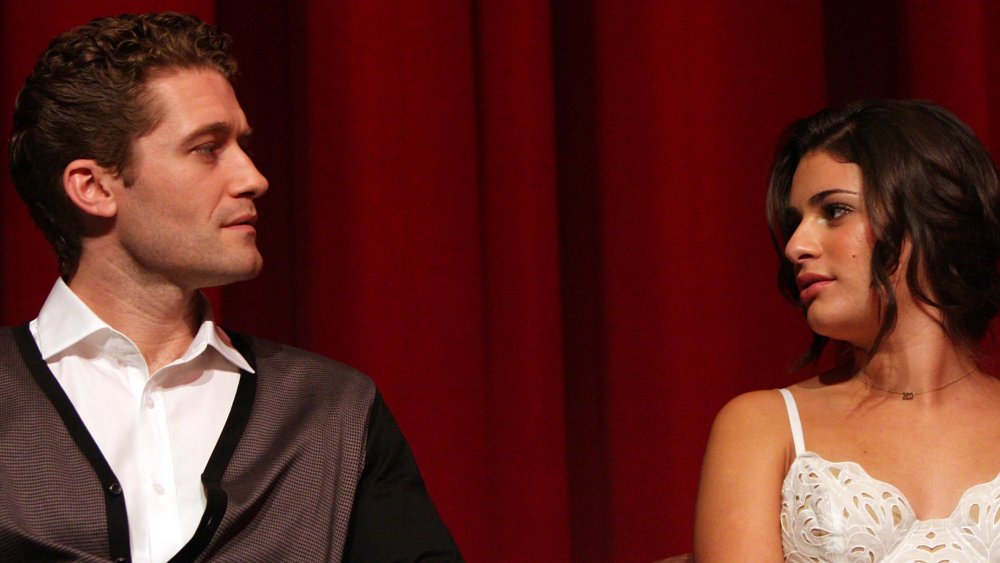 The first co-star Lea was linked with was Matthew Morrison. The on-screen Chemistry and romance of Mr. Schuester and Rachel Berry were also a reality in real life. In her book, Lea confirmed that she and Mathew are good friends, and in the Broadway beat, she was seeing Matthew Morrison.

Lea and John Lloyd were also co-stars. They both worked together for Les Miserable in 2008. After that, they both fell in love with each other. That’s when they started dating. They remained a couple for almost a year, and just before Lea starred in Glee, they broke up.

Theo Stockman and Lea were romantically seen for the first time in 2010. After the third season of Glee was released, Lea and Theo Stockman broke up. They were together for almost a year, but then they separated ways after that.

Lea Michael and Cory’s relationship was the most conspicuous one. They were both co-stars in the show Glee, In 2012. They both confirmed that they were dating. When cory lost his life due to an overdose of drugs at the age of 31, he was still Lea’s boyfriend. To pay tribute to her relationship and ex-partner, Lea got a tattoo of the number 5. She dedicated the tattoo to him, calling him her quarterback. 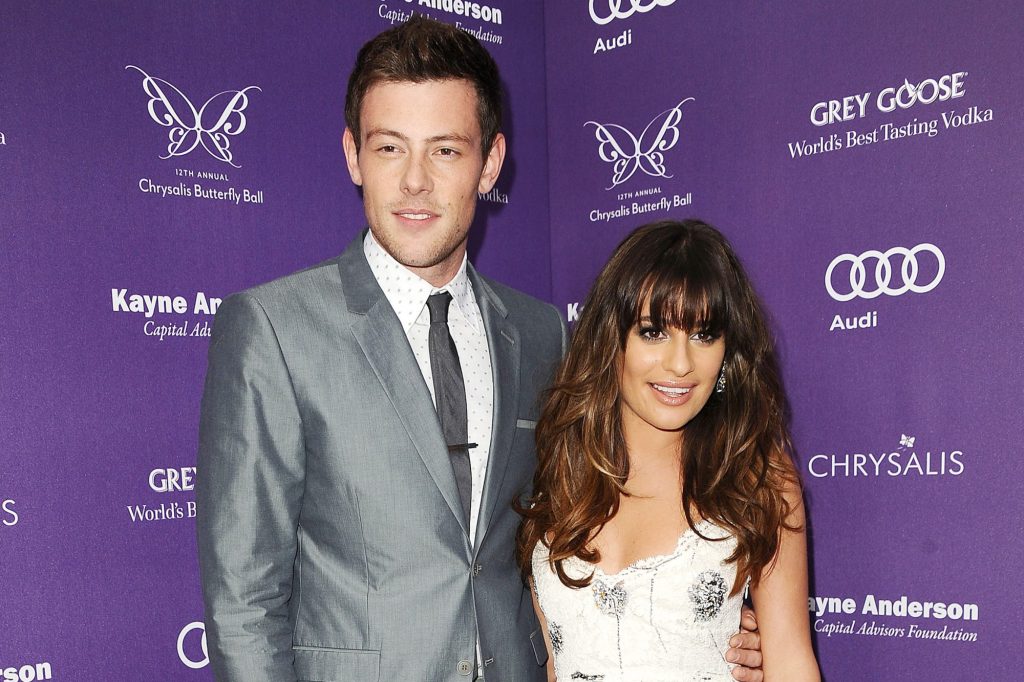 Lea was linked with Matthew Paetz in 2014 after she lost her ex-partner. They started dating each other in June 2014. Lea met Matthew while recording a music video, ‘On My Way.’ They both were together for two years, and then they called it quit in 2016.