Who Is Youtuber Mr Beast Dating? 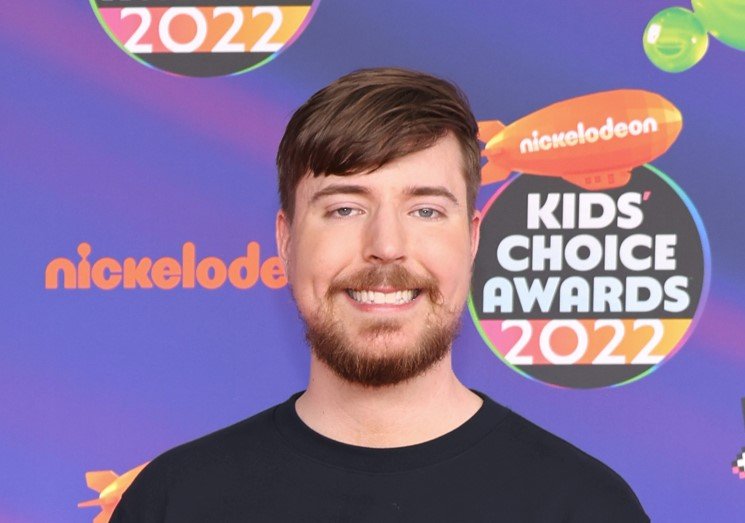 Mr. Beast is a millionaire Youtuber, entertainer, philanthropist, and entrepreneur. He has taken the internet world by storm over a few years. The reason behind this is his unique videos to entertain his followers. His Fans know that his Youtube videos are the definition of larger-than-life, and he has shown that in his videos like buying his friend’s island to make a real-life version of the Squid game. Many people know him as Mr. Beast in front of the camera, but very few know him behind the camera, which is he. So, let’s discuss a little about his personal life. Who Is Youtuber Mr. Beast Dating? Here’s what we know.

Who Is Youtuber Mr. Beast Dating?

Jimmy “MrBeast” Donaldson, a vlogger and video creator, recently traveled to luxurious Las Vegas with Twitch streamer Thea Booysen. The couple was hugging while on their trip, which sparked dating suspicions.

Since March 2022, Thea has been posting pictures of herself with her alleged partner on social media. The couple can be seen posing in Cape Town, South Africa, in one of the images she posted in 2018. “Mr. Beast and Beauty” was how she captioned the image. ♥️A selfie of the couple from the April 2022 Kid’s Choice Awards was also taken, with the comment, “Amazing night at the Kids’ Choice Awards.”

An online content creator named Thea is rumored to be dating Mr. Beast. TheaBeasty is a 24-year-old Twitch account with more than 22,600 followers. She engages in gaming in her streams, playing both Stray and Gwent: The Witcher Card Game. Thea just started broadcasting on Twitch two months ago. Therefore she is a new user. She also has more than 17,000 subscribers on her YouTube channel.

Since the year’s beginning, the two had been subtly flirting online. “This odd individual keeps glancing over at me on our journey,” Thea captioned a photo of Mr. Beast she shared in April. With the amusing words “Have them kick him off,” Jimmy responded to her tweet. 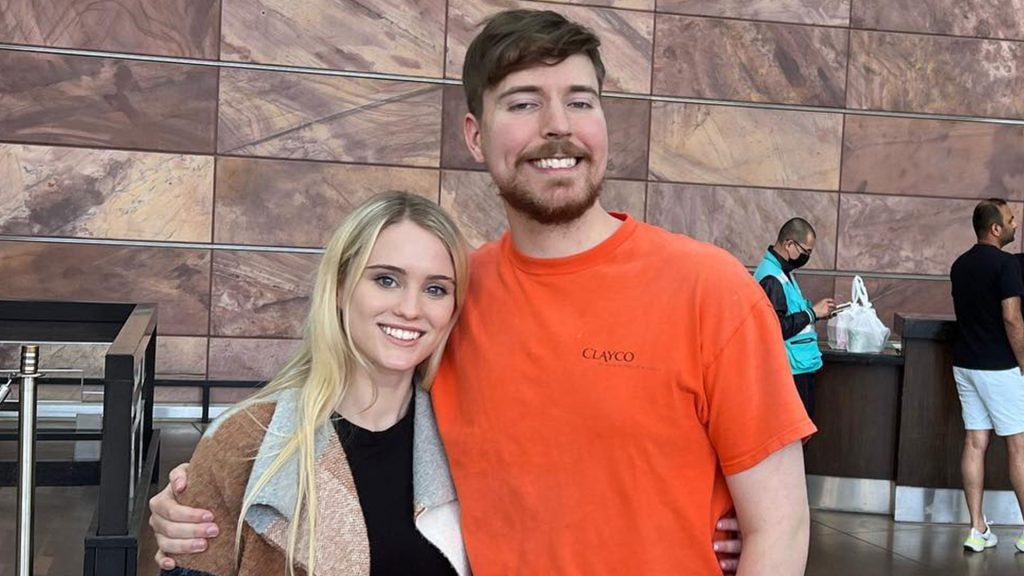 Who Mr. Beast Dated Before?

He was linked to YouTuber Maddy Spidell, whom he began seeing in June 2019 and with whom he kept their romance mainly under wraps. Only a few of MrBeast’s videos feature her, including “I Adopted EVERY Dog In A Dog Shelter,” “I Spent 50 Hours In Solitary Confinement,” and “Surprising My Girlfriend With 100,000 Roses for Valentine’s Day.”

According to The US Sun, Maddy Spidell was reportedly forced to address claims that she was only with him for his money. If it wasn’t clear, she stated at the time, “I don’t want Mr. Beast for his money, just a partner with good taste in anime who can make me laugh. “Leave me alone and let me have an internet crush I can’t have.” On social media, they were spotted with each other in June 2020. Although the pair didn’t publicly announce their split, it is clear from their social media accounts that they are no longer dating.