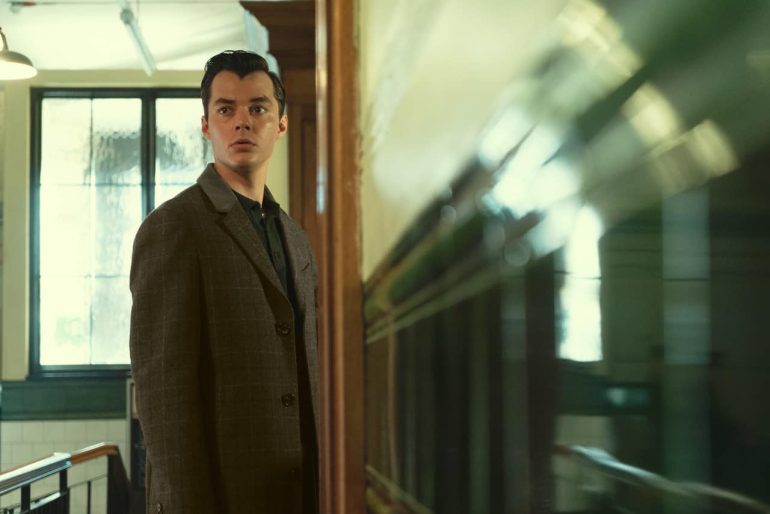 The Final of Tales From the Loop is fascinating,  and the whole season is as fascinating as the first episode. Let’s discuss this. The story begins with Cole: he is constantly asking for Jakob and waiting to call him all the time- Jakob works at the Loop. He daily calls his brother, which means that he misses him.

Cole misses his brother so much that he decides to visit Jakob at his Apartment, which attaches the dynamic, knowing it’s Danny. Cole questioned his brother about why he didn’t come home anymore. Jakob told him that he was not mad at his brother. Cole is instinctive and turns into a conversation about Jakob, his brother. Jakob confesses that his real brother is now turned into a robot and shows him a drawing, telling him that he is Danny. Cole walks out of the house.

Cole heads out to the woods to look for Jakob. He finds the robot from the drawing his brother showed him and started kicking a ball with it. Cole tries to speak with the robot and replies to all coles’ questions, confirming it is Jakob. Coles convinced him that he could help him to get out of the robot.

While he was out with the robot Jakob, another robot approached them very aggressively- Jakob and the other robot fought, and he destroyed that robot. Sometime later, when Cole was running ahead, he heard Jakob falls over. He runs to Jakob, whose parts are scattered on the floor- Jakob dies, and cole gets very upset. Then Cole makes a  little memorial for Jakob. Around that area, the ice melts very quickly. As Cole looked at a spring water route, his football randomly rushed it down. He picks up his ball and tries to walk over the water route, seeing it ice all over again.

At halfway through Tales from the Loop episode 8,” Home,” Cole goes to meet Danny but is not in. He goes to the Loop and asks his mother. Loretta walks out, looking way older. She tells him, “I told you I’d always be here for you.” Flashback tells that she saw the dead robot Jakob with Danny, who confessed the secret that he swapped bodies. Danny retired to his family, which impacted him emotionally, leading to many lonely nights. 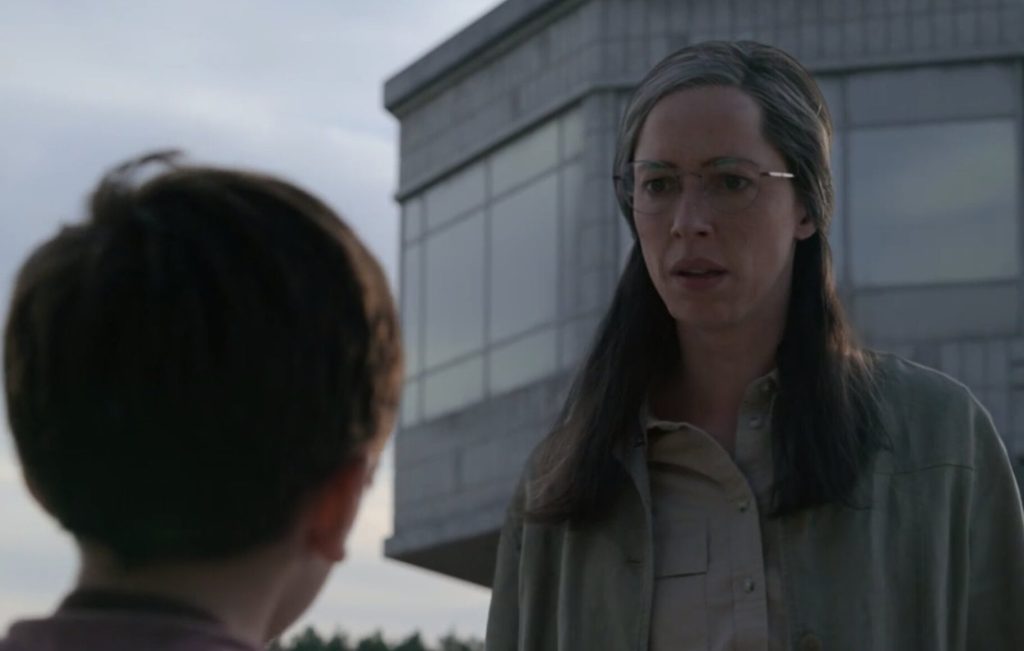 The question is, why was she looking older for Cole? Older Loretta explained to cole that he had been missing for a very long time because he crossed the stream when it was melting. Cole explains that he didn’t feel for a long time, which isn’t fair to him. Danny (older Jakob) told Cole that he had told his family the truth. Cole also tells Danny that Jakob was not mad at him.

As the ending approaches, Cole wants to take a picture of his mother and ask her if she misses him. With tears in her eyes, Loretta says, “More than anything.”