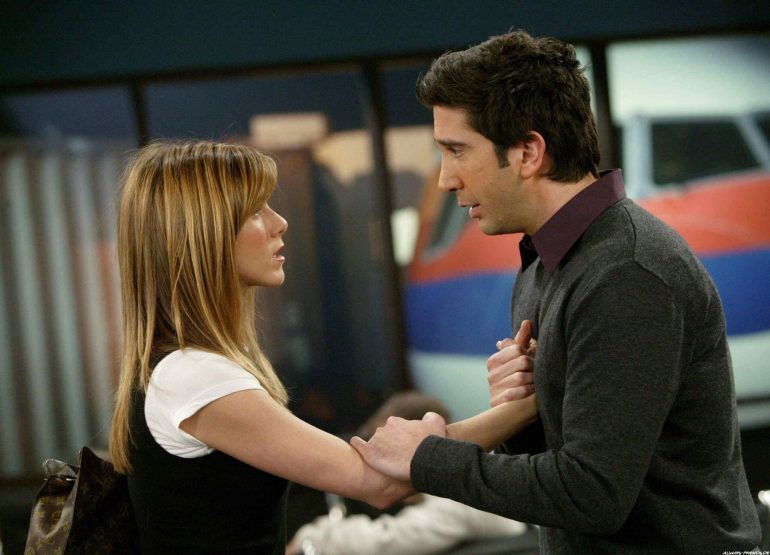 The main couple of the most famous and loved show ‘Friends’ have gone through many ups and downs, but all the show’s audience knew. Their relationship was hinted at the very beginning of the show that they would end up together anyhow. Rachel joined the group in the pilot episode after she ran from her wedding. And Ross makes it noticeable that, after all this time, he always had a crush on Rachel. Ross and Rachel’s relationship was the show’s main focus for a long time, though after some time, Monica and Chandler and Phoebe and Mike also had their own moments. In this article let’s focus on Ross and Rachel’s Dating Timeline.

Ross and Rachel’s on/off relationship is the highlight of this article. Many people have their own views about their relationship some say Rachel deserved better. The truth is that this couple was the main source of many iconic Friends moments, like the whole “we were on a break” debate. The most epic one was when Ross mentioned Rachel’s name instead of Emily’s at the altar.

For the very first season, their love story is entirely one-sided. Rachel still sees Ross as Monica’s brother and is starting her new life, getting over the marriage that she ran away from. She was trying to figure out how the ‘job’ things work and having a fling with Paolo. Ross, meantime, spends the whole season pining after Rachel, and slowly tries to become closer with her. In the end, Ross travels to China on a dig, and at that time Rachel finally realizes how Ross feels about her through his expensive gift. But unfortunately, it’s too late for Rachel to realize that as Rose enters into a relationship with Julie on his work trip.

Starts Dating for the First Time 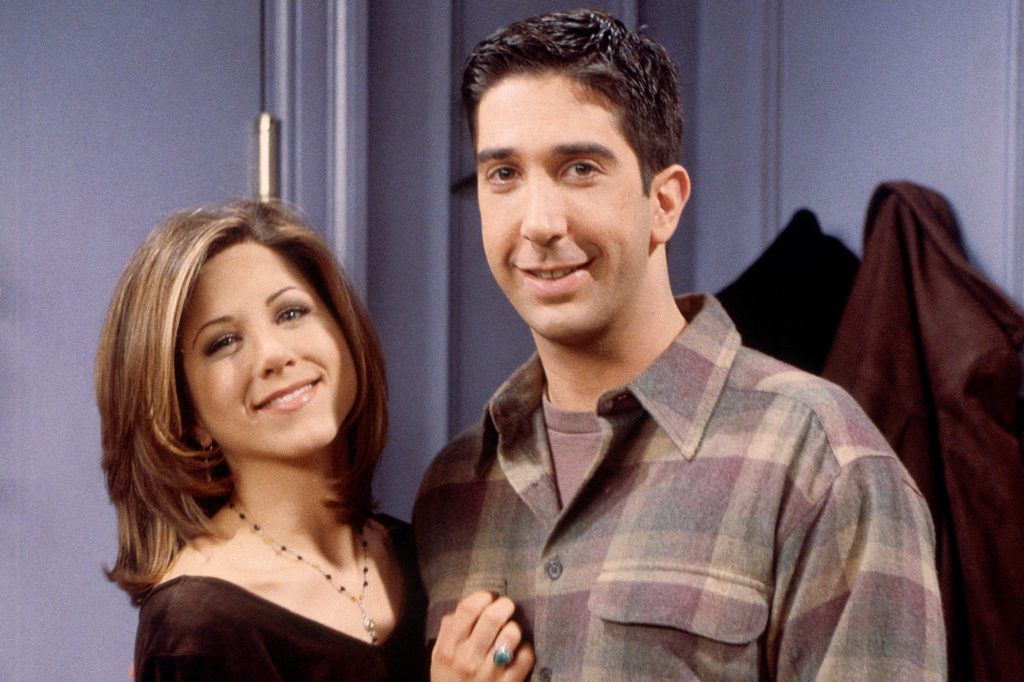 Season 2 starts with ross dating Julie, and Rachel is now pining after Ross. Now, all the things are reversed from the previous season. However, when Ross finds out about Rachel’s feelings for him, he ends his relationship with Julie to be with her. For Ross, it’s always been, Rachel. This is also the season where they both nearly stop dating again but after the prom video, they both wrap up the season still being happy in a relationship.

“We were on a break” Debate & The Beachhouse 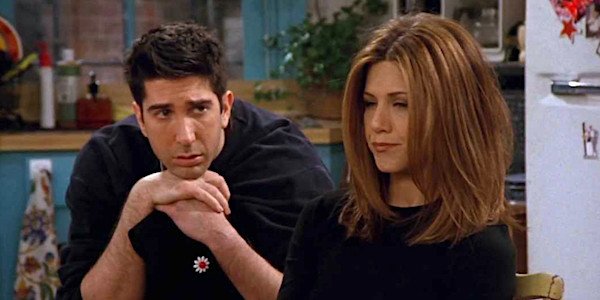 Season 3 is considered to be one of the biggest seasons for Ross & Rachel because this season is the one that goes from seeing them as a happy couple to breaking up… and then seeing them getting back together again! Ross and Rachel are proceeding toward their first anniversary. And as the fans know, this is where all the things go wrong. Rachel gets busy with her wo. Ross becomes jealous of Mark. They both have a huge fight that ends with taking a break. And everyone knows Ross ended up sleeping with some other girl. This article has highlighted some of  Ross and Rachel’s Dating timelines over the episodes.