Titans Season 4: Everything You Need To Know 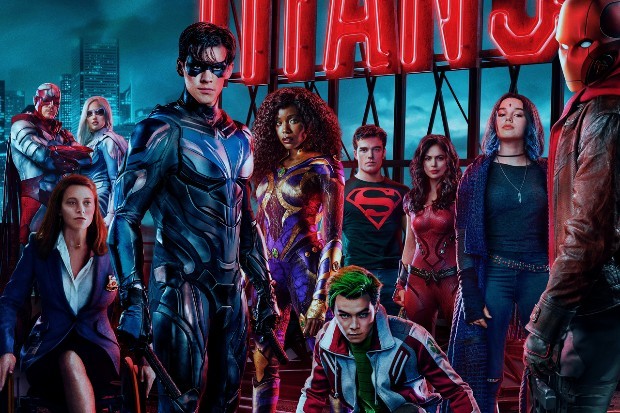 Addiction to anything is never considered positive, but it can be difficult for any series lover who falls for one series and waits for another one to come immediately—all the series lovers who have been in love with the famous fantasy drama series ‘Titans. There is news that can make viewers eyes sparkle who have been waiting for the series. This article will inform you about ‘Titans’ Season 4 Release Date, cast, and much more.

The Max Orginal series “TITANS” will continue for at least one more season. HBO confirmed that on October 12, 2021, at DC fandom. Before the season 3 show finale, the show’s lead star, Brenton Thwaites, also confirmed the same news for another season. So, it is a great surprise for the fans that season 4 is coming.

Recap of the Titans Season 3

Before getting into Titans’ Season, 4 Release Date, let’s have a short recap of season 3.

This season shows a good bonding among all the titans while facing hurdles. In season 2, Jason got killed while going after the joker and taking the risk alone. With all this, Bruce lost his temper and killed the joker.

Now, with the death of Jason, the main competitor of season 3, Dr. Jonathan Crane. He is famously known as the Scarecrow. They used Lazarus Pit and certain drugs to bring him back to life. He changes him into a cruel and heartless killer and names him Red Hood. Later, the latter murdered Hank and made attempts to kill more titans.

Following Hank’s death, the Scarecrow still tries to continue his evil intentions. He tries to poison the water in Gotham using a toxin that makes the city people violent and causes them hallucinations. Afterward, he released a video that showed his statement, blaming the titans for all his wrongdoing. He used Jason as his spokesperson to declare Red Hood the city’s savior.

What can you expect from Titans Season 4?

Because of one of the scenes of the season 3 finale, You might anticipate that Dr. Jonathan Crane’s involvement in the show may end because Rachel has given him nightmares about the Lazarus Pit while he is in Arkham Asylum.

Donna, the character played by Conor Leslie, is gone to Paris and will possibly seem to take a job with ARGUS’s government agency. ARGUS is known to be a mysterious organization that helped the titans reconstruct Gotham City by cutting down the Crane. Now is the time when we get into Titans Season 4 Release Date. 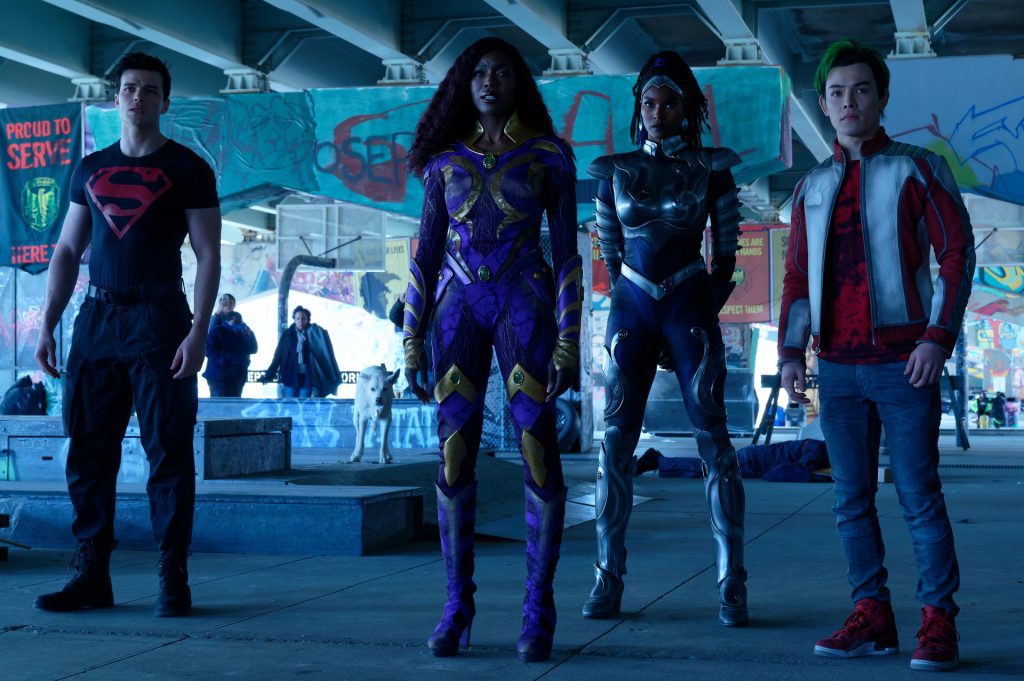 Nothing is confirmed by the makers of the Titans when season 4 is released. However, if we estimate, seasons 1 and 2 were released during the fall season, having one year gap. Later, season 3 got released in August 2021 with a complete year gap. So guessing the pattern, we can hope that season 4 might come around the next year and will get premiere on HBOMAX.