Is The Woman In Gold Based On A True Story? 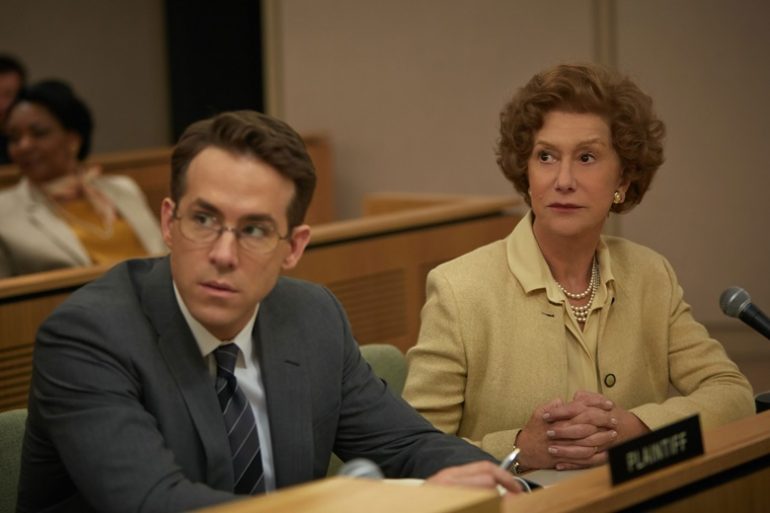 Nowadays, every new movie being released seems to be an adaptation of a book. The sequel of another project or based on real-life events. But sometimes these movies seem too unbelievable and breathtaking to be real, Like Helen Mirren and Ryan Reynolds’ movie ‘Woman In Gold. This movie was about a woman who takes the government of Austria to court to achieve back a painting of her aunt. The Nazis stole that painting. So, Is The Woman In Gold Based On A True Story? Let’s discuss this further.

The Cast of Women In Gold

The two actors, as charming as Mirren and Reynolds are, anchor the story. It’s a bit of a shock that their presence stills didn’t manage to energize the slow script. And also, a part of that is they were supposed to grow to love and admire each other while he also learns to respect her history. But the chemistry between them doesn’t seem to be connected.

Played in the present by Helen Mirren, Maria is supposed to be a prickly woman. Who was a very thick Austrian accent? She has a boutique in the fancy part of Los Angeles, and she follows her sister’s death. She decided that whatever was hers, she would claim that. The man then she convinces to help her is Randy Schoenberg(Ryan Reynolds), who is a dull corporate lawyer with a degree.

The reoccurring theme throughout the film that everyone forgot was the horrors of the Holocaust. That no one ever cared about the living history of so many people. 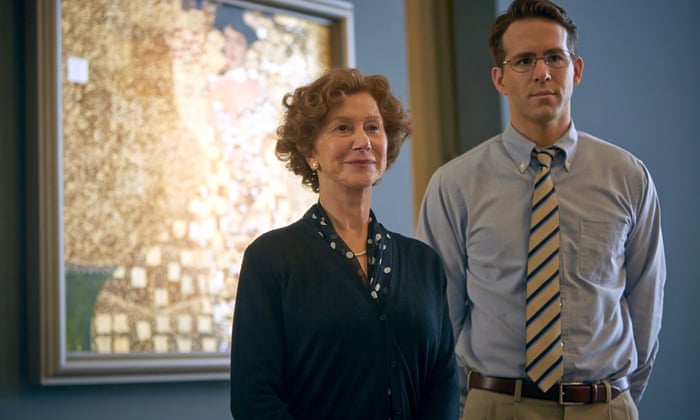 Is The Woman In Gold Based On A True Story

Yes, the film is based on the true story of a woman named Maria Altmann( Mirren). She wants to be reunited with Gustav Klimt’s painting of her aunt, Portrait of Adele Bloch-Bauer I. Mirren gets a Young Lawyer named E. Randol Schoenberg fought throughout many court cases to win back the painting over a decade in the late ’90s. Their case eventually landed in the Supreme Court in 2004 and at an Arbitration panel in Austria in 2006. In the film, Mirren’s life growing up in Austria is shown. And also, her relationship with her family and aunt can be seen in the film. Besides this, her marriage and escape from the Nazis in the late 1930s are shown.

Even though a few things in the film were changed to tighten it up, like showing her husband being held at a concentration camp before they fled to the USA, also the name of the museum they fought against. It’s been more than 60 years since Maria Fled to Austria during World War II. And now she is sickened by the thought of even returning and speaking the language when they arrived to plead their case.