Jamie Durie Net Worth And Much More 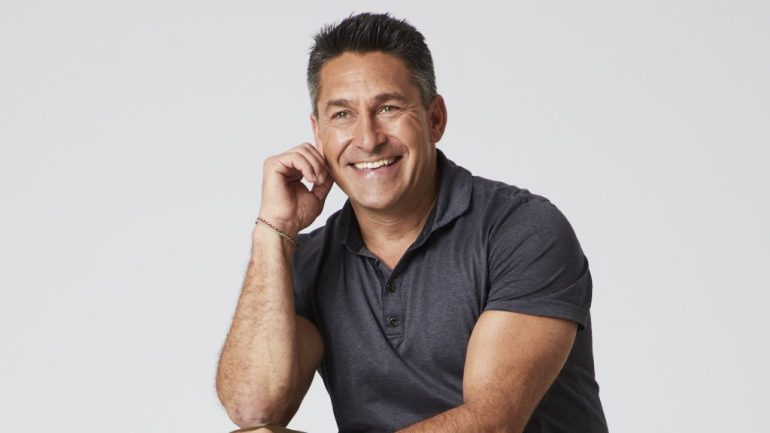 Jamie Durie is famous as an Australian horticulturist and landscape designer, television host and producer, and furniture designer. He is also an author who has written 11 books on landscape architecture, lifestyle, and garden design. Jamie is also the founder and director of the design company PATIO Landscape Architecture and Durie Design. He also received a Gold Medal in 2008 at  London for Australian Garden and designed by Durie, Britain’s prestigious Royal Horticultural Society (RHS) Chelsea Flower Show in Chelsea. Durie has hosted more than 50 design shows around the world as of 2018. All of these achievements add to Jamie Durie’s Net Worth.

Durie has worked for Hollywood celebrity clients due to his furniture design success. He has designed 100 pieces of furniture for American talk show host and comedian Chelsea Handler. Jamie has also designed garden landscapes for two years for actress Charlize Theron.

Also Read: IS THE WOMAN IN GOLD BASED ON A TRUE STORY?

To know Jamie Durie’s Net Worth, let’s know his background. He was born in Manly, Northern Sydney, New South Wales, on June 3, 1970. He grew up in the mining town of Tom Price in Western Australia’s Pilbara region with his Sri Lankan mother and maternal grandmother. Daphne de Zylva, his grandmother, was born in Sri Lanka, and she met his grandfather, who was English at the air force during the war. They both moved together to Australia in the 1950s. Durie learned and became interested in cooking and gardening from his grandmother. He learned how to make his first curry from her. He inherited a passion for Sri Lankan culture and lifestyle.

Durie’s parents got separated when he was only 10, and he shifted with his mother and brother Chris,  to the Gold Coast, in Queensland. On the NSW Central Coast, his paternal grandmother, Nanna, volunteered as a surf lifesaver. At 15, having a high school in Brisbane, He experimented with cabinetmaking and part-time beachwear modeling.

Jamie hosted a television program called the Australian lifestyle program The Outdoor Room, which was broadcast on the Seven Network. He also hosted another show, the dynamic design makeover HGTV Showdown in 2009. From 2007 to 2010, Durie hosted the US PBS series The Victory Garden. The show is the longest-running gardening television series on the PBS network.

With the end of The Outdoor Room on the Seven Network in 2010, Durie relaunched the concept as The Outdoor Room with Jamie Durie on the American HGTV network. Durie could not bring his Australian design team along with him, so he got together a new team of top-notch designers, horticulturists, and contractors. 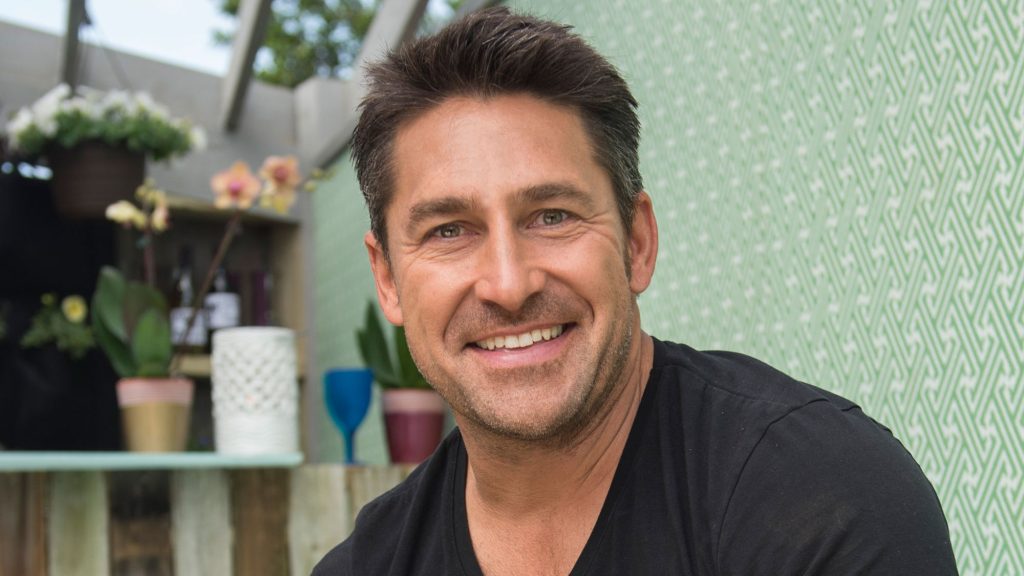 Net Worth of Jamie Durie

The Net Worth of Jamie Durie is estimated to be around $10 million. Jamie has earned all the wealth mainly because of his career as a designer, host, author, and private business. Because of his successful career, he has earned himself a luxurious lifestyle. Jamie is known to be one of Australia’s richest and most influential personalities.