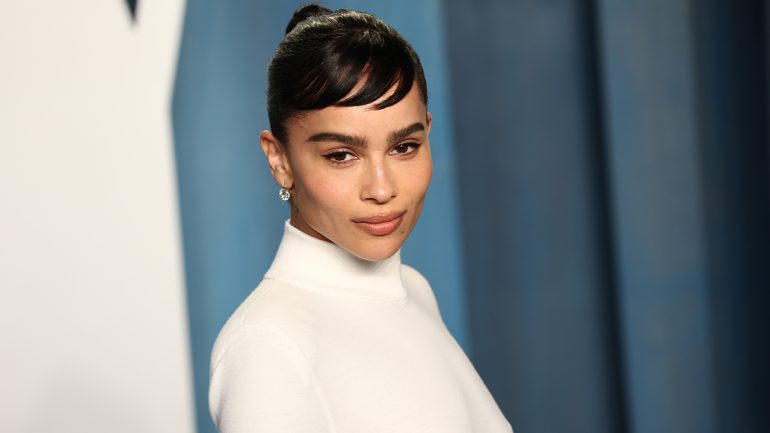 Zoe Kravitz doesn’t be with someone ordinary. Before she married her ex-husband, Karl Glusman, she was linked with some of the most eligible bachelors in Hollywood. Although the relationship was not long-term, she has some memorable ones. You must be excited to know about Zoe Kravitz’s Dating History. Here is a list of her dating history, whom she has dated in the past, and who he is presently dating.

Also Read: JAMIE DURIE NET WORTH AND MUCH MORE

Ben and Zoe never confirmed their relationship, but they were photographed together many times between 2007-2008. They both did a movie together in 2008, “Birds of America,” and it’s likely they were spotted together for this reason. According to some sources, they were photographed together at Madonna’s benefit bazaar. They were seen packing on the PDA at the airport in January 2008, which hinted at a relationship. However, both of them never confirmed anything, and eventually, there were not seen in public together anymore.

They both met on the movie X-Men: First Class set, and they both started dating in 2010. The age gap between the couple was 12 years, but it didn’t affect them. Unfortunately, the relationship couldn’t last, and they split up in 2011. But both were on very good terms with each other, and even Zoe attended the premiere of Michael’s film The Counselor.

Zoe and Penn were linked first back in the summer of 2011. According to some sources, they shared an apartment in New York City. They were very private about their relationship while dating for two years. They slipt after two years with a mutual understanding that they wanted to focus on their careers. 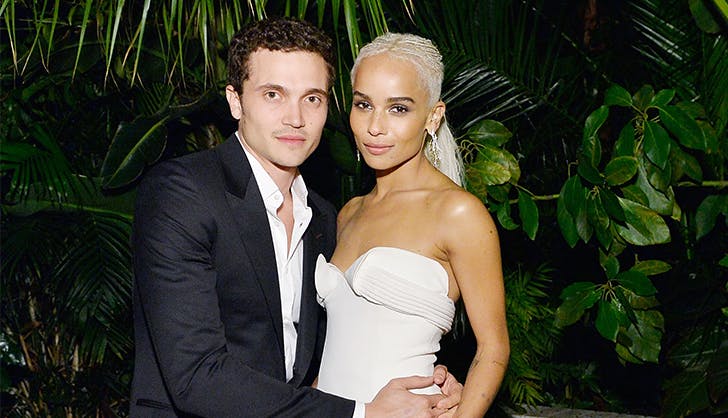 Both of them first met in a bar in 2016, and according to Zoe, their first meeting felt natural. Shortly after their first interaction, they both started to date before they went public with their relationship in October 2016. The fans got to know about them when they were photographed together while they were holding hands.

They had the best relationship; they even got engaged in October 2018 and married in May 2019. But after spending 18 months with each other as a married couple, they both learned that they weren’t right for each other. And then they both filled a divorce in January 2021. 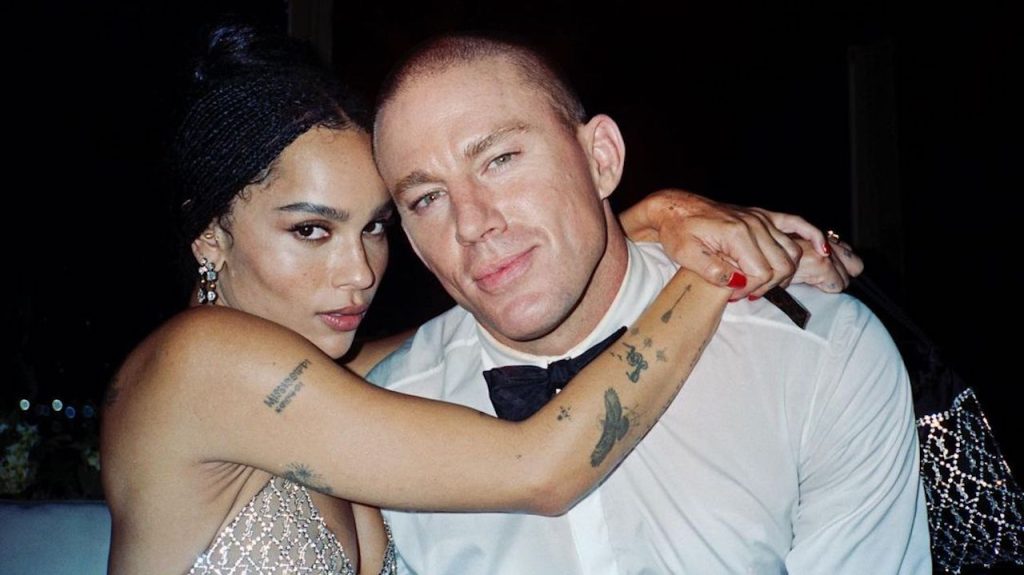 Channing and Zoe collaborated on a film. In that movie, they were first romantically linked and spotted roaming around New York City. On September 21, they both were seen together at the Met Gala. Some sources confirmed that “Things are going great between them, and she is very happy.