Doom Patrol Season 4: Everything You Need To Know 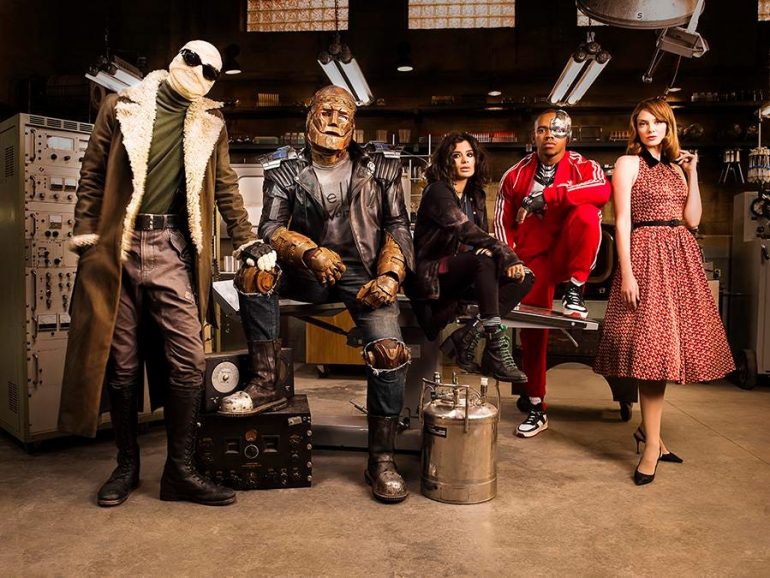 There must have been many DC Comis dramas on the air at any given time, but nothing compares to Doom Patrol, so the fans are excited and eagerly waiting for the fourth season’s release. The show follows a group of uncommon meta-human outcasts who take on objective threats- each one stranger than the last. The show is based on the events on Titans. We are here to inform you about the Doom Patrol Season 4 Release Date, cast, and much more.

The series has received great ratings and appreciation from fans and critics alike. Because of that, HBO, Max picked up a fourth season shortly after season 3 premiered back in September 2021.

Also Read: TITANS SEASON 4: EVERYTHING YOU NEED TO KNOW

What is Doom Patrol?

This show follows a group of unlikely heroes who were changed through tragic circumstances to achieve their superhero status. This brings out to be generally avoided by society. Each hero in the series has its downside and side effects, all handled by Niles Caulder( Timothy Dalton), known as the chief. He gives them refuge and residence in his mansion while caring for them.

Though the official cast of season 4 has not been revealed yet. And there has been no news about any previous show cast quitting. With that in mind,  fans are excited to see Brendan Fraiser, Matt Bomer, and Diane Guerrero in Season 4, alongside Joivan Wade, Michelle Gomez, and the rest of the cast from Season 3.

The way Season 3 of the show has ended, the entire cast will probably return. The “Doom Patrol” squad looks more solid and courageous than ever. Due to the death in season 3, it’s unclear whether the character of Timothy Dalton will be seen or not. There are also many rumors about new characters entering the show. Because with the new season Doom Patrol will face many new challenges, and new antagonists can be introduced. 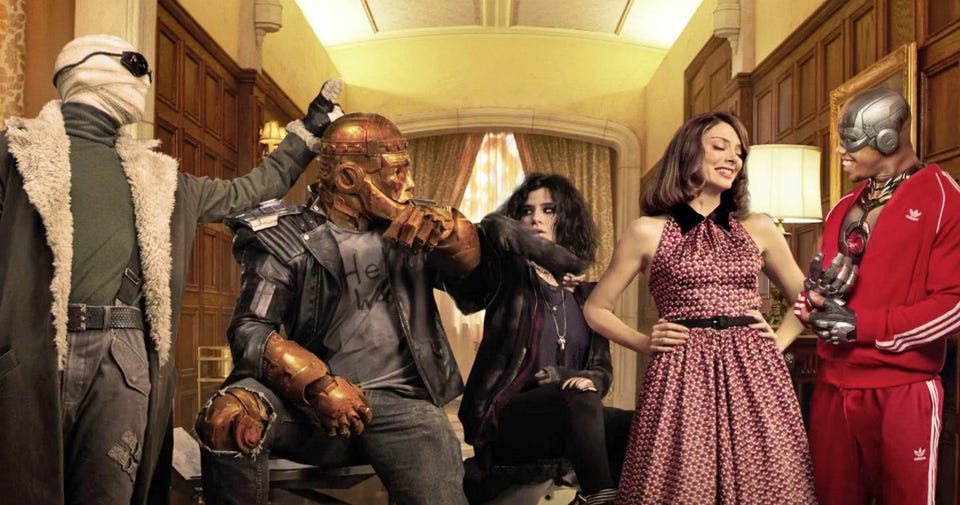 What can we expect from Doom Patrol Season 4?

There is nothing official regarding the season 4 narrative. The Dead Boy Detectives and Dorothy (Abi Monterey) can be seen on the show. However, this information has not been verified yet. It is doubtful that the team would embrace their new status as a super team because of the finale of Season 3.

Robotman’s new body and Rita’s potential villainy now that when she has accepted her darker side, many unresolved issues from season 3 are to be solved in Season 4. Whatever the situation in season 4, the “Doom Patrol” crew will have to fight it back. Alongside their additional responsibilities as a super team, they will have to figure out what’s best for them if they want to operate together. 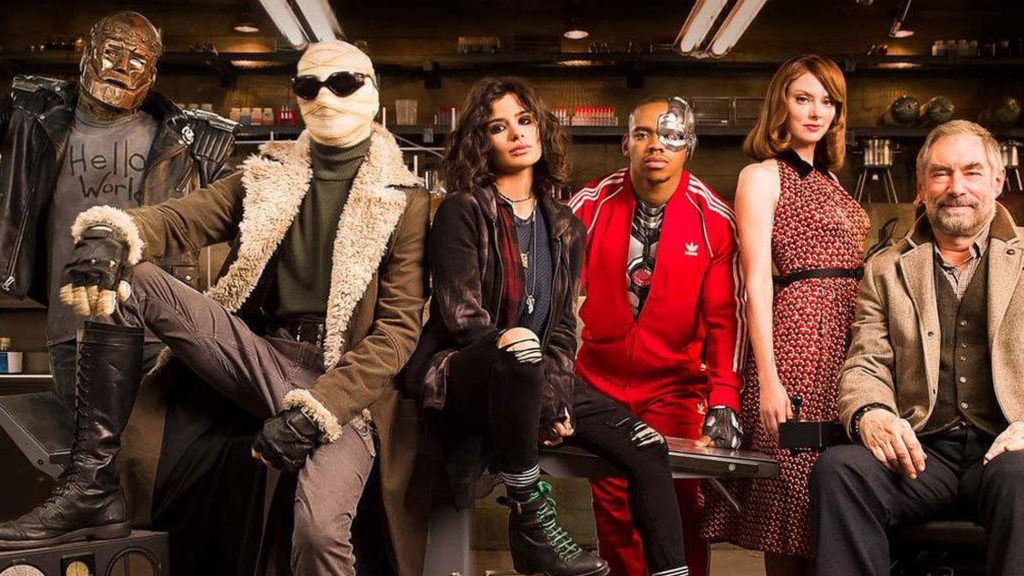 Season 3 of Doom Patrol premiered in September 2021, and it git renewed for a fourth season the following month. Considering everything, season 4 is expected to be released by the end of 2022. The number of episodes for the fourth season has not been confirmed as it has been different from the last three seasons.