RWBY Season 9: Everything You Need To Know 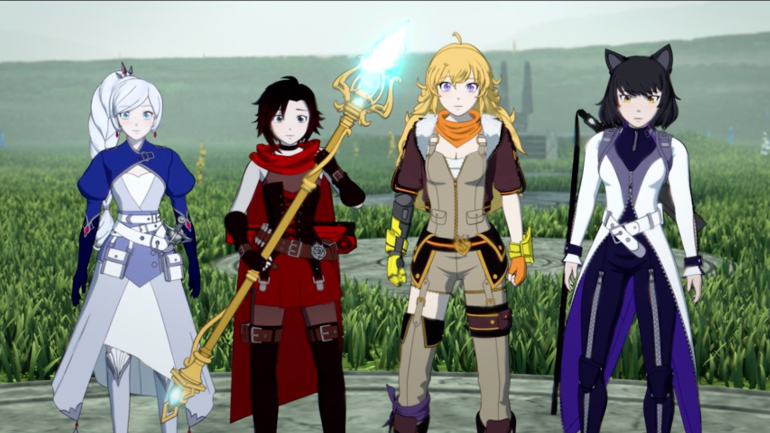 Monty Oum’s hit fantasy drama RWBY premiered Volume 8 in November 2020, but the finale aired in March 2021. This show is about four teenage girls, Ruby, Weiss, Blake, and Yang. As their initials make the team RWBY battle the monsters planning to enter their world, Called the Grimm. We know you’ll be excited about season 9 and waiting for it to release. Here is all the information about RWBY Season 9 Release Date, trailer, and much more.

A new teaser was posted to Rooster Teeth Animation’s Youtube channel. This video was a short clip of Ruby, who has no idea what has happened to her friends. Here is all the information you need about Season 9 of RWBY.

What is RWBY about?

It is a science fantasy American animated series created by the late Monty Oum and produced by Rooster Teeth Productions.

This show combines innovative and fairy tale aesthetics and is set in the fictional world called Remnant. The story focuses on a group of young people trained to become warriors known as “Huntsmen” and “Huntressess” to save the world from monsters called Grimm.

The anime-influenced show obtains its title from the initials of its lead character: Ruby: considered to be a young Huntress in training who has many unseen powers, Weiss: a fortunate heiress trying to make her path; Blake: a bookish girl with a lot of dark secrets, and Yang: Ruby’s older half-sister.

The story starts with a light-hearted magical school tale about young people defeating monsters in amazingly choreographed battles, all with forging their friendship and experiencing their first romances, which soon turns out to be a darker story that you won’t stop yourself from watching.

Volume 9 will take up the story from where the previous one was left. The bad guys have won once again, with Cinder, who has stolen the lamp relic and is planning to use it for her benefit. Ironwood has gone into full paranoia and authoritarianism while Winter Maiden tries to stop him.

Atlas is on the verge of demolition, while Ruby and her teammates have fallen into the unknown world dominated by a massive tree. The official teaser released by Rooster Teeth in early July 2022 has shown that the world Ruby and her friends are stuck in is more mischievous than initially suspected. 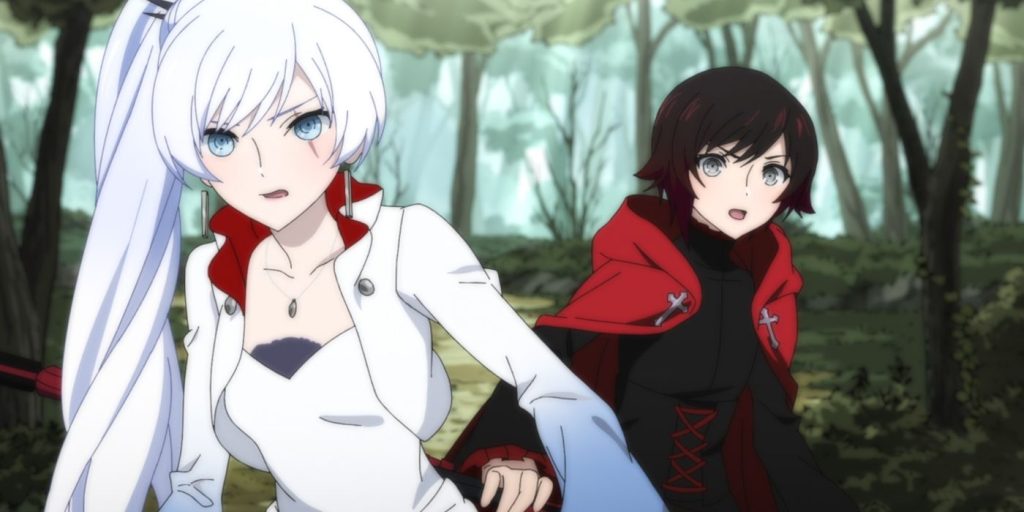 According to the trailer from Rooster Teeth, RWBY Volume 9 is scheduled to get a premiere in early 2023, though the release date is still unclear. With no information about the release date, we expect the series to come out in the first month of 2023, likely January or February. 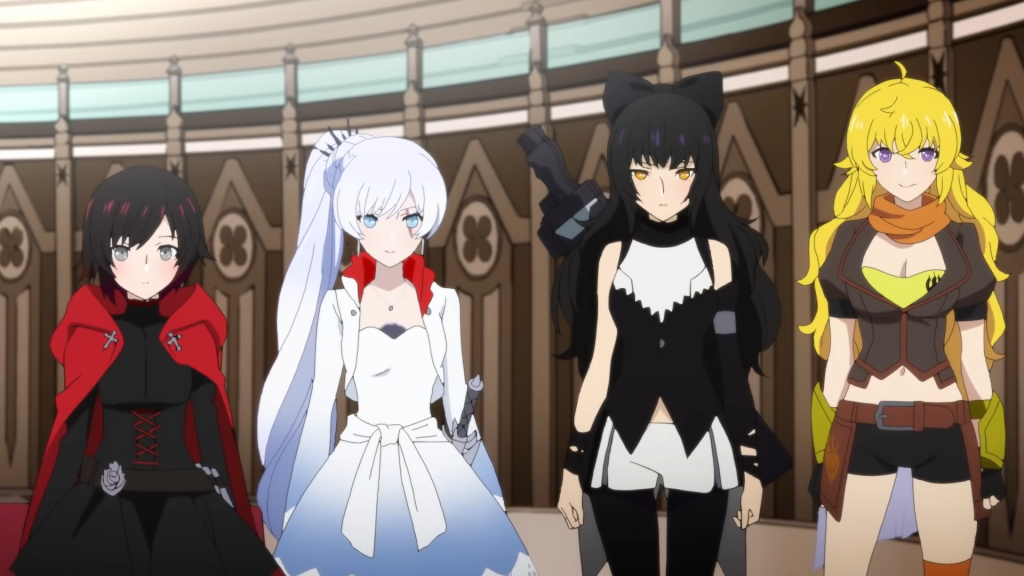 Apart from the official trailer, Rooster Teeth released a short video with Ruby’s first experience in the strange world she fell in. That small teaser features Ruby- who has no idea what happened to all her friends- befriending a talking mouse.

The video in the teaser is much more colorful and playful than the dystopian vibes of Volume 8 and 9- it could also mean a welcome break in Volume 9 if the plot also kicks off at some point.