One of the first black actors in the US to play a leader in authority, Ms. Nichols, broke down barriers in the part of Lieutenant Nyota Uhura in the television series. Later, she worked for NASA in an endeavor to recruit more women and people of color to the astronaut corps. By using performers of color in prominent roles, the 1960s television series Star Trek helped to dispel preconceptions. The character of Lt. Uhura, played by Ms. Nicholls, was shown as a capable and composed communications officer defying stereotypes. Here is a list of the Top 5 Movies by Nichelle Nichols.

The story centers on the title characters, a drug-addicted Bess who lives with the neighborhood bully stevedore Crown and the crippled beggar Porgy who travels around in a goat-drawn cart in the early 1900s in the fictional Catfish Row neighborhood of Charleston, South Carolina, which serves as home to a black fishing community. Crown murders Robbins after the latter defeats him in a game of craps while under the influence of cocaine provided by Sportin’ Life; Bess begs Crown to go. Bess declines Sportin’ Life’s invitation to let her travel with him to New York City. She turns to her neighbors for protection, but they all turn her down. Finally, Porgy consents to let her stay with him.

After suffering an injury, former professional football player Mack “Truck” Turner (Hayes) transitions into a Los Angeles-based bounty hunter. When Annie (Annazette Chase) is freed from prison, she wants to leave Los Angeles, so Truck visits her there. Nate Dinwiddie, a bail bondsman, directs Truck and his colleague Jerry Barnes to Fogarty (Dick Miller), a bail bondsman after a pimp named Gator who skipped bail when they go to collect their bounty. 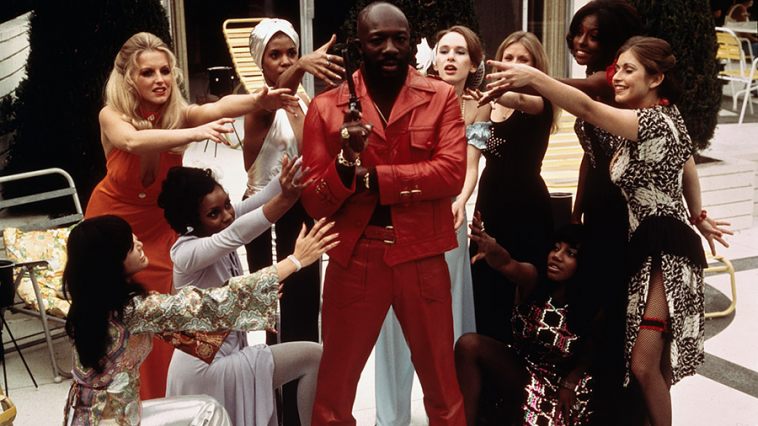 Celebrity dentist Dr. Theodore “Ted” Brooks (Gooding) practices in Miami, Florida. His dental office, “Hot Smile” is advertised with his image on every municipal bus. A letter from Alaska identifies Ted as the only inheritor of Lucy Watkins, a citizen of the remote community of Tolketna. Ted’s mother, Amelia (Nichelle Nichols), admits that Lucy was Ted’s original mother and that he was an adopted child.

After experiencing a personal catastrophe at home, a young piano prodigy abruptly quits the instrument. She must regain her desire in time for a crucial talent competition with the aid of an eccentric former blues singer with a dark history.

A Starfleet monitoring station called Epsilon Nine discovers an alien object traveling through space toward Earth in the year 2371 while it is concealed by a huge cloud of energy. Three Klingon vessels, as well as Epsilon Nine, are easily destroyed by the cloud as it travels. James T. Kirk, the starship Enterprise’s former commanding officer, has been elevated to the rank of Admiral while the ship is undergoing a significant refurbishment on Earth. 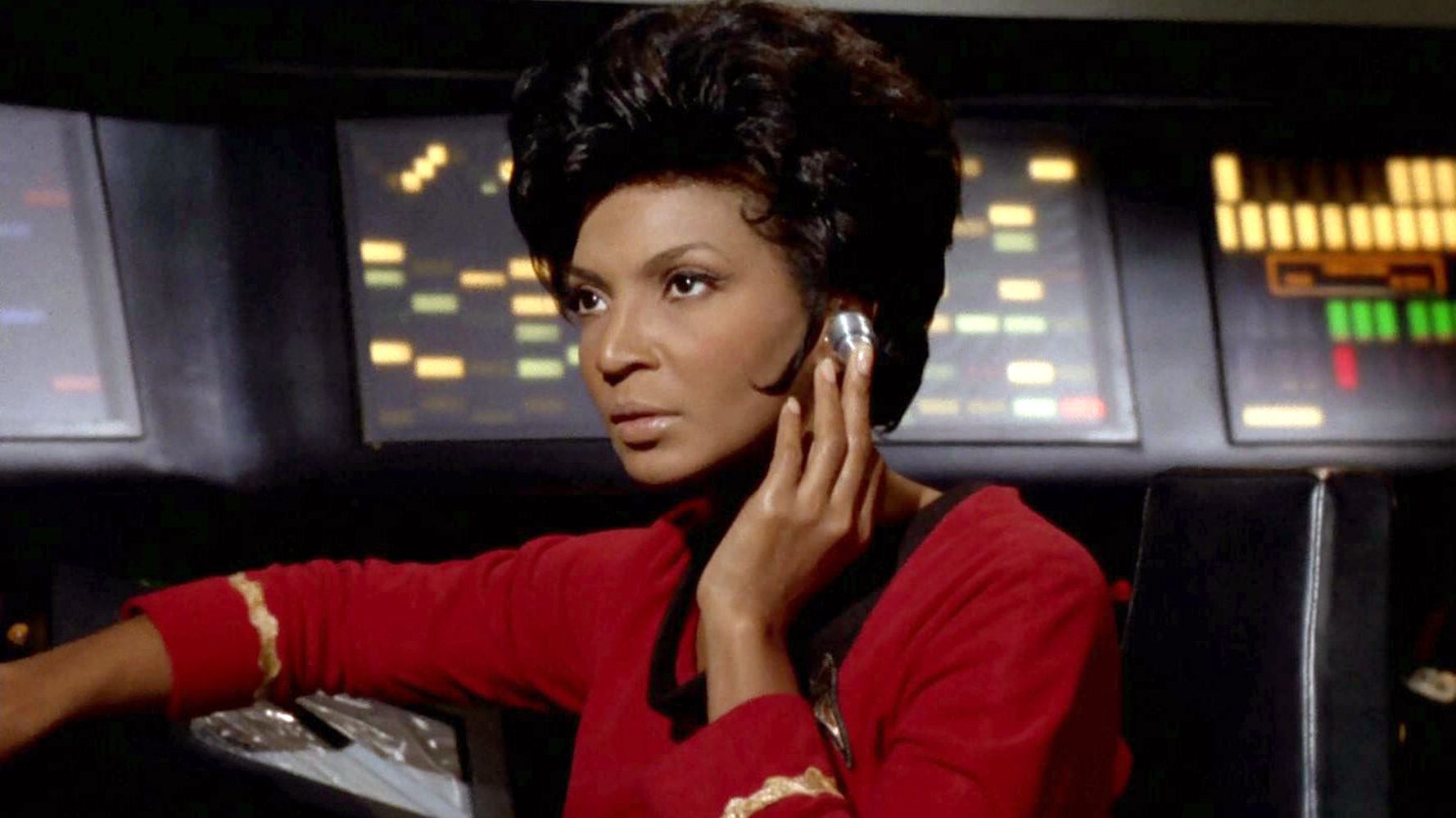 Given that Enterprise is the only ship in range and has to test its new technologies while in transit, Starfleet Command assigns the ship to intercept the cloud entity.