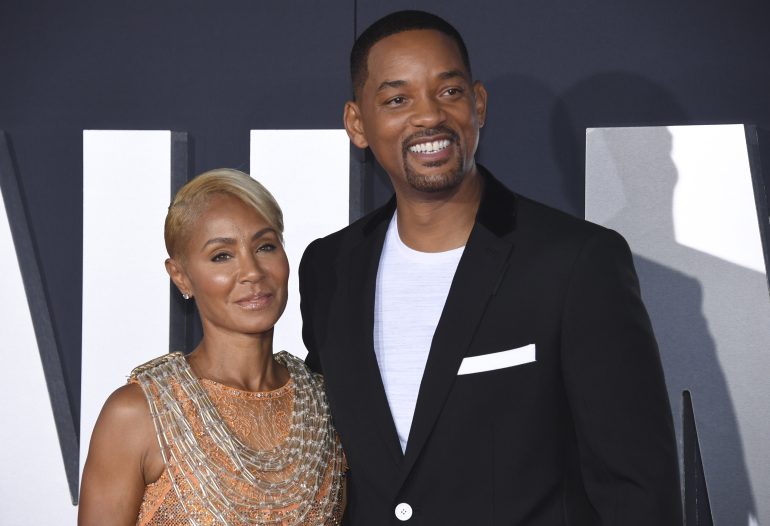 Will Smith and Jada Smith have established themselves as two of the most talented actors in Hollywood? As well as one of the couples that have been together for a long period of time. They both have seen their ups and downs, but through it all. They have been together to keep their family and career strong.

Decades into their time as actors, they have discussed their struggles,  separation, and even outside relationships. But they have been with each other through thick and thin. Here is Will Smith and Jada Smith’s Relationship Timeline.

Will Smith and Jada met for the first time in 1994. When Jada went to give an audition, she was only 19 years old. She auditioned to play Will’s Smith girlfriend on NBC’s “The Fresh Prince of Bel-Air.” In 2017, Jada said in an interview that she wasn’t cast for the role because they told her that she was”too short to play Will’s girlfriend he’s 6-foot-2 and she’s is 5-foot. That role was offered to Nia Long.

Though Will and Jada didn’t have the opportunity to play a couple on TV, the two of them began to be friends. At that time, will was married to Sheree Zampino. They had a son together named Trey. Will and Sheree divorced in 1995, and after his divorce, would start to date Jada in the same year. In an interview, Jada said that Will reached out to her when he got divorced from Sheree way before the divorce was finalized. 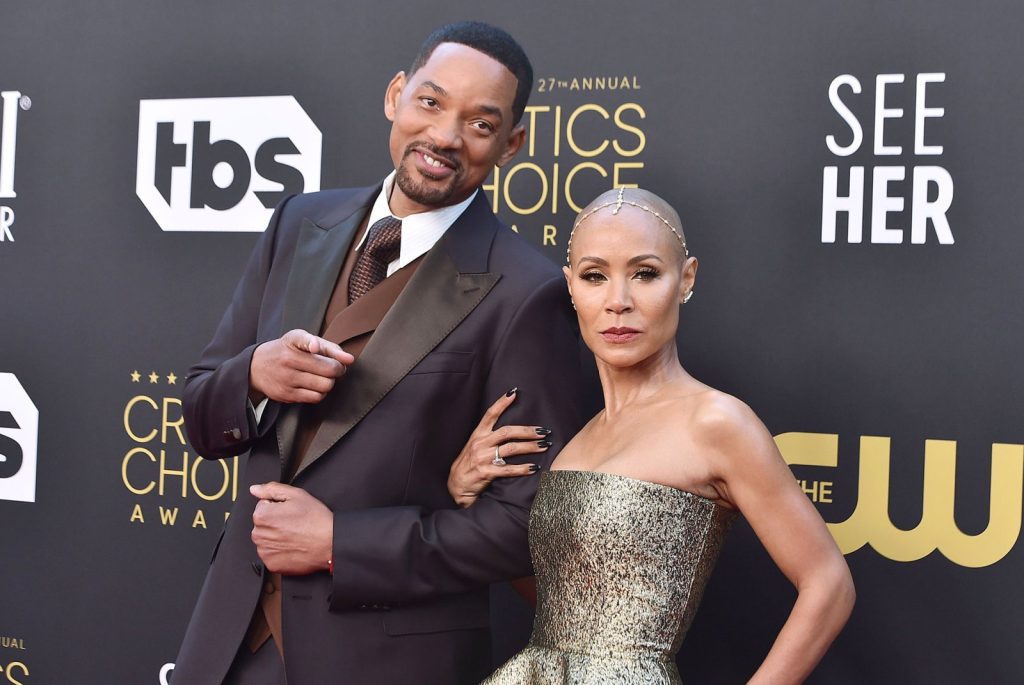 November 1997: They Got Engaged

Right after his divorce, Will started dating Jada. They both didn’t waste their time and made a public appearance together. The pair walked the Red Carpet together in September 1995. After dating for two years, Will proposed to Jada in November 1997. While some couples enjoy engagement for a long time but this couple decided to do something very different.

December 1997: The Couple Got Married

After being engaged for one month, Smith and Jada married. The couple tied the knot on New Year’s Eve in a private ceremony in Baltimore, Jada’s hometown. Things went so quickly that invitations were not even mailed, as Will didn’t want the information to get leaked to the press. Will smith loved their wedding, but Jad didn’t. Jada was 3 months pregnant at that time, she wasn’t feeling well on the day of their wedding. She didn’t want to have any ceremony or not even be married at all.

Since Jada Smith was already pregnant at their wedding, it didn’t take very long before they both became parents for the first time. The couple welcomed Jaden Christopher Syre Smith on July 8, 1998. At that time, smith already had a child with his first marriage but was happy that his family was expanding.

After two years, when Jaden was born to the Smith family, Jada and Will welcomed another child, Willow Camille Reign Smith. She is the first and only daughter of Will Smith, who was born on Halloween in 2000. Even before becoming a teenager, she joined her father in music.