Who Is Khloe Kardashian Dating? 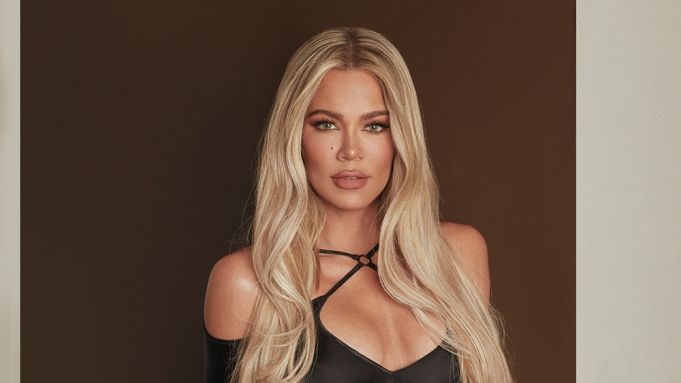 Khloe Kardashian has been very misfortunate when it comes to her love life. She was married to Lamar Odom, but she had a divorce after he was continuously cheating on her. Years later, when she got to know her boyfriend, Tristan Thompson, was also cheating on her despite they were having a child together, True. But the two ended up getting together and engaged before news broke that Tristan was cheating on her again – and that time a baby was also involved. In this article, we will discuss Who Is Khloe Kardashian Dating?

Who Has She Dated In The Past?

Khloe has been in quite a few high-profile relationships, and she definitely seems to have an interest in professional athletes who can also shoot a great three-point shot. Here’s the list of her previous relationships, from most recent to oldest: 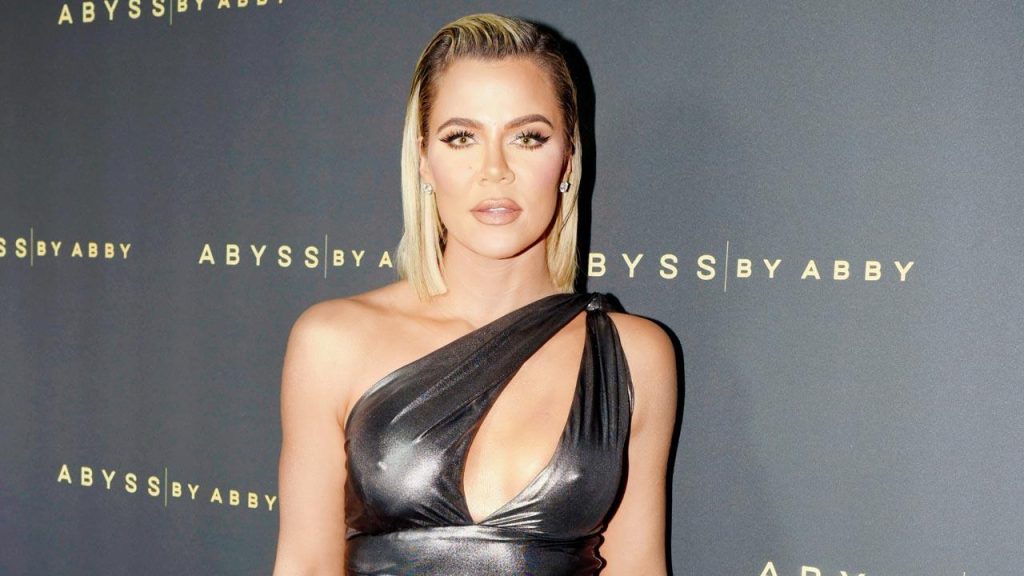 Has Khloe Ever Been Married?

Yes! Khloe was married to NBA player Lamar Odam in 2009, just after a few months of dating. The two of them got engaged after they first met at a house party. ” Khloe and Lamar started talking about getting married as soon as possible,” a source told, ” They knew they are gonna be together, and this was it.” They both even have their own Keeping up with Kardashians spinoff show, which was called Khloe & Lamar, which was about their life together. But it was not the ever-lasting love. Unfortunately, their love life has come to an end Lamar cheated on Khloe many times, and he was struggling with substance abuse- then Khloe filed for divorce with him in 2013.

What Happened with Tristan?

Khloe and everyone who loves her thought that she had finally found the love of her life with Tristan. The NBA player dotted on her, and it seemed that he was making her really happy. Khloe even posted a picture with him showering together with love and affection. A few months later, news came that Tristan had repeatedly cheated on her during her pregnancy and all of this news came just days before when Khloe gave birth to her daughter, True. 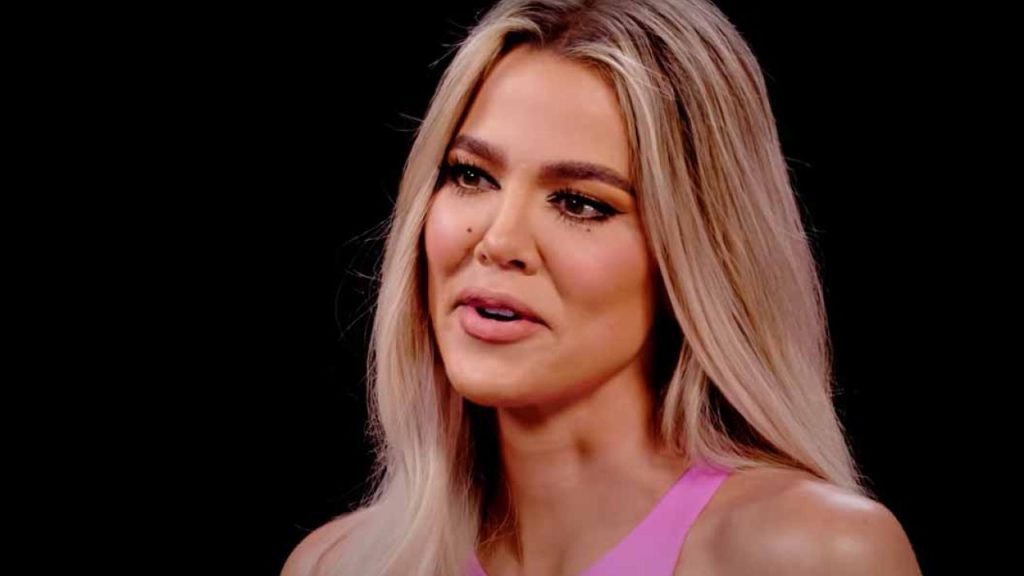 Khloe reunited with Tristan just because of her daughter. But later, he was seen kissing Kylie Jenner’s best friend, Jordyn Woods, at a party in 2019. Khloe broke up with Tristan again. In the covid 19 time. They both got together again and apparently got engaged. But this time, she found out that Tristan has not only cheated on her, he has a child with that woman. Khloe Broke up with him again.

Who Is Khloe Kardashian Dating?

Details are super private, but the reports reveal that Khloe has now started dating a “private equity investor.” They both met at the dinner party, and she got introduced to him by her sister Kim Kardashian. They have just met a few times back, so the relationship is in the early stage.