Addams Family 2 Reviews: All About The Movie 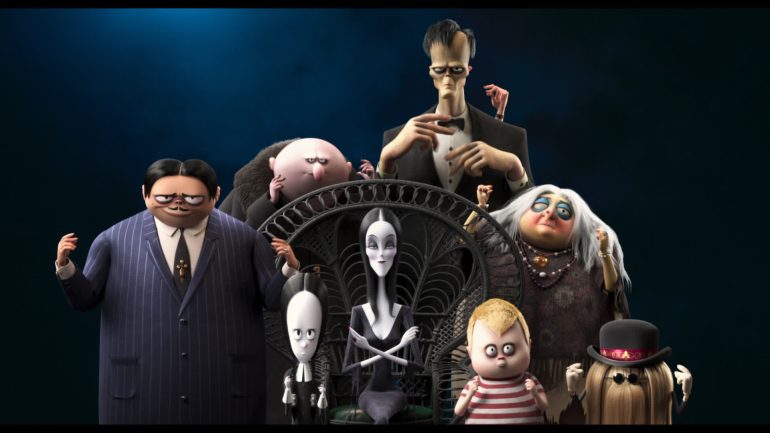 The Addams Family first came in the year 1938 when Charles Addams made a comic strip for the New Yorker that featured spooky and kooky characters. Their stories and lives didn’t end they became the topic of a popular television show that occurred in 1964. They came again for two popular films in the early 90s, and in 2019, the family is rebought to life with an animated form for an origin story. The Addams Family 2 is the continuation of the surprisingly likable movie. In this article, we’ll give The Addams Family 2 Reviews and what we think about the movie.

This new movie is a modern interpretation of the classic characters that leap from the mind of Cartoonist Charles Addams, it was published in The New Yorker From 1938. Therefore then, there have been many TV shows and movies, that include an iconic 1960s series and a pair of 1990s movies.

The Addams Family 2 is an animated film. The story tells about Morticia and Gomez lament how fast both of their children Wednesday and Pugsley are growing up. To revive their family bond, they take Uncle Fester and the crew on vacation into their haunted camper.

The Addams Family 2 cast the voices of Charlize Theron as Morticia and Chloe Grace Moretz as Wednesday. Oscar Isaac as Gomex, Javon Walton as Pugsley, and Nick Kroll as Uncle Fester. Snoop Dogg as Cousin It and Better Midler as Grandmama Addams.

In this movie, Gomez plans a road trip to bring his family closer to each other but despite organizing such a great plan. The opposite becomes true when the mad scientist Cyrus Strange tries to fight away Wednesday from the fearful clan.  After following her and making her go through a DNA test, it becomes understandable. That the horrible teenager might not be the biological daughter of Gomez and Morticia. This news is shocking for her parents but Wednesday toom this news happily and moves in with the guy who is her ‘real’ father.

Despite the surprising plot twist, the movie doesn’t exaggerate the sentimentality. While the parents of Wednesday are understandably upset by Wednesday’s hurry to abandon them. The movie still focuses to tickle the funny bone by having a series of well-played set pieces. Uncle Fester is transformed into an octopus after one of Wednesday’s science experiments takes an unexpected turn. Lurch gets to show his shockingly high-pitched singing voice at a biker bar. Pugsley is used like a puppet when Wednesday tries to manipulate his body by using a voodoo doll. And Grandma Addams throws an amazing house party while her family is away.

But as funny as the scenes are in the movie, they don’t hold a glim to a scene later where the family meets Mrs. Strange. Her introduction in the movie is a laugh-out-loud moment and she keeps up raising a chuckle whenever she comes on the screen. Overall the movie has an excellent voice cast.