Is Teletubbies Based On A True Story? 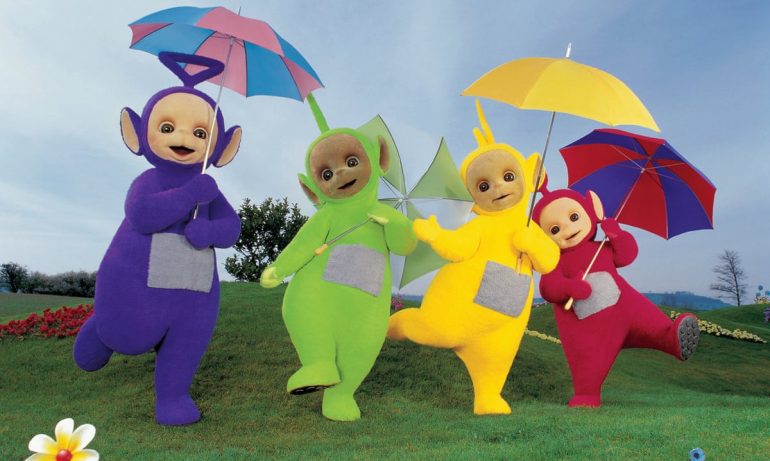 Teletubbies was a British children’s television show that featured the carefree lives of four childlike colorful creatures. It was intended to be for an audience of toddlers and preschoolers. They are portrayed by costumed actors who look like soft round humanoids of toddler-like proportions. Teletubbies had smiling faces and uniquely shaped antennas on their heads. Tinny winky was mostly purple, Po red, Laa-Laa yellow, and Dipsy green. Each of them has unique interests and favorite toys. But all four of them were sweet and friendly and love toddlers. In this article, we will discuss Is Teletubbies Based On A True Story.

They live in a peaceful, brightly colored place called Teletubbyland, where the sun looks baby-faced. Imaginative items of technology are used to supply their every need. The items include machines that produce toast and custard and a blue vacuum cleaner. 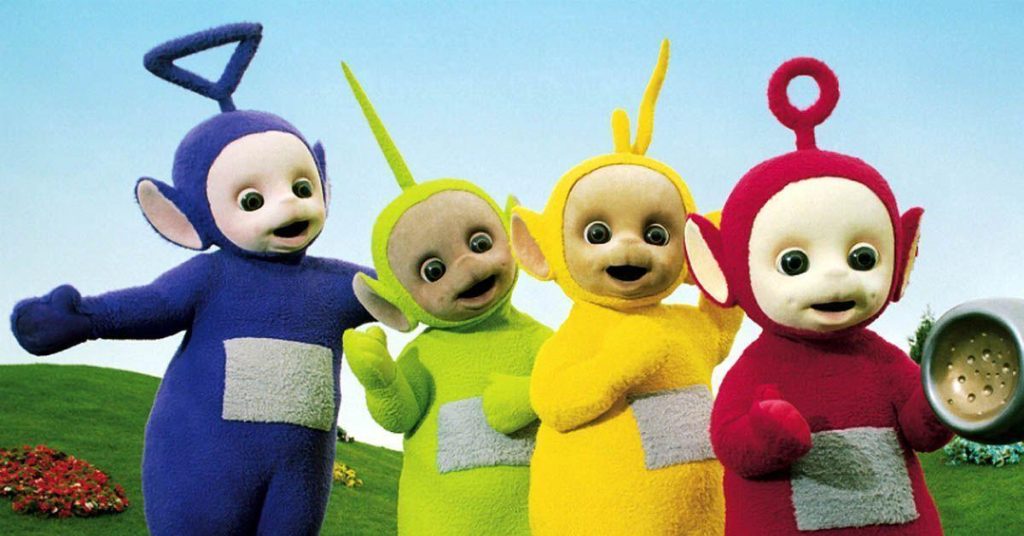 Who Were Behind the Mask

Before Getting to the point of whether Is Teletubbies Based On A True Story or not, let’s see who played which character on the show:

The 8ft tall purple tubby was played by Simon Shelton, he was a trained ballet dancer and choreographer. In an interview, he said, “I started my career as a ballet dancer and had just started working as a choreographer. Unfortunately, the actor passed away in the year 2018, just days after his 52nd birthday. The reason for his death was a high concentration of alcohol in his body after suffering from hypothermia.

Dipsy was played by John Simmit, he is a comedian from Birmingham, he bought the vibrant life to the tubby. The job was not always as giggles and tubby toast in an interview, John told, “Running around in a three-stone and eight-foot-tall bright green costume in the summer is not fun. At the show’s ten-year anniversary celebration, John said  He used to do Stand-up before he became Dipsy and he carried on doing that when the series came to an end.

Sunshine tubby, Laa-Laa was played by Nikky Smedly after when she responded to an ad in the newspaper. She said that wearing a suit was difficult and also mentioned that wearing the suit for 11 long hours in the hot and heavy weather was not easy at all. Nikky also went to choreograph the BBC’S famous In the Night Green as she is also a dancer.

Behind the cute eyes and the squeaky voice, there was the actor name Pui Fan Lee. Pui was already Known as she appeared to host CBeebies, the BBC’s channel it was for children, tiny tots under six years old. And also on the program Show Me Show Me that was on the same channel. She told in an interview that she believed that anyone would not be a bit interested in them. 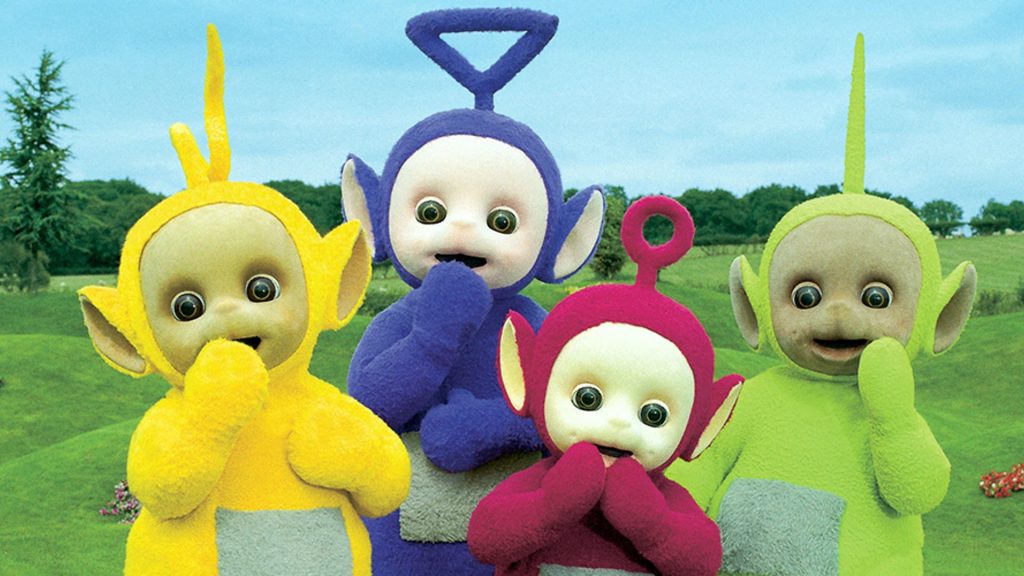 Is Teletubbies Based On A True Story?

The last episode of the Teletubbies was aired in 2001, the episode they completed before they stopped the show was 365 episodes. In 1999 the tubby Tinky Winky became the target of the American televangelist Jerry Falwell, who said something offensive about him and warned the children and their parents that do not to let their children watch this show. After getting into controversies, the series stopped being aired on television.