Who Is Addison Rae Dating? Let’s Find Out About The TikToker Boyfriend 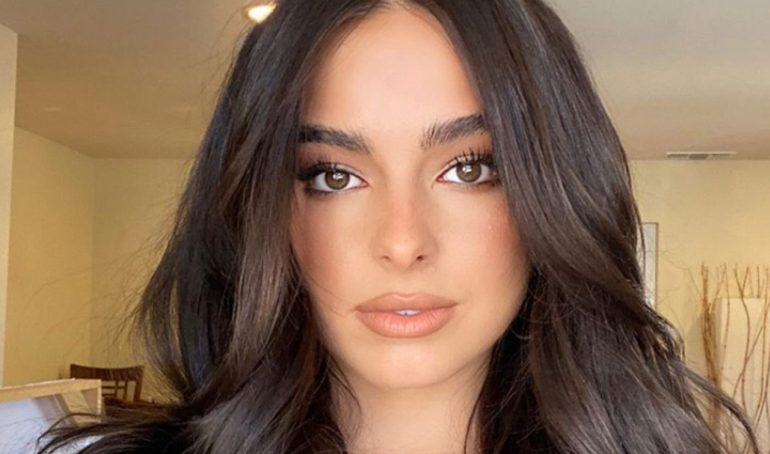 Addison Rae is a vast TikTok star, and her fans are always interested in what’s happening in her dating life. So, who is the person she is in a relationship with right now? Here’s everything about Who Is Addison Rae Dating? Addison Rae is considered one of the biggest TikTok successes. With several 88 million followers, she is the fourth-followed person on the entire app. She has also launched her makeup line, a music career, and an acting career.

Fans have also been interested in her love life and were very active about knowing who she is dating. Many have seen her go through ups and downs in her relationship with Bryce Hall for a very long period. Although, in March 2021, She revealed that they were no longer together. In a Youtube video, Bryce explained that they mutually decided to part ways as best for them.

Who Is Addison Rae Dating?

Addison Rae is presently dating guitarist Omer Fedi. The rumors started about both in June 2021 after they were seen at an MGK pop-up concert. Fans became more excited when she posted a video on July 30 of two shadows embracing each other. After a while, Omer also posted the same video to his story, and with that, people were convinced that these two shadows in the video were both.

Some people said that Omer was only a downgrade from Bryce Hall, Although she was also caught liking and quickly unliking a tweet saying, ” she is enjoying her life and love.”n August 5, Addison’s mother Sheri Easterling posAddison’sment that confirmed that they both are romantically involved. “He’s an amazing person, and he read, “He makes her soul shine. Love him,” she wrote.

In late A”gust 2021, Omer confirmed that they both are a couple via Instagram story, talking about her movie ” He’s All That.” They have been together for a long and Addison has also defended him online on many occasions. In August 2022, they posted together, so it feels like the couple is still together, and their relationship is going strong. 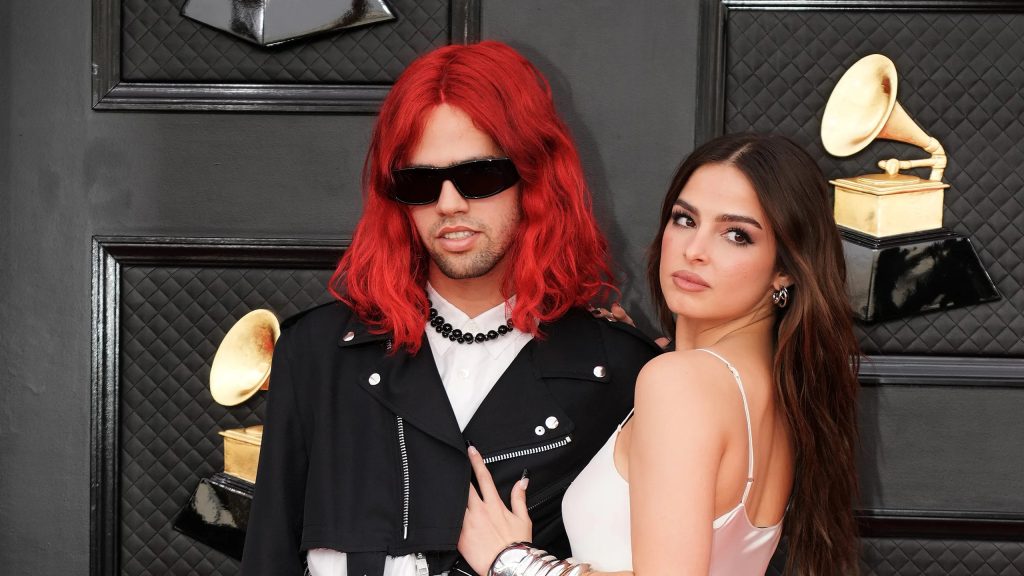 Omer is kRae’sas a guitarist and producer who, alongside Justine Bieber, had produced with the likes of Lis Nas X and Machine Gun Kelly( now it all makes sense when three of them, Addison, Kourtney K, and Megan Fox, were hanging out together). The rumors of them being together started after she posted a video on her Instagram story, which Omer then reposted. After that, the pair made many appearances on Instagram cuddled up together, but as ever, still, it wasn’t confirmed whether these two were there or not. Omer confined them in a relationship with an Instagram post appreciating her for her movie ‘He’s All That.

Fedi was also signed ‘He’s the Universal Music Publishing Group in 2020, and with that, he has been making massive strides in the industry ever since. He has also gained his name for working on musical projects with Yungblud, Machine Gun Kelly, and Travis Braker.