Who Is LaMelo Ball Dating? His Relationships So Far 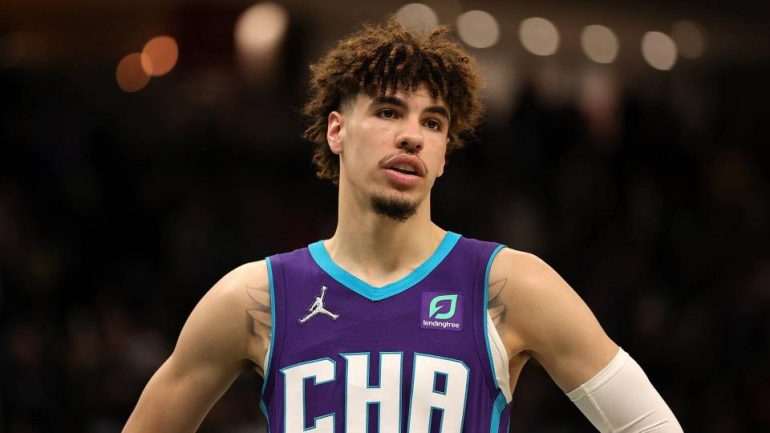 LaMelo is a professional basketball player who plays for the Charlotte Hornets as a point guard in the NBA. His brother and he became national sensations playing for the Chino Hills basketball team.

LaMelo was put in the spotlight at a very young age because of his father, who marketed his sons very well. He also received rookie of the year in 2021. He is considered one of the best players and has a huge fanbase who are very much interested in his personal life. This is everything you need to know about him, like Who Is LaMelo Ball Dating and much more.

He attended Chino Hills High School in Chino Hills, California, and he played basketball with his elder brother during his freshman year. His score was about 27 points in his first game as a starter. Afterward, he won a state championship and achieved success as a freshman with his older brothers, Lonzo and LiAngelo.

Who Is LaMelo Ball Dating?

Before knowing about his personal life, let’s discuss how did LaMelo start playing basketball. He was born on August 22, 2001, in Anaheim, California, U.S. He is the son of LaVar and Tina Ball, who was former college basketball players. It can’t be wrong to say that basketball runs in his genes. 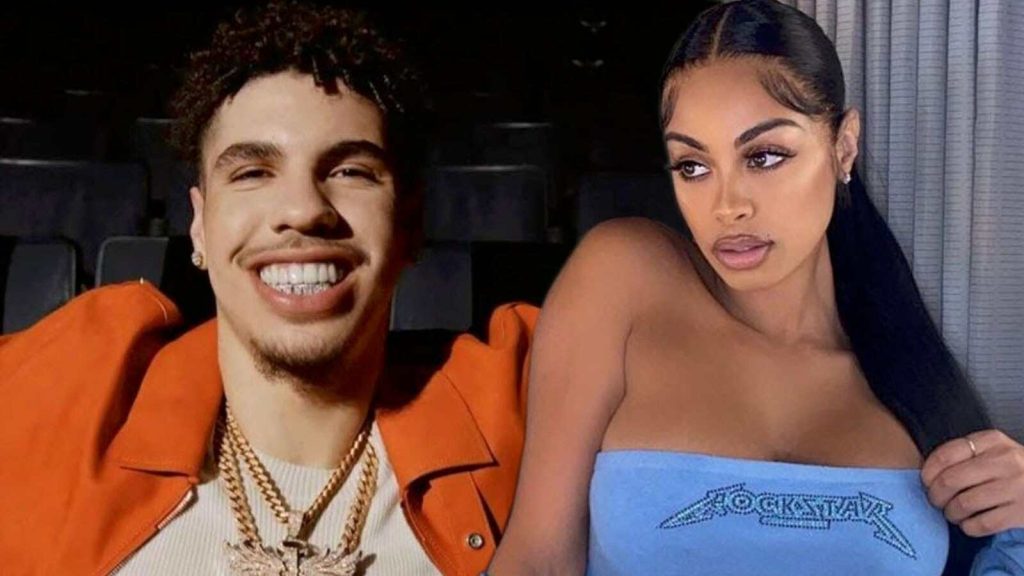 His father started training him for basketball as soon as he started to walk. He started his journey by playing basketball with his older brother Lonzo and LiAngelo, at the age of 4. LaMelo also started playing flag football for a while, but his main focus was on basketball. He started playing with his brother on Big Ballers VXT, It was a 17-and- under Amateur Atletic Union(AAU) team which was coached and launched in the year 2013 by his parents.

Who Is LaMelo Ball Girlfriend?

Presently, the professional American basketball player is Dating Ana Montana. The couple keeps on sharing their beautiful picture on the social media platform Instagram. They both have been linked together since February 2022. The couple also shares a house together. Not long ago, LaMello shared a snap of him and his girlfriend, Ana, on the social media platform Instagram.

For those who do not know, Ana Montana is a professional Model. She is also famous by the name Analicia Chaves. Ana also got featured in the music video of rapper T.I’s song Dope. Presently, she has nearly 2.4 million followers on her social media platform Instagram. As going per her biography, she is also the brand ambassador of the clothing brand Fashion Nova.

She started her journey in modeling in 2010 and was signed with Louis Model Management and The Ace Experience Creative Agency. According to some sources, she was also a contestant in America’s Next Top Model show but unfortunately couldn’t win it.

She worked amazingly in some magazines such as Vibe, Smooth, and others. However, she came more into the limelight because of her relationship with the basketball player LeMelo Ball. In addition to this, they both comment very often on their Instagram post and tweets.