Jennifer Lopez, also known as Jennifer Lynn Affleck and J Lo. She is a Dancer, actor, choreographer, designer, and singer based in America. She was born on July 24 and in the year 1969. She was born and raised in Castle Hill, New York, United States. She is associated on the personal front with Ojani Noa from 1997 to 1998, Cris Judd from 2001 to 2003, Mark Anthony from 2004 to 2014, and finally married to Ben Affleck in July 2022. Ben was previously married to Jennifer Garner.

She has two children with his partner Mark Anthony. A son named Maximilian David Muniz and a daughter Emme Maribel Muniz. She belongs to the Roman Catholic religion. Her nicknames are Lola, Jenny from the Block, La Lopez, and J Lo.

2. Jennifer has two siblings, Leslie and Lynda. Leslie is older, and Lynda is the younger one.

3. Jennifer was really into dancing and singing from age five. She kept performing on the stages.

4. She did her schooling at Catholic Preston High School.

5. Jennifer did her first movie in school named, My little Girl in 1986.

6. Jennifer knows she has an interest in athletics and acting both.

8. Jennifer was admitted to an acting school named Baruch School, and later she outs out of that course.

9. Jennifer Lopez left out her house when she gets scolding for her decision to do acting. Her father said no one does that in Latino families.

10. She then moved out to Manhattan and continued to do the acting on her own. Here she worked in regional shows like Jesus Christ Superstar and Oklahoma.

11. Jennifer Lopez performed as Singer, dancer, and Choreographer in her first gig, Synchronicity in Japan.

12. Jennifer worked as a backup dancer for Jennet Jackson. 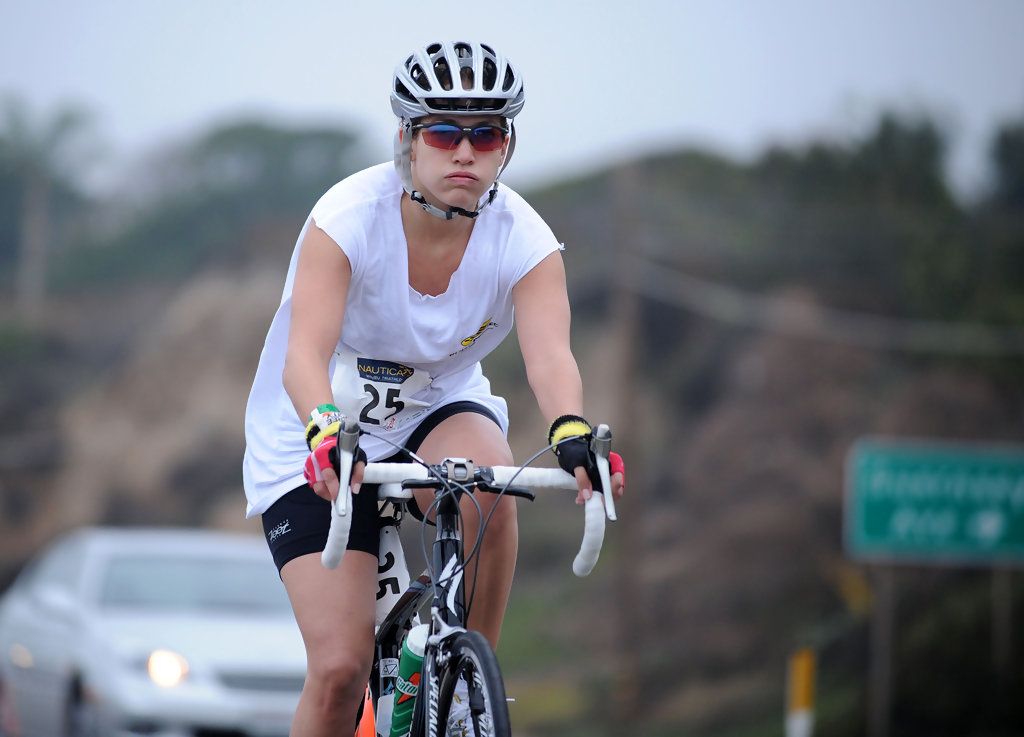 She established the production company named Nuyorican Production Company with her Manager Benny Medina. Under her production house, she made some scripted and unscripted shows like ‘The Fosters and ‘World Of Dance. This production also produced the movie ‘Second Act’ in 2008 and the live-action show ‘Bye Bye Birdie. She successfully finished the Nautica Malibu triathlon in 23 minutes and 28 seconds in 2018.

Jennifer also launched her memoir in the year 2015, True Love, and shared her life experiences in that. She has participated in the music video of Jennet Jackson named That’s the way love goes.

In the American Music Award show, she worked as a backup dancer with the boy band New Kids in the year 1991. Apart from Paris Hilton and Mariah Carey, Lopez also launched fragrances. She has released 20 fragrances as of now. 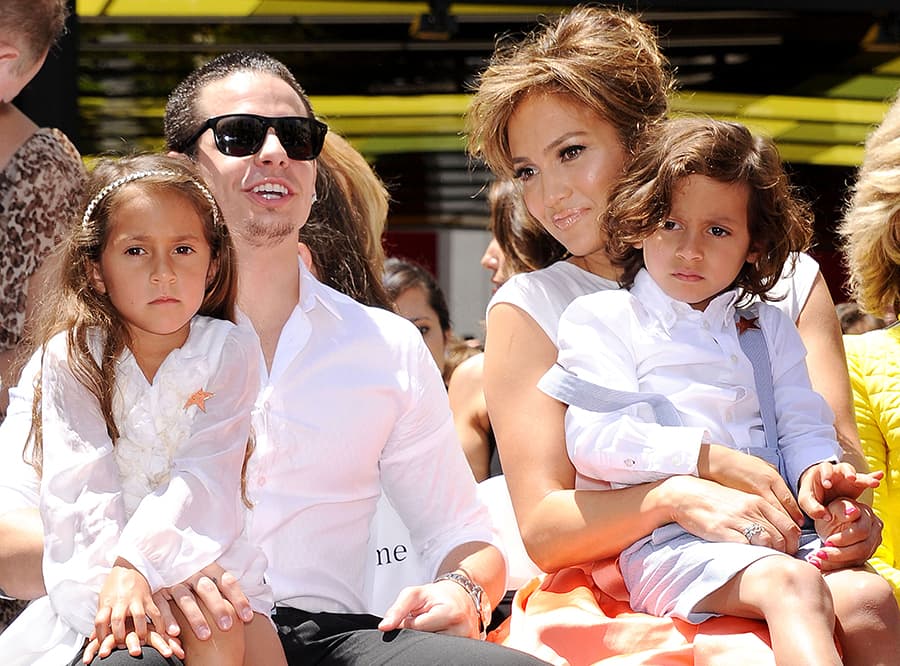 Her fragrance name is Glow by JLo, which made it most famous at that time in the United States. The most recent fragrance she launched in the year 2019 which names Promise’. It contains Italian Tangerine, Pink Berries, and Nashi Pear. She launched her first album as ‘On the 6’ in the year 1999 as she used to New York subway named six trains to commute between the Bronx to Manhattan.

Her album has two most famous tracks, If you had my love and Waiting for tonight. She also added herself as a judge of several shows in her career. These shows are ‘World of Dance’ and ‘American Idol.’ Lopez sisters, Jennifer and Lynda, also worked for some organizations as they have a keen interest in Healthcare services. They named their foundation ‘The Maribel Foundation. They established the foundation to curve Women and Child healthcare.

But after some time, they changed the foundation’s name after the death of Mark Anthony’s sister. In April and the year 2001, she established the clothing and accessories brand J Lo. She also launched a restaurant name Pasadena based in Puerto Rico. After some time, it closed its doors in the year 2008.