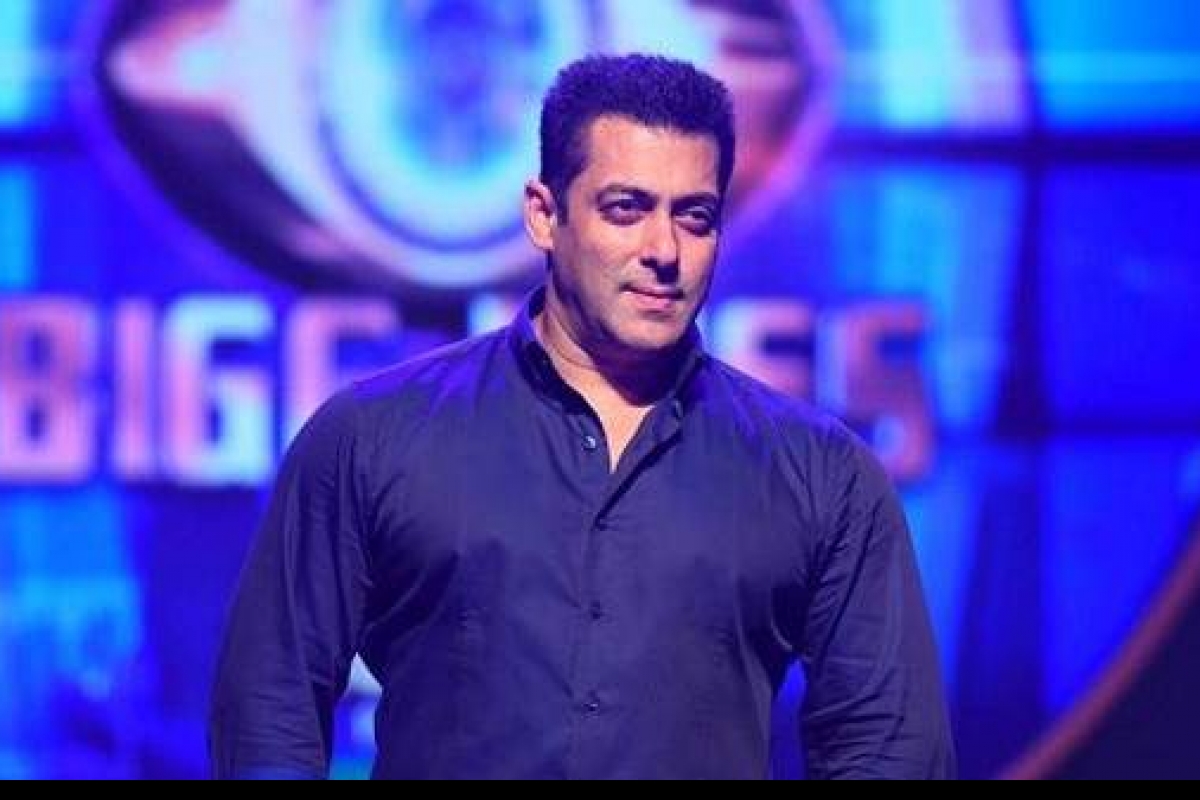 Today we will be talking about the release date of Bigg Boss Season 14. Bigg Boss is an Indian TV show that is hosted by Salman Khan, a Bollywood actor. The first season of Bigg Boss aired in 2006, and slowly with its success; the show became more famous among the audience. Hosting the show consistently for over ten seasons, Salman Khan will be returning as the show’s host for the 14th time, which will premier on colors. The first promo was released on 8th August, followed by the second promo eight days after the first promo. The third came out on 29th August while the last one on 13th September.

The first show was only available in Hindi and could be seen on Sony TV. However, it migrated to Colors TV. Slowly the program expanded and started featuring different languages on different channels. The show is mainly about many people who live together in a house that has no contact with the outside world. Every week there is a voting session, and contestants are allowed to vote out one person. There are several tasks, competitions that the contestants have to perform.

They can also talk with the Bigg Boss in a special room called the confession room to mainly call out the person’s name that he/she no longer wish to see in the Bigg Boss’ house. Overcoming everything, the one person that remains till the end is the winner of the cash prize.

Bigg boss has been continuing for 13 seasons now, and the 14th season will be released this month. Due to the Coronavirus, the team of Big Boss shot the promo at the host’s farmhouse. Due to the ongoing pandemic, the host was forced to remain in his house, but recently he announced that he wants to start working on Bigg Boss. On weekdays the show will begin from 10:30 pm and 9 pm onwards on the weekends. The show will air on Voot, where you can watch all the new season episodes. Fans went nuts when they knew that Bigg Boss’s new house has all the features—starting from a spa to a mall, a theater, and a restaurant.

When is Bigg Boss 14 release date?

On 13th September, a new promo was released where the hands and the host’s legs were chained, and he was also seen wearing a mask. The video revealed the date of the grand premiere. Bigg Boss 14 will air on 3rd October 2020 at 9 pm sharp. Salman Khan said that Boredom would be smashed in the promo of season 14, tensions drift away, and stress will vanish. He also added that Bigg Boss would answer to all the problems of 2020. Fans will see the contestants entering the house of Bigg Boss for the first time.

Who is in the cast of Bigg Boss Season 14?

Fans started guessing some of the contestants’ names that might be seen in Bigg Boss’ house. Some of the contestants (compiled from various sources) include Jasmin Bhasin, Eijaz Khan, Naina Singh, Nishant Singh Malkani, Karen Patel, Gia Manek, Pavitra Punia, Rahul Vaidya, Jaan Kumar Sanu, Sneha Ullal, Nikki Tamboli, Sara Gurpal. No official names have yet been published. Everyone entering the house of BB maintained proper quarantine protocols before the shooting started. The production designer mentioned that it was very tough for them to work in this lockdown as significantly fewer workers were available. But they still tried and made it possible.

So to summarize, Bigg Boss Season 14 is coming to the sets with lots of new actions. Our excitement level keeps increasing with the passing days. Season 14 will implement many changes complemented by the unique twists that the show will introduce during its course. Also, some guests will be seen on the night of the premiere. We cannot wait to see the new tasks and competitions performed by the contestants. To know more about the latest information on Bigg Boss, stay tuned. 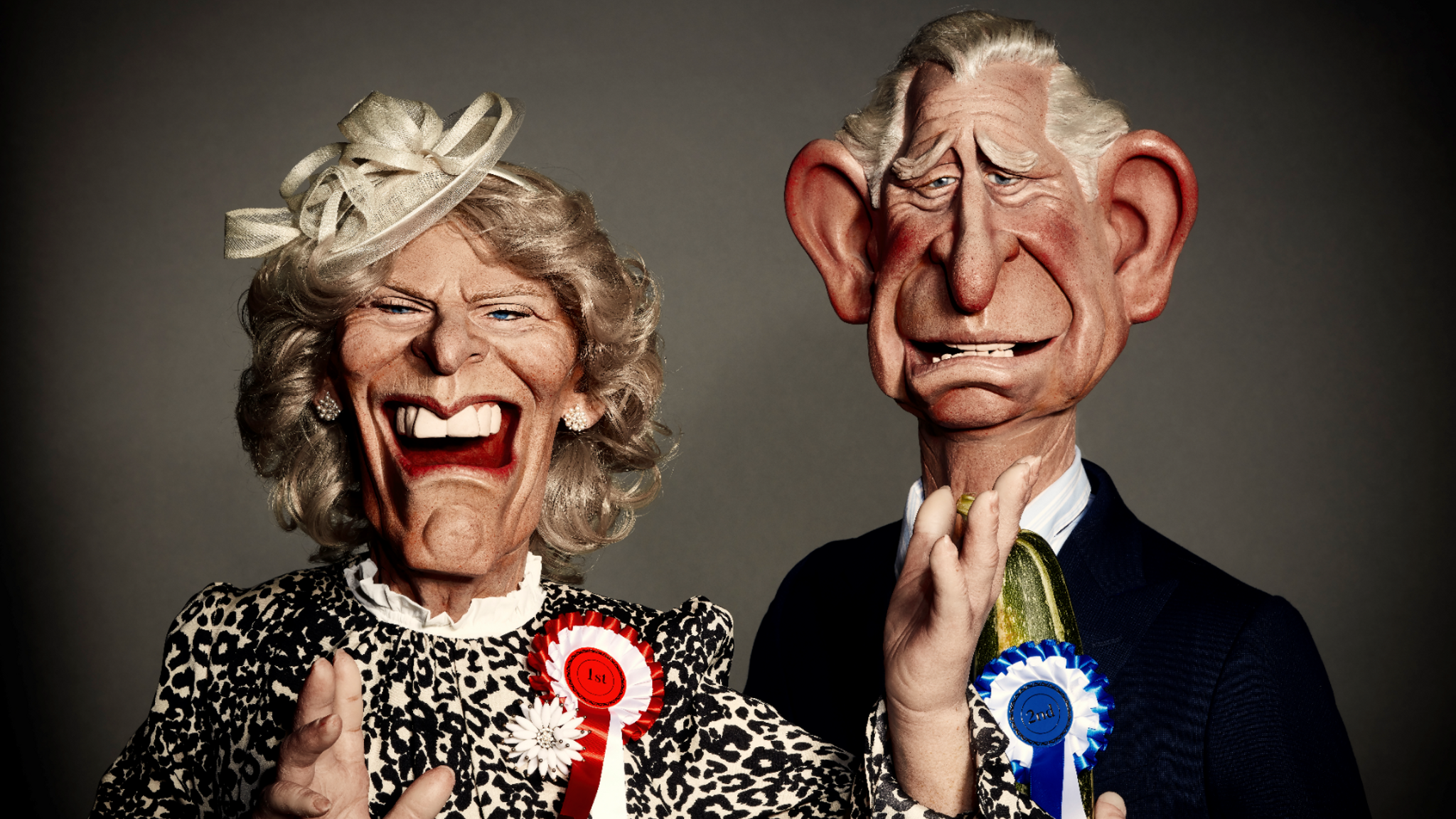 In this article, we will be talking about the release date of Spitting Image. Spitting Image is mainly a British television puppet show. The series made its debut on February 15, 1984, and gradually became famous. With several nominations, it managed to grab two Emmys and ten BAFTA Television Awards. Millions of people watched it, and collaboration with musicians of the likes of Sting and Phil Collins placed it on the chart of the mainstream media.

The show is mainly about representing famous people with the help of puppets. From British prime minister Margaret Thatcher to US president Ronald Reagan to the British royal family, the show included everyone. Sadly the show got canceled in 1996. All the script, drawings, and recordings were given to Cambridge University. The series consisted of 6 seasons. Every show has actors, but Spitting Image was slightly different from other shows as it used puppets. The Chicken song became so famous that it hit number 1 in the UK singles charts for three weeks.

Spitting Image was canceled in 1996 because the viewership was too low. Ever since that happened, there has not been much information about the show’s comeback. An announcement came in September 2019 that the show is returning with a new series, but we didn’t receive any official date. Because of its out-of-the-box nature, many industries rejected the series as they thought it would only be suitable for children. Later the show proved everyone and developed itself to be seen by adults too.

When is the Spitting Image release date? Who is in the Cast?

The new series of Spitting Image will premiere on October 3, 2020. You can watch it on BritBox every Sunday.

The new trailer shows that not only political figures like Donald Trump are present but also famous singer Billie Eilish is also represented using a puppet in the show. In an interview with the show’s original co-creator, Roger Law mentioned that ‘people have spoken, and the puppets are oven-ready.’ The program makers will introduce latex characters to sell for the show, the viewers, and international audiences.

The series is updating itself from its old version to the new. The very fact that the show will receive several new puppets shows how much it will evolve. Fans will get to see the faces of some of the most famous celebrities of the modern generation. Billy West, Debra Stephenson, Debra Wilson, Guz Khan, Indira Varma, Jess Robinson, John DiMaggio, Lewis MacLeod, Lobo Chan, Matt Forde, and Phil LaMarr are some of the voice actors that you will see on the show. There will be a total of ten episodes in the series, with each episode releasing every Sunday.

According to Roger Law, the upcoming series will be ‘more outrageous, audacious and salacious than the previous incarnation.’ So to brief it all, the show is coming with all new puppets and more entertainment for us.

We cannot wait to watch the show and laugh at their jokes. Greta Thunberg is the show’s weather girl, and there will be some tongue lashings from her, as mentioned by Law. To know more updates about the show, stay tuned.