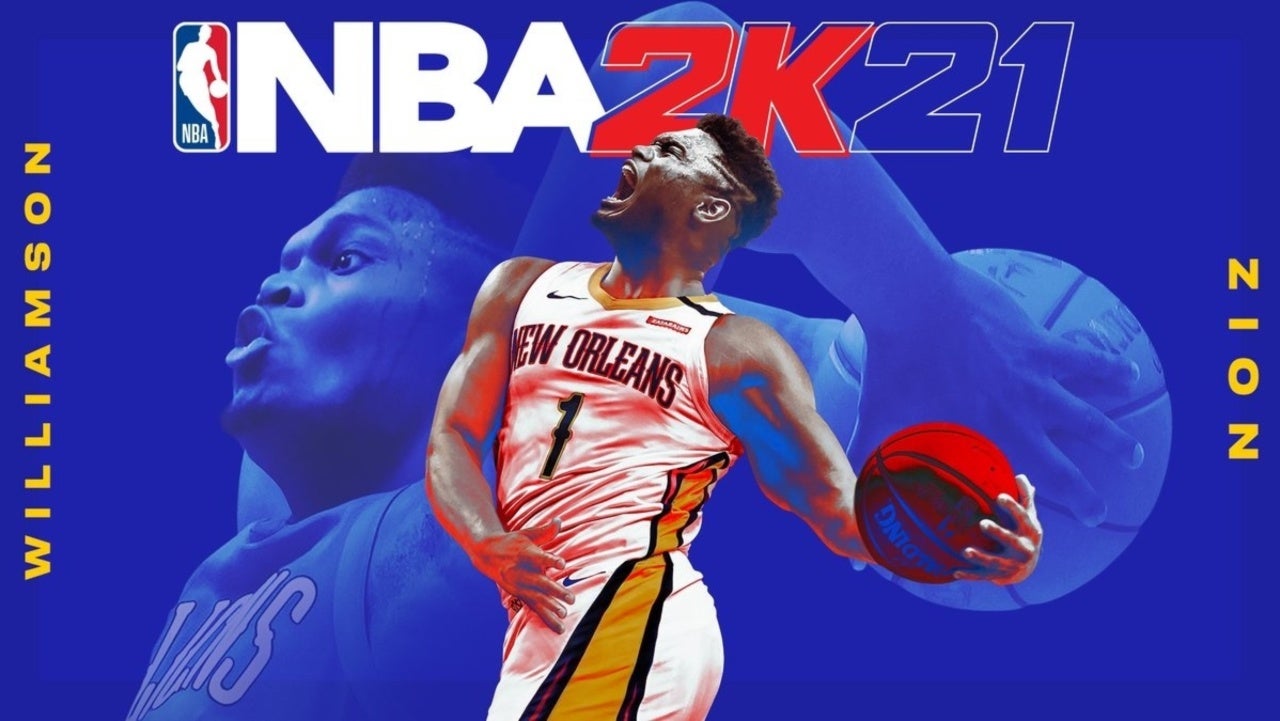 Hello gaming geeks and peeps, welcome to GizmoSeries, and today in this article, we are going to talk about NBA 2K21 and its release date, and much more. The NBA 2K series is a sports genre videogame created by the gaming company 2K. It is a basketball simulation videogame where two teams go head to head for the win, and one of the team is controlled by the player.

NBA 2K21 is an upcoming game of the sports genre series from 2K. It has been developed by Visual Concepts and will be published by 2K Sports. The game is based on the live basketball sporting event hosted by the National Basketball Association. The game is going to release on 4th September 2020 and will be released for the platforms Playstation 4, Google Stadia, Nintendo Switch, Xbox One, and Microsoft Windows. It will be launched once again for the next-gen consoles PlayStation 5 and Xbox Series X.

A teaser for the game was released on 11th June 2020 during PS5 Reveal Event. The game installment for the year 2021 features Zion Williamson of the New Orleans Pelicans as the cover star character model for the next-gen consoles and Damian Lillard for the present generation consoles. The latest covers of the game have featured the late Kobe Bryant to honor his contributions to the sport and its fans.

Each installment of the gaming series emulates the matches hosted by the National Basketball Association, USA. The developers introduce improvements in each new installment compared to its predecessor. The gameplay has been imitated as such that it represents a real-life match with all the rules of the game and presentation of teams before the game starts. All the characters that the game represents, including the players, the coaches, the owners, the referees are all officially licensed viz. the National Basketball Association before selling the game across the world.

The most interesting element in this sport series game is its Career Mode. Here a player can take the role of a player who is a young entree to the sport and wants to make a successful career out of it, or the user can choose to be a coach or a manager whose job is to lead an assigned team to glory by winning trophies. The Career Mode of NBA 2K series has been described as a sports-themed-role-playing videogame. A similar mode is MyTeam mode, which is more team-centric rather than individual-centric.

In addition to these default game modes, a new game mode has been introduced in the recent installments, i.e., street basketball was created, and real players play the same game but in a street style and not in some decorative professional stadium.

NBA 2K series of games has been welcomed with open arms into the gaming industry and community with gamers and critics in full praise for its refreshing gameplay and attention to refining detail about the sport and the professionals playing it. However, the opinions are a bit plagued when it comes to the bugs in its gameplay that tarnish its consistency mainly because it is a sports game. One other thing that the gaming community furiously criticizes is the introduction of microtransactions in the game, which is killing the feel and fun of the game.

But despite having problems, the sales of the game remains unaltered. The franchise has established itself as one of the better-selling videogame franchises. In a teleconference webcast in 2014, it was reported that over 17 million copies of the game were sold worldwide. In February 2017, it was reported that the value has soared above 68 million. The franchise has also been nominated in multiple categories for The Spike Video Game Awards and The Game Awards. There’s no denying that the game is a huge success for 2K.