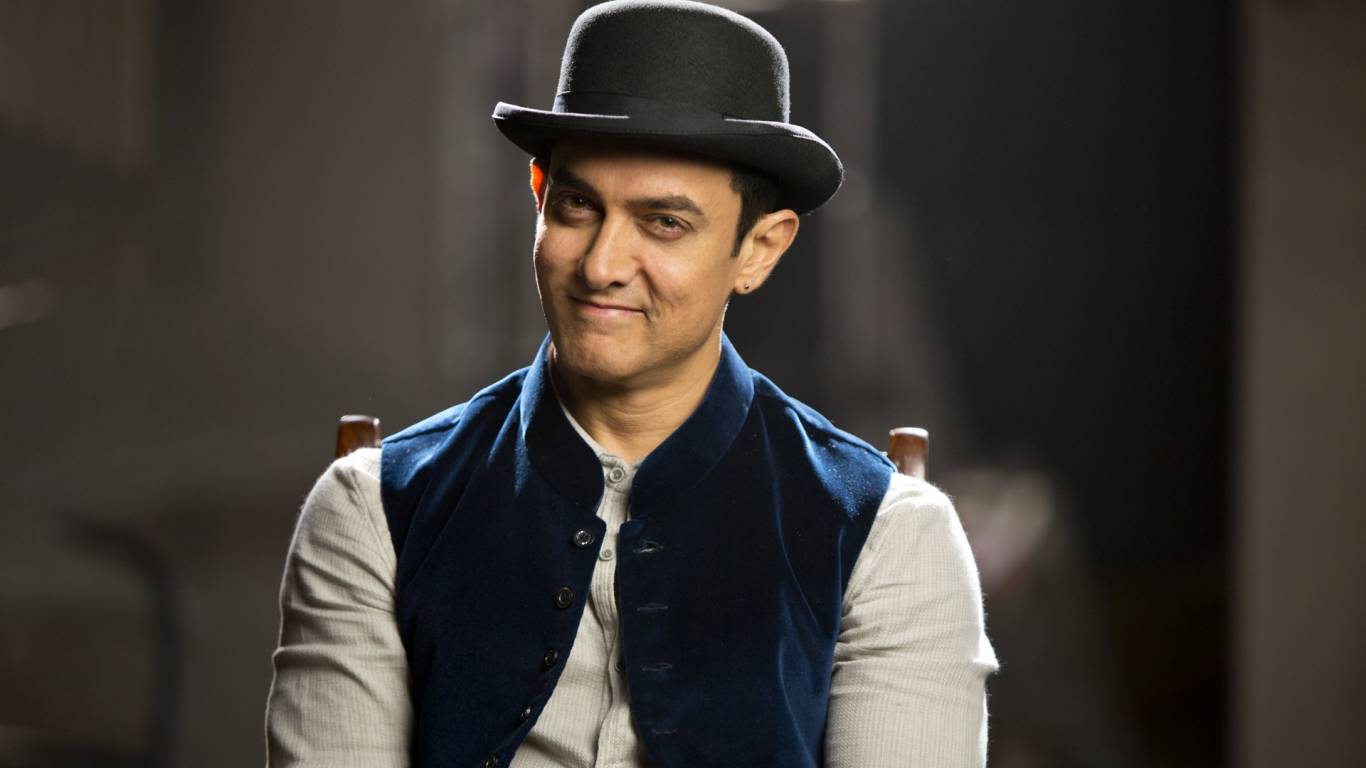 The movie is based on the ancient historic story of the Mahabharata on which several books and novels have been published alongside animated series and movies and real-life TV shows. This is the first time that the title is getting a movie adaptation in Bollywood and it will be in 3D. The estimated budget for the movie is 1000 crores.

The movie will be produced in several parts with the first part supposed to release around Diwali next year. It will be directed by SS Rajamouli and will be under the production of Aamir Khan Productions and Reliance Entertainment.

However, the casting of the movie has been more or less announced with news coming in recently that actors Deepika Padukone and Aamir Khan himself have joined the casting crew. The full cast is as follows, Aamir Khan as Lord Krishna, Deepika Padukone as Draupadi, Prabhas as Bheem, Arjun Rampal as Yudhisthir, Farhan Akhtar as Arjuna, Vidyut Jammwal as Nakul, Ranveer Singh as Sachdeva, Rekha as Kunti, Amitabh Bachhan as Bhisma, Gulshan Grover as Shakuni, Hrithik Roshan as Karna, Ajay Devgn as Duryodhan, Abhishek Bachhan as Dushasana, Kamal Hassan as Shantanu, Vidya Balan as Satyavati, and Aishwarya Rai as Ganga.