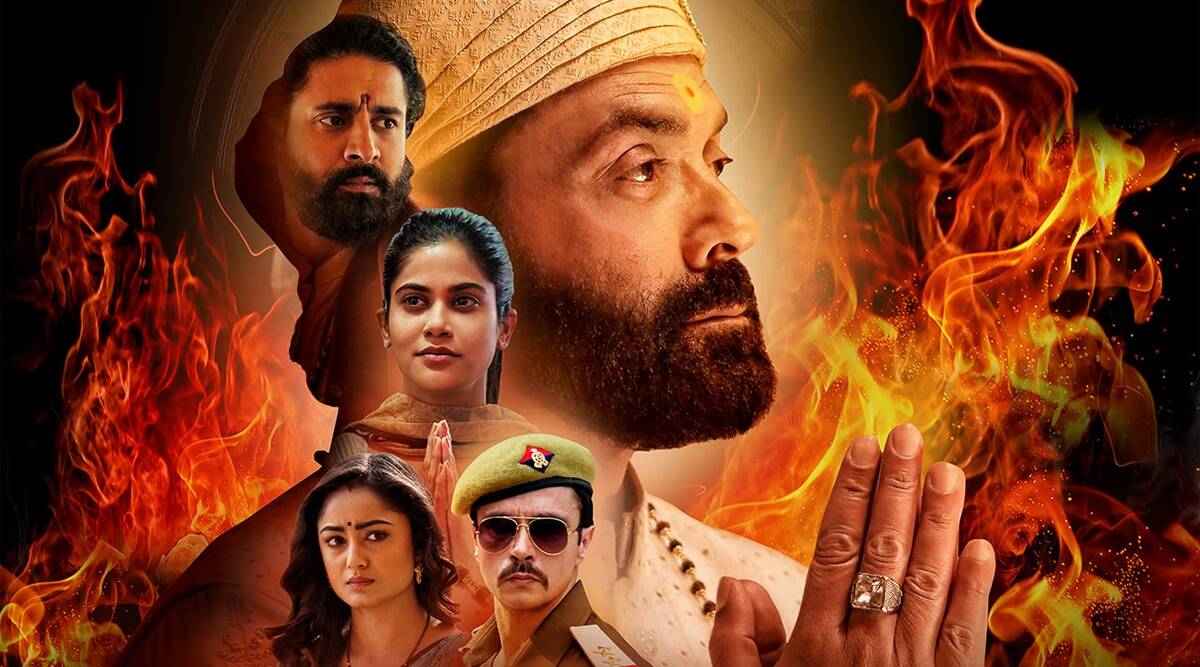 In this article, we are going to talk about MX Player Original produced web television series, Aashram, and its Season 2 release details. The series is a Bollywood crime drama TV series that premiered on MX Player on 28th August 2020. The TV series has been produced by Prakash Jha and his production house, Prakash Jha Productions.

The TV series is all about a preacher named “Baba Nirala” who calls himself the “messenger of God” and his primary duty is to spread the message of peace among people. He has gathered a huge no. of followers over the years and they have developed a blind faith towards him and are willing to do anything that he demands. 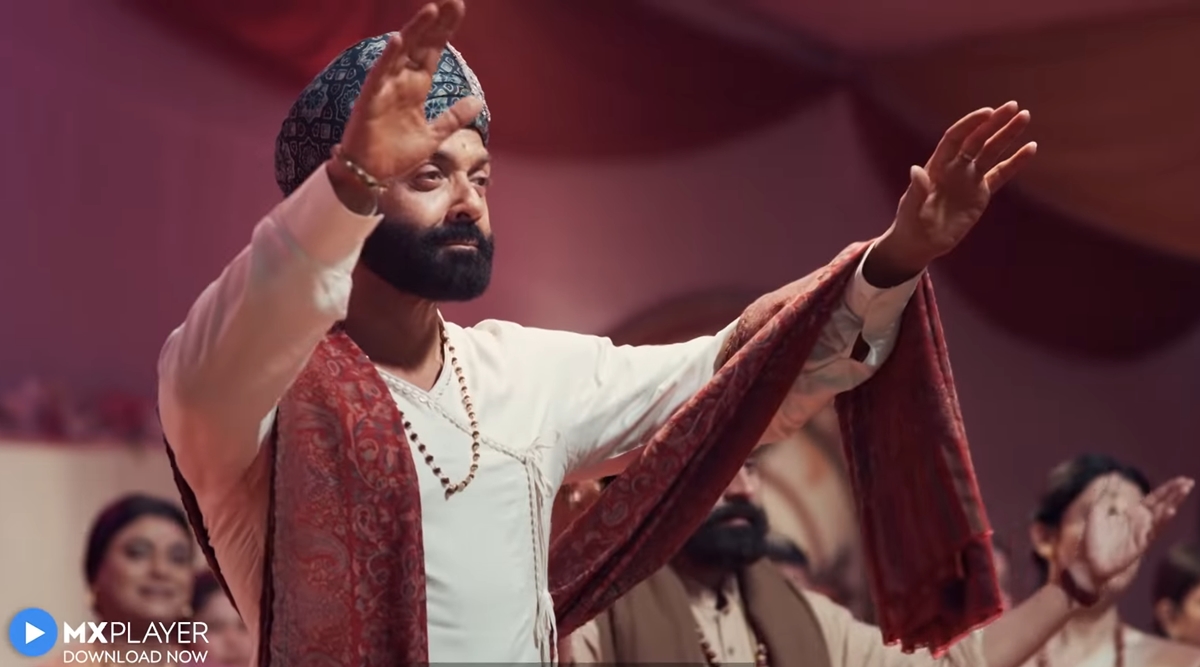 He owns an “Aashram” where he keeps his followers by detaching them from all worldly ties. He intends to keep his followers in his “Aashram” for their whole lifetimes. As innocent the preacher acts he surely seems to be a conman and a police officer named Ujagar Singh catches the smell of the fishiness about him and his acts. He digs around and finds hidden skeletons and dead bodies hidden in the “Aashram’s” property which makes him adamant to bring out the real truth before the public and unmask the fake preacher. The face-off between the preacher and the cop will take place in Season 2.

Luckily we come with good news for the fans of the show as Aashram will be renewed for a second season for the plot continuation. However, the official release date of the series hasn’t been confirmed yet and no trailer for the same has been released so far. But it is being speculated that the second season of the show will appear by March 2021. Here’s a trailer to the first season: