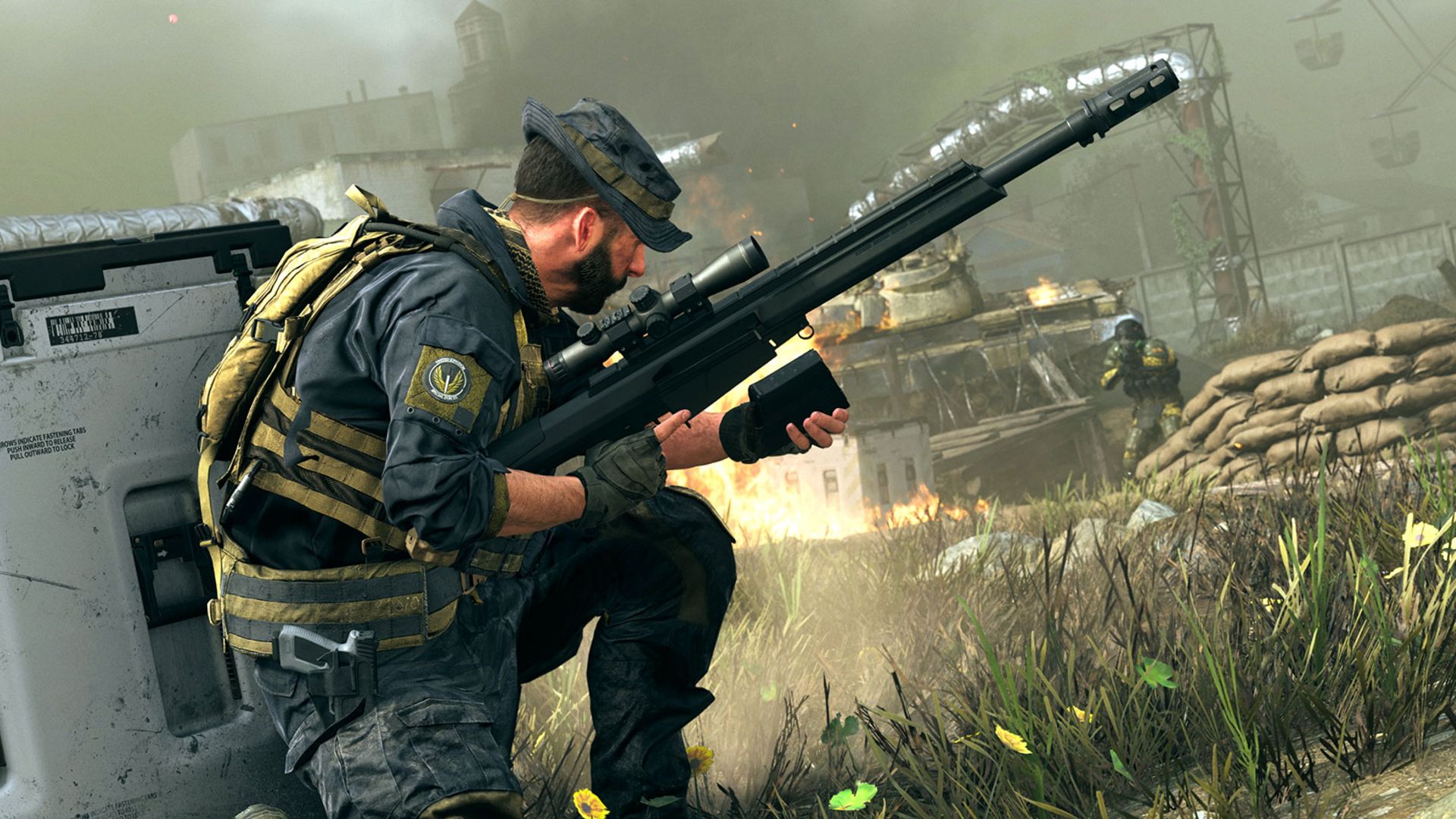 Multiplayer gaming has become the brand new definition of the very profession or, the hobby of playing videogames. The gaming community has evolved beyond the monotonous way of playing single-player story mode games. Multiplayer mode is the new way to have fun as players team up with their friends and compete against a set of other players which makes the games thrilling and tough to conquer. Many such titles have come up that provide these elements such as, Fortnite, PUBG, Counter-Strike, etc. but in this piece, we will be talking about Call of Duty Season 5, its release date and details regarding other updates as well.

Call of Duty is a first-person shooter videogame published by Activision. The franchise started its journey by publishing mostly single-player story mode games based on World War setting. It released its first title under the same name, in 2003. Gradually the background setting changed from World Wars to modern-day military warfare, and it has also spread its roots into multiplayer gaming. The multiplayer version is released under Call of Duty: Modern Warfare and has released four seasons to the same to date. The fifth season is yet to release whose details we will be sharing and discussing in this article.

The current season which is continuing is Season 4. It is supposed to get over by 4th August 2020. Now based on the norm of new season release, it is expected that Season 5 will not kick off anytime soon as Infinity Ward always keeps a considerable gap of time between two consecutive season releases.

But it is being rumored that this time, it’s going to be different. This time there is a  high chance that Season 5 might come out on 5th August 2020, the very next day after the ending of Season 4.  Either way, Activision has not dropped any official release date yet.

What new features and elements to expect in Season 5?

Just like any other multiplayer games, Call of Duty also introduces plenty of new features and add-ons to every new season release. In this season we can look forward to the following: