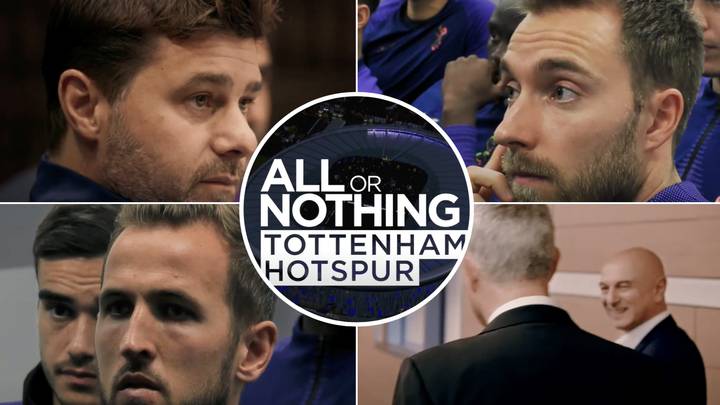 All or Nothing Tottenham Hotspur Release Date

A season unlike any other…#AllorNothingSpurs is NOT to be missed

Amazon prime videos first revealed the teaser trailer of the upcoming new sports documentary of amazon prime on July 10, 2020. In the trailer, you can witness the scenes from Mauricio Pochettino’s sacking. He was replaced by Jose Mourinho following the club’s poor run in the premier league and champions league. Here is the trailer of the all or nothing: Tottenham hotspur which was released on 10 July 2020.