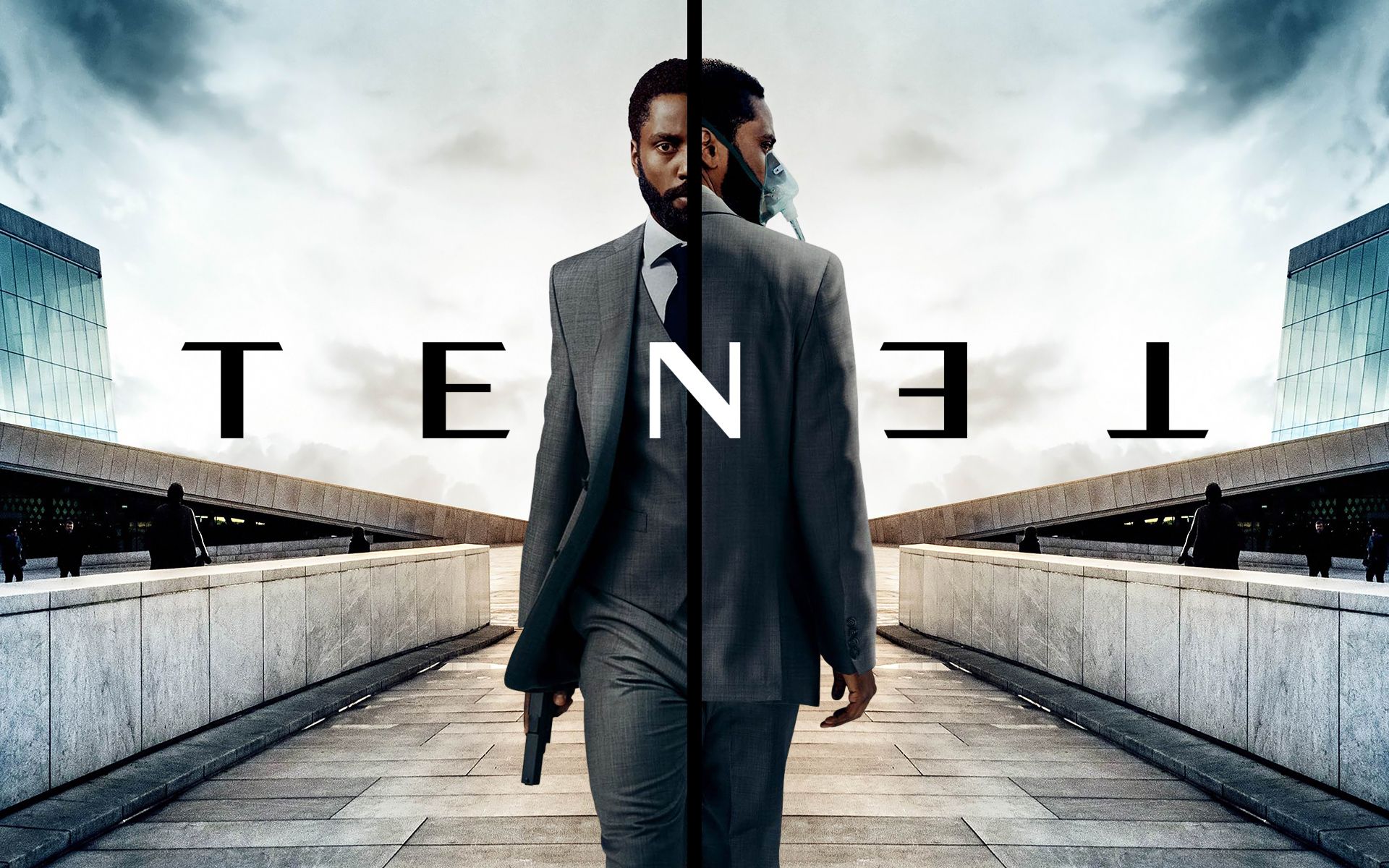 When it comes to mind-boggling, exhilarating, and metaphysical style of cinematography, some of the eminent names which strike our minds are Steven Spielberg, Quentin Tarantino, Martin Scorsese, Christopher Nolan, etc. But the one to be discussed here is Nolan and his upcoming film Tenet and whether we can stream it online or not.

Christopher Nolan is a British-American filmmaker known for making distinctive films with calculated precise screenwriting and shooting styles in the Hollywood mainstream. He has made ten films to date, and all of them have amassed an Oscar each, and altogether, it sums up to 34 Oscar nominations, which includes his last film Dunkirk, which was released in 2017.

Fans have loved his films throughout, and have been dying for a new project from the filmmaker. The patience diluted when the filmmaker teased his upcoming movie named Tenet on social media worldwide in 2019. So, buckle up as we share all the relevant details about Tenet regarding its Release Date, Plot, Cast, Trailer, and everything else you need to know.

The release for the film was scheduled on 17 July 2020, by Warner Bros. Pictures in IMAX. Due to the COVID-19 pandemic, the release was pushed back to 31st July and then again subsequently to 12th August 2020. Now it is being said that the new release date will be 26th August 2020 to which Warner Bros. has also dropped the final trailer at the DC Fandome. The movie will solely be releasing in the theatres and will not be streamed on any online streaming platforms.

The film has been a Warner Bros. release and all that is being seen as the plot is that the story revolves around a secret agent played by John David Washington who is tasked with preventing World War III. He is tagged alongside Robert Pattinson who assists him in his mission. The whole storyline is fused with some science fiction elements and time travel making it noticeably Nolan’s work.

Warner Bros. has confirmed the movie being an espionage epic that has traversed across several countries. The entire production team spanned across the globe to shoot the film in seven different countries – Denmark, Estonia, India, Italy, Norway, the United Kingdom, and the United States with a budget slightly above $200 million.

The first trailer for the title dropped in December 2019. Ludwig Goransson is the music composer for the film with Jennifer Lame being the chief editor. The visual effects were compiled by DNEG.