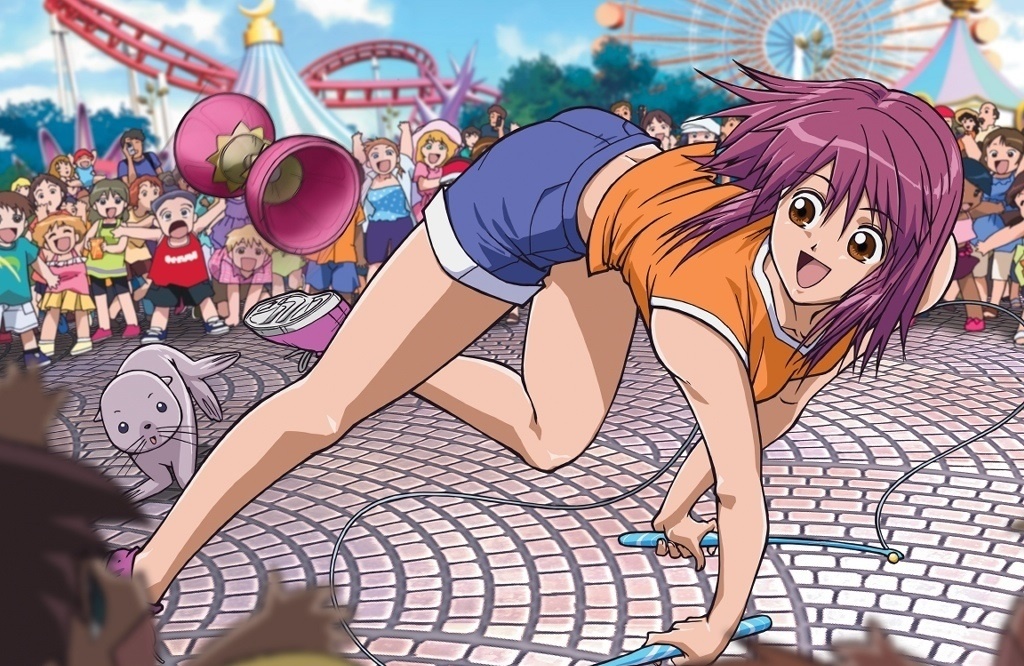 It has been decided that the TV anime “Kaleido Star,” which was broadcast from 2003 to 2004, will be rebroadcast on AT-X as an HD remastered version from the 31st.

“Bishoujo Senshi Sailor Moon” “HUG! Junichi Sato (original draft/director) of ” Pretty Cure” and “ARIA The CREPUSCOLO” pursued “universal impression” and “genuine entertainment”, and the work is still popular among anime fans. Of “Little Red Riding Hood Cha Cha”, “Children’s Toys” in character design said Hajime Watanabe, the series configuration is produced by a team of a dream, which celebrated the Reiko Yoshida “The Cat Returns,” “Violet Ever Garden”, the many fans of I caught my heart. A comment was received from the cast on the rebroadcast, and Ryo Hirohashi, who played Sora Naegino, said, “I was completely shy when the recording started, but I was surrounded by pleasant seniors and warm co-stars. The power of this work is great not only as a role but also as a normal human being, “he said.” I am grateful for both the performers and viewers to be able to broadcast again in this era. . “I love you forever! “There is an unchanging” Kaleido Star “there,” he said. Sayaka Ohara who played Layla Hamilton”Looking back, the first broadcast was in 2003. I can’t say to Junichi Sato, who entrusted me with Layla Hamilton, an important character that I will never forget, to me, who was still immature for about three years after debuting. “I am grateful,” he said. “I would like to deliver it to those who are new to us and those who have seen it a lot. This is such a powerful, dazzling, and dear work.” I told you. This work is a beautiful girl youth success story of sweat and tears that overcomes all the challenges aiming for the stage flower shape “Kaleido Star”. “Kaleido Star” is a world-famous entertainment show that is neither circus, musical nor magic. A 16-year-old girl, the main character, Sora Naegino, longed for the “Kaleido Star” that she had seen with her late parents when she was young. Come to. Although I was late for the audition, I was admitted as a special case, but the surrounding wind was strong. Meanwhile, Sora overcomes all the challenges in her innate guts and natural “flowers” that she never gives up, and in her friendship and feud with her friends.