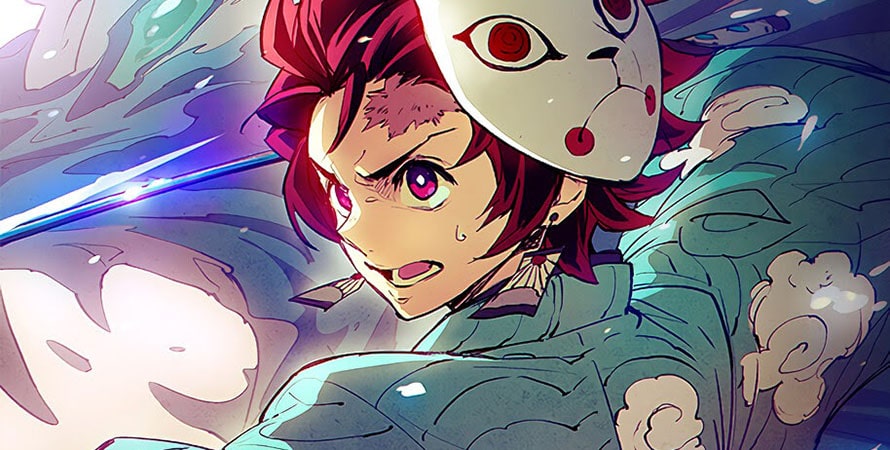 The animation will debut in the 3 main districts of the network Leiria, Lisbon, and Setúbal.

Was finally announced by the network of cinemas, Cinema City, the film adaptation anime Kimetsu in Yaiba: Mugen Ressha-Hen, the original manga adaptation Kimetsu In Yaiba, of Koyoharu Gotouge, will debut in June.

According to the announcement, the movie titled Demon Slayer – Kimetsu No Yaiba The Movie: Infinite Train will premiere on June 6th.

Although they still don’t have a list of all the screens in which it will be available, Cinema City revealed that it will strive to make the film with the highest box office of 2020 available in the 3 districts where Cinema City is present Leiria, Lisbon, and Setúbal.

May your hearts burn! Falling forever in an eternal dream … Tanjiro and his friends join the Pillar of Flame Kyojuro Rengoku to face the demon aboard the Infinity Train, destined for despair. After completing the training at Casa da Borboleta, Tanjiro and his friends proceed to the next mission, the Infinite Train, where more than 40 people disappeared in a very short period of time. Tanjiro and Nezuko, accompanied by Zenitsu and Inosuke, team up with one of the most powerful swordsmen among the Demon Hunter members, the current Pillar of Flame Kyojuro Rengoku, in order to face the demon aboard the Convoy of Infinity. What they don’t know is that they are falling into a deadly trap set by Enmu, the Dream Demon and one of the 12 Moon Demons, on a train bound for despair.

This film adapts the 7th arc of the story created by Koyoharu Gotouge and follows the events from chapters 52 to 66. We have animation by the studio Ufotable, directed by Haruo Sotozaki, and character design by Akira Matsushima.

Koyoharu Gotouge’s manga has already inspired a television anime that debuted in April 2019. The main anime series team members are returning for the sequel. The TOHO and Aniplex are dealing with the distribution of the film. Haruo Sotozaki Tales of Symphonia the Animation directed the anime at Ufotable Kara no Kyoukai, Katsugeki: Touken Ranbu was also credited for the scripts. Akira Matsushima Tales of Zestiria the X was the character designer, with Miyuki Satou, Youko Kajiyama, and Mika Kikuchi serving as sub-character designers. Yuki Kajiura and Gou Shiina composed the music. Hikaru Kondo produced the series. 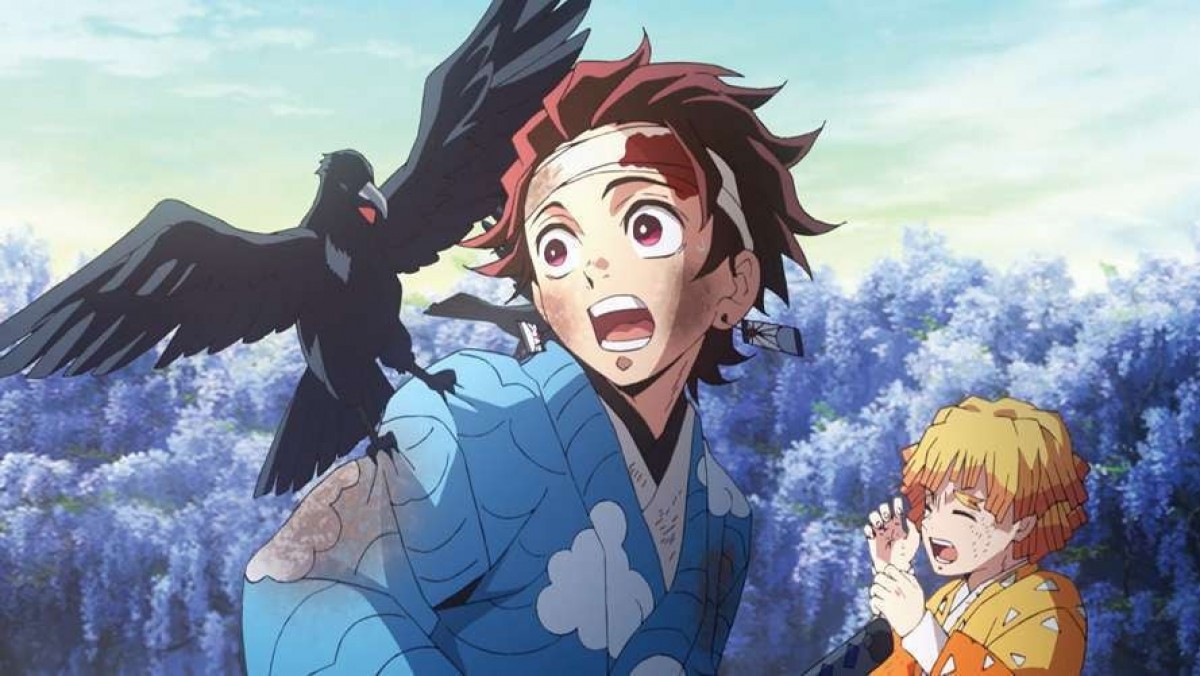 An event in the summer could bring news of Kimetsu no Yaiba Season 2, Sword Art Online, Puella Magi Madoka Magica, and more.
Since it was announced the Season 2 of Kimetsu no Yaiba, fans have been waiting for more information. Unfortunately, this has not happened. But it is possible that everything will change in just over a month, and thanks to an event held by the producer and distributor Aniplex. This is called Aniplex Online Fest 2021 and will take place on July 4 of this year. There will be news about the many anime that this company runs.

What could be revealed from the adventures of Tanjirou Kamado and company? If you’re lucky, the exit window of the new wave of episodes, or much better, its release date. Something like that should also have a respective trailer. So far this presentation is the best option to have news about anime, which should be released this year. In view of the fact that the summer season is discarded, then the autumnal season remains.

Because if it goes into winter I doubt it will be considered as part of 2021. But there will not only be announcements for Season 2 of Kimetsu no Yaiba. At this Aniplex event, there will also be details of Sword Art Online Progressive: Aria of a Starless Night, Fate Grand Order, Puella Magi Madoka Magica, and Magia Record. In the case of SAO, information about the new film will surely be presented. That same applies to the franchise of Madoka.

As for Magia Record, it is likely that there are details of the second season, which was announced long ago. And Fate Grand Order, as there are several projects underway related to this mobile game. So you have to keep an eye on any information that appears. Some of these projects will come out this year, while others could be in 2022. Something else could even be announced.

After the success of the Kimetsu no Yaiba movie: Mugen Ressha-Hen, Season 2 of the anime was something many expected. There are many speculations about the adaptation of the next arc of the manga, due to the theme it handles. But you’d better wait for more details to be revealed before worrying. I want to imagine that the committee behind the anime knows that any mistake could cost a lot. 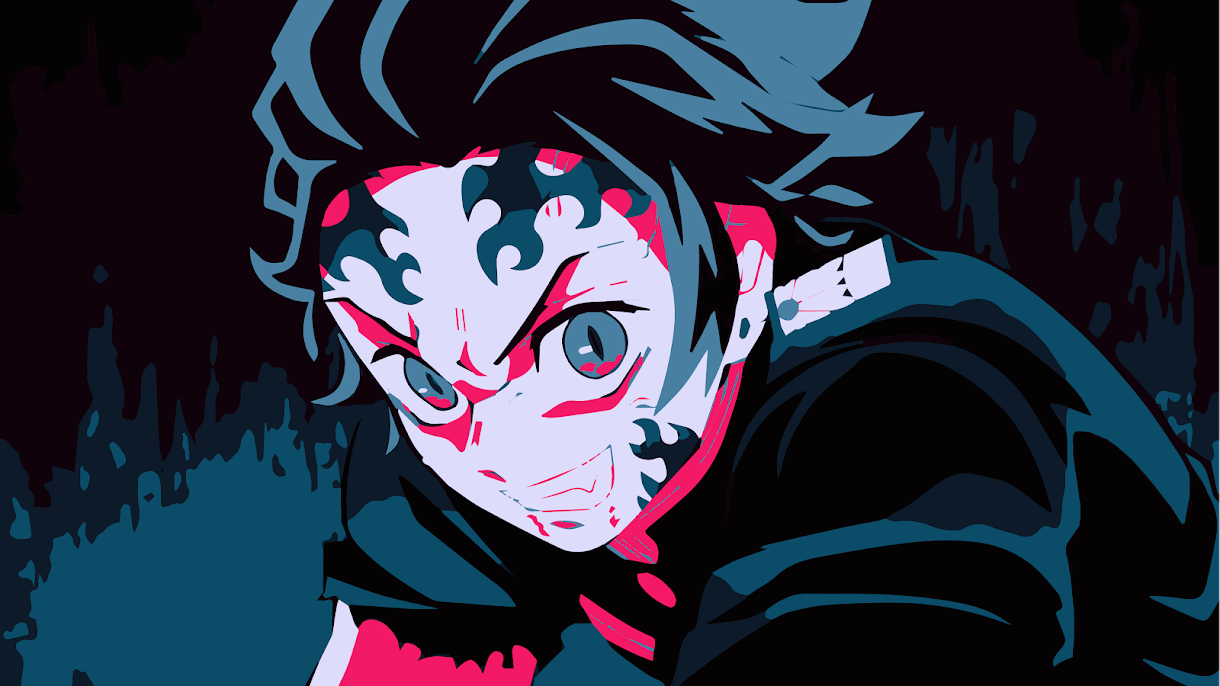