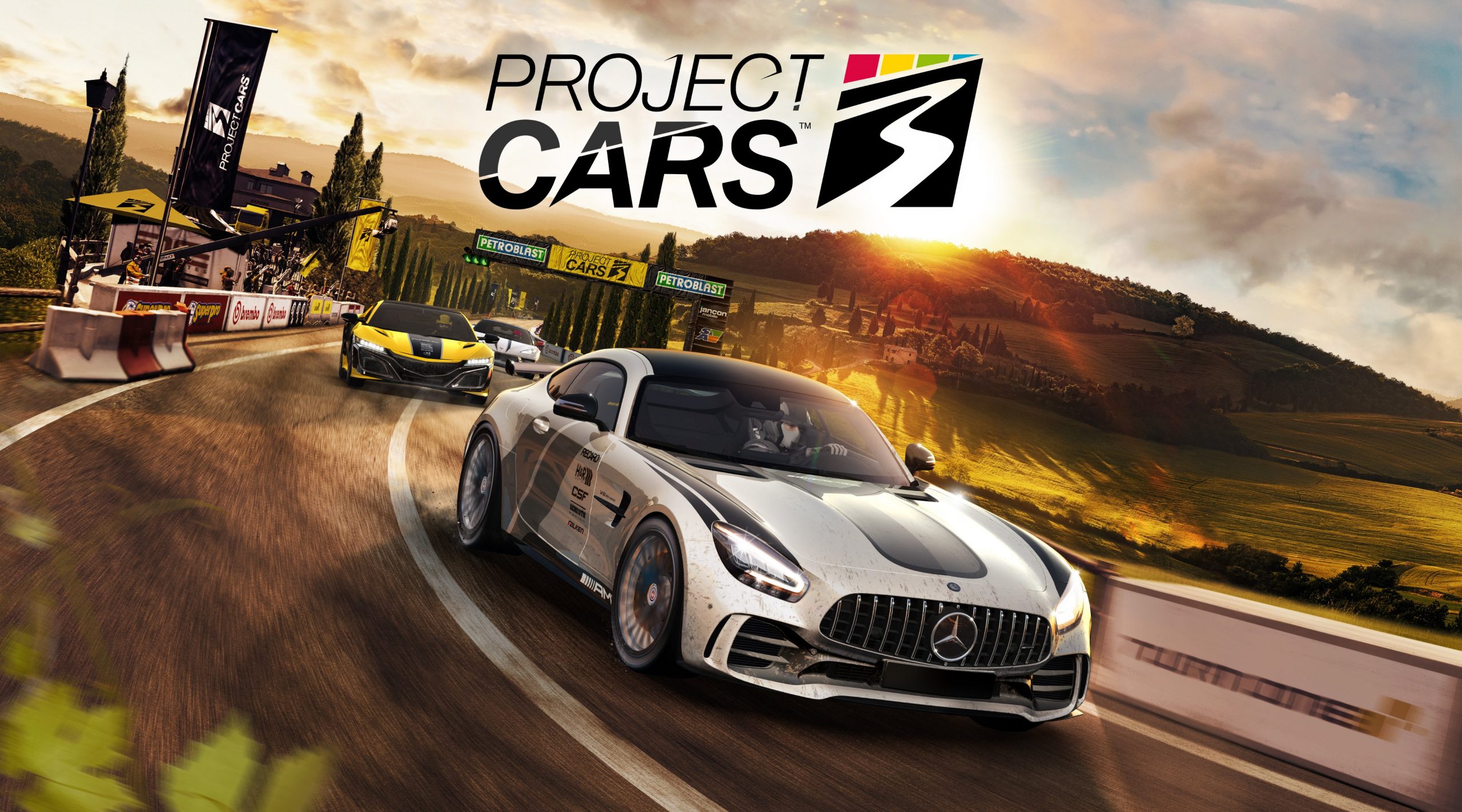 Hello gaming geeks and peeps, welcome to GizmoSeries, and today in this article, we are going to talk about Project Cars 3 and its release date, and much more. The Project Cars series is a sports genre videogame developed by the gaming company Slightly Mad Studios. It is a car-race simulation videogame where the player will be in control of a sports car and will have to participate in racing events (both single-player and multiplayer) and win the same. The win grants the player additional features and bonus rewards.

Project Cars 3 is an upcoming game of the sports (racing) genre series from Slightly Mad Studios. It has been developed by Slightly Mad Studios and will be published by Bandai Namco. The game is based on and is a virtual adaptation of sports car racing events that take place in the real world on public streets and highways. The game is going to release on 28th August 2020 and will be released for the platforms Playstation 4, Xbox One, and Microsoft Windows.

An official trailer for the game was released on 3rd August 2020. Project Cars 3 will release this year and it will feature some of the newly added models such as Audi TTS, Koenigsegg Jesko, Lotus Evija, and Bugatti Chiron.

Each installment of the gaming series emulates the car-racing matches hosted on the street level as well as the stadium level. The developers introduce improvements in each new installment compared to its predecessor. The gameplay has been imitated as such that it represents a real-life match with all the rules of the game and presentation of the participating drivers at the starting line before the race starts. All the car models and their brands that the game represents are officially licensed viz. the respective brands before selling the game across the world.

The most interesting element in this sport series game is its Career Mode. Here a player can take the role of a driver who is a young entree to the racing sport and business and wants to make a successful career out of it. The Career Mode of Project Cars series is similar to that of the most common and popular racing game franchise, Need For Speed (NFS) from EA Games. But unlike NFS, Project Cars is much more sports-oriented rather than including the consequences of the illegal nature of street racing.

If we talk about new additions to Project Cars 3 then the word is that the developers have introduced a whole new range of customizable cars that are allowed to race in over 140 circuits all over the world. The Artificial Intelligence of the career mode has been enhanced to the most advanced level to date. The franchise has been acquired by British videogame company Codemasters and hence the latest release, Project Cars 3 is going to feature some of the unique features of the brand which we have previously seen in TOCA and Grid.