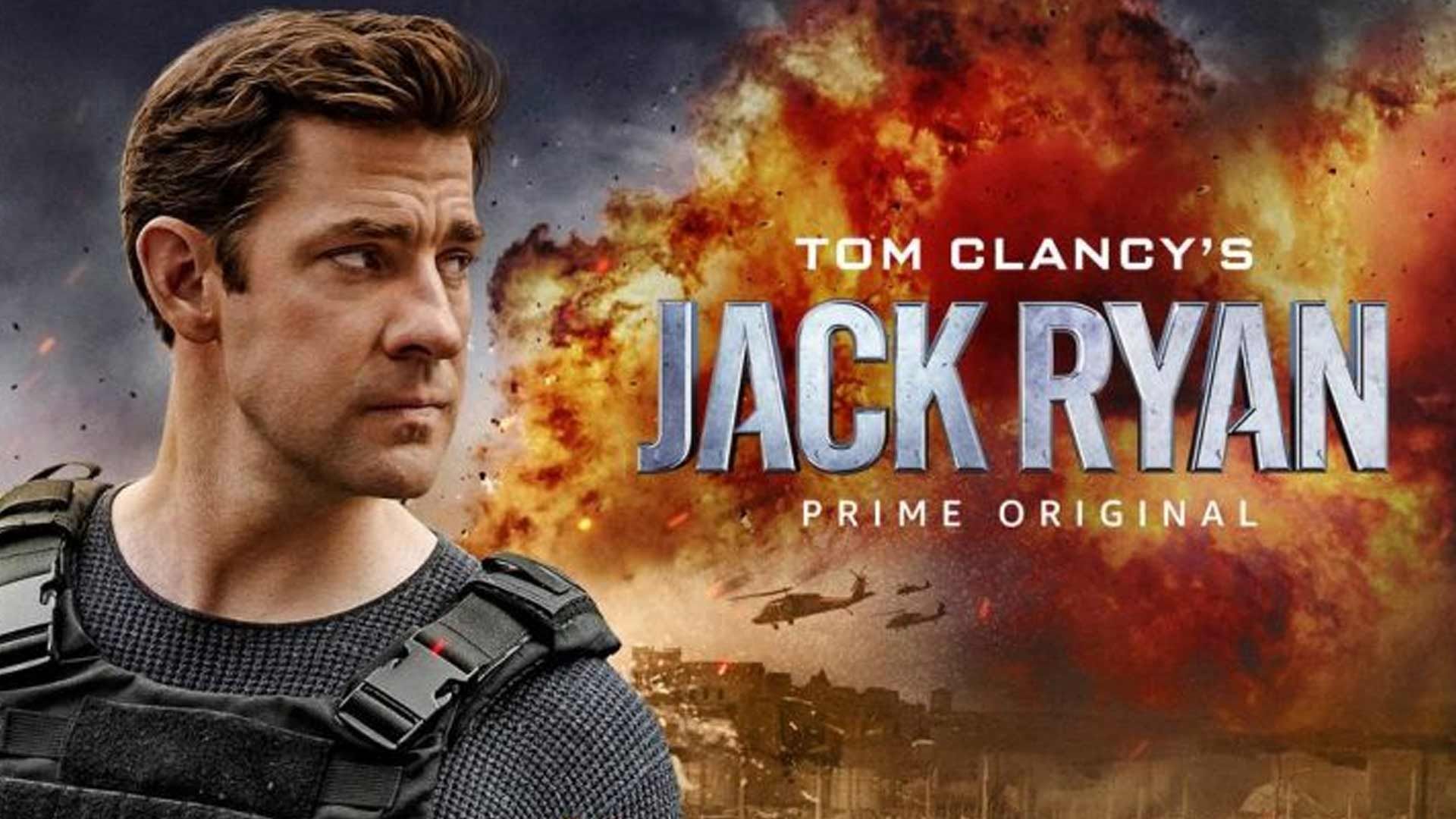 In the world of gaming, the name Tom Clancy is nothing new. The title has set a benchmark for the genre of stealth-action in the gaming market. So if a TV series comes in under the same title, then we can expect the same quality of stealth, action, and storyline in it. You guessed it right, I’m talking about Tom Clancy’s Jack Ryan, and in this article, I’m going to discuss its upcoming third season, its cast, and its plot.

Tom Clancy’s Jack Ryan is an American political spy-thriller web series. It is a fictional character that has been taken from the “Ryanverse” universe created by Tom Clancy. The series got premiered on Amazon Prime Video on 31st August 2018 and was created by Carlton Cuse and Graham Roland. The series has been produced bu Cuse himself alongside John Krasinski, Michael Bay, and Mace Neufeld.

Previously the title has been portrayed as films, and many actors have played the role of the title character including, Alec Baldwin, Ben Affleck, Chris Pine, and Harrison Ford. This is the first time that it has been adapted as a television series, and the title role is being played by John Krasinski. The web series has delivered some quality content to date, similar to what Tom Clancy’s videogames have delivered. IMDb has rated the series at 8.1/10, Rotten Tomatoes at 71%, and Google at 4.6/5.

The political spy-thriller series was launched on 31st August 2018 viz. Amazon Prime Video. It is currently streaming its first two seasons on the platform. Evaluating its overwhelming response from the first two seasons, the production gave the green signal to a third season for the series in February 2019. However, the actual release date for season 3 hasn’t been planned yet. Meanwhile, you can take a look at the Season 2 trailer by Amazon Prime Video.

The production for season 3 was going just fine until the world was smacked with the deadly virus COVID-19. Now due to this pandemic, whatever release date the studio had planned is said to have been pushed back. Though the most obvious year for the release of season 3 seems to be 2021. Further updates shall be visible as soon as the studio resumes its production, which is more likely to happen once this pandemic situation all around the world is resolved.

The main cast members are more likely to reprise their roles in the upcoming season. The main cast being, John Krasinski as Jack Ryan, Wendell Pierce as James Greer, Abby Cornish as Dr. Cathy Mueller, Ali Suliman as Mousa

What will be the plot for Season 3?

As far as the series has progressed, every new season has brought a new story. Hence, we can relaxingly look forward to a new thrilling story in season 3. In the first season, we were introduced to who the character was, i.e., Jack Ryan and what his profession was. He was a normal CIA Analyst who was designated to an ordinary and monotonous desk job until a string of suspicious bank transfers tingled the CIA’s interests, and he was transferred to field duty because of his brilliance in the field of finance (Hell yeah!! Bye-bye desk job).

As the story progresses, Jack is imposed with another mission, and this time he is trapped in the middle of political warfare in the corrupt state of Venezuela, which is undergoing a financial meltdown and is pushing the population towards “mass-migration”.

For Season 3, the speculation speaks something different. Fans are anticipating a comeback of Dr. Cathy Mueller, who is an expert in the field of infectious diseases and is also the love interest of Jack Ryan. The romance between the two characters will be the focal point of season 3 but, but, but — for a spy-thriller series, an entire romantic plot is too bland. Hence, based on the word from the sources, season 3 will pack a new thrilling and mysterious story that the production studio is keeping under hush until its release.