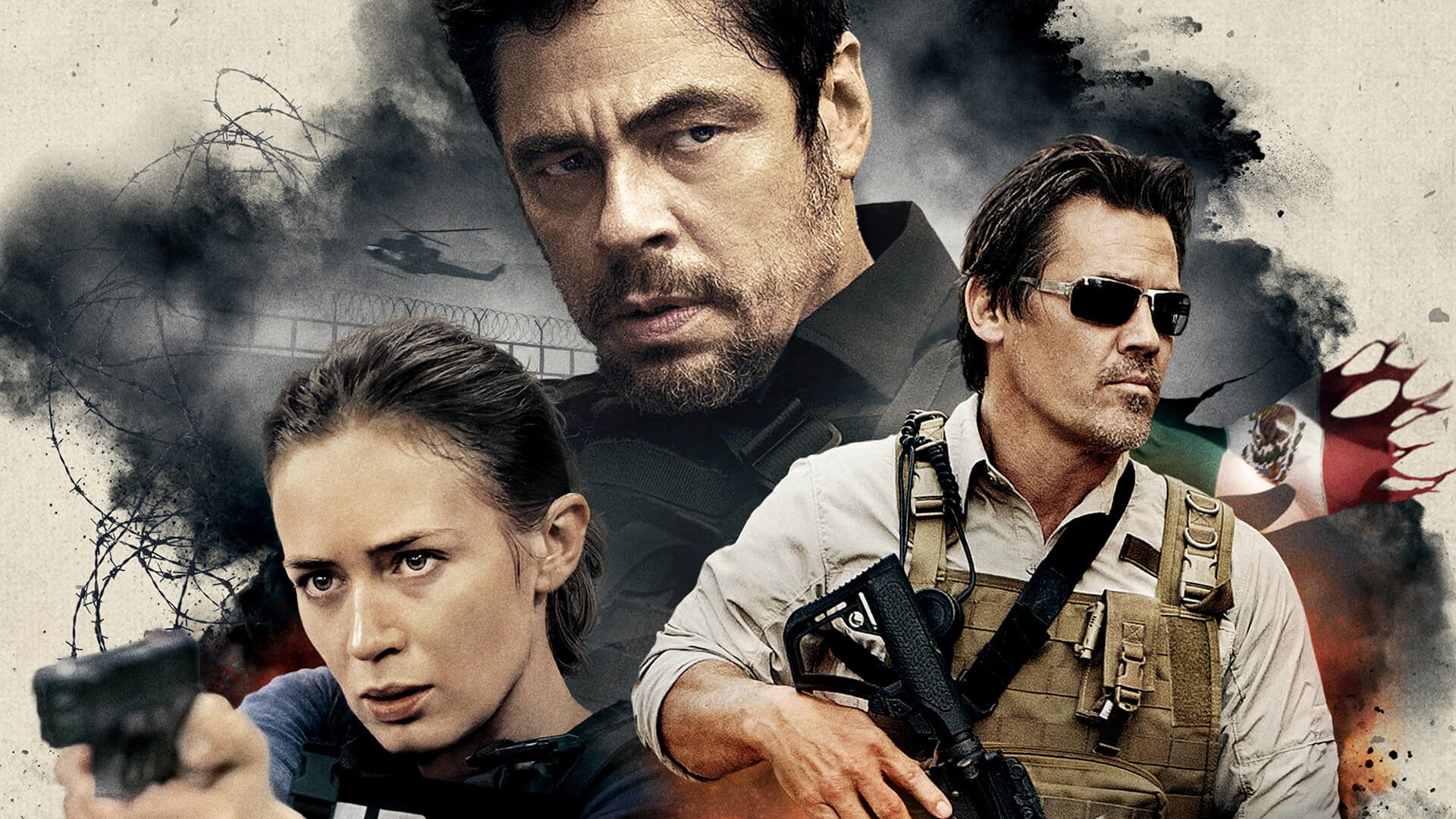 In this article, we are going to talk about an upcoming Hollywood movie named Sicario and its upcoming untitled sequel which is the third installment of its franchise. The movie franchise debuted in the industry in 2015 with its first film named after the title. It was directed by Denis Villeneuve. The second film, Sicario: Day of the Soldado hit the screens in 2018 and was directed by Stefano Sollima. Taylor Sheridan was the writer for both the films. Now there are talks of bringing out another sequel that is to be added to the franchise. The title of the upcoming film is undecided to date.

The movie series belongs to the American action-crime genre and is based on the US war on drugs at the Mexican border. The first part shows the real face of the war between the US government and the Mexican drug cartels (Alarcon is the antagonist drug cartel for this movie). Kate Macer is a young FBI agent who is deployed in such a project and is partnered with Reggie. She is a morally upright law enforcement employee who wishes to finish her assigned task with utmost discipline and standing on higher ethical ground. But her expectations are soon shattered by the reality as she views the horrors of this war with her own eyes. She gets ruthlessly educated by nature that in this war there are no moral grounds and either of the parties will do anything and go down to any lengths to win it.

The second part follows the chronology and begins with the same team. Only this time there is no Kate Macer in the team but the dynamic duo of Matt Graver and Alejandro Gillick. Gillick is a hitman who has his personal vendetta against the cartel and hence is on the side of the US Government. The government wishes to have one single cartel in power. That way the government itself would get the supreme control over the drug trades. Hence, it decides to wage wars among the cartel gangs so that the rivalry is ended. Gillick kidnaps the daughter of the owner of a gang and the plan was to leave her in the compound of a rival gang but the situation takes a turn. Gillick connects with the girl emotionally and goes against the plan to protect her. The situation takes a grave turn as Gillick piles up dead bodies in his way to protect the girl. He also gets himself shot which later is presumed that he is dead (which he isn’t). Graver puts the girl under the Witness Protection Program to keep her safe.

At the end of the second part, we see that Gillick is very much alive and finally confronts his former master Miguel. The scene ends as a cliffhanger which potentially speaks that the third part may begin from the same showing what actually happens with the master-apprentice relationship. Fans are requesting the return of Kate Macer but nothing of that sort has been officially announced yet so fingers crossed!!

If the production goes in for a “Sicario 3” and the production listens to the fans’ plea then we might get to view the movie sometime in 2021 or 2022 with Josh Brolin (Matt Graver), Benicio del Toro (Alejandro Gillick), and Emily Blunt (Kate Macer) teaming up once again. As of now, there is no official word on a third sequel.