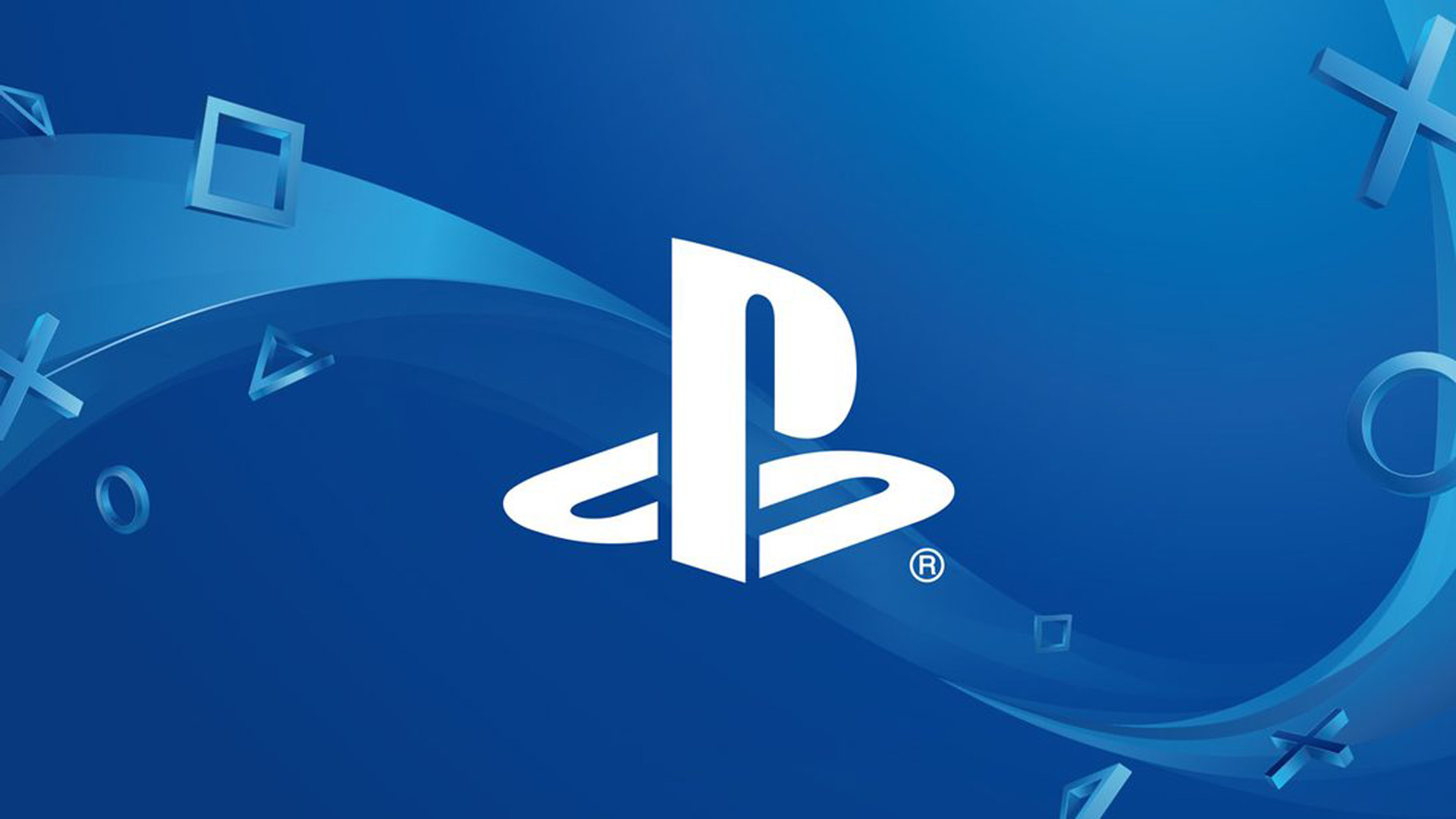 Well well if it’s not awesome videogames with groundbreaking features or, fancy expensive system configurations then the very thing that swoons a gamer’s mind is a gaming console. Hello gaming geeks and peeps, welcome to GizmoSeries, and today we will be discussing Sony’s latest gaming console, the PlayStation 5, and its launch date in India.

Sony unleashed its latest gaming console this year, after seven years to its predecessor i.e., the PlayStation 4 which was released back in 2013. The PlayStation 5 packs some unique features that set itself apart from its competitors as well as its predecessors. The brand new console design was revealed at the PS5 unveiling event which took place in June, this year.