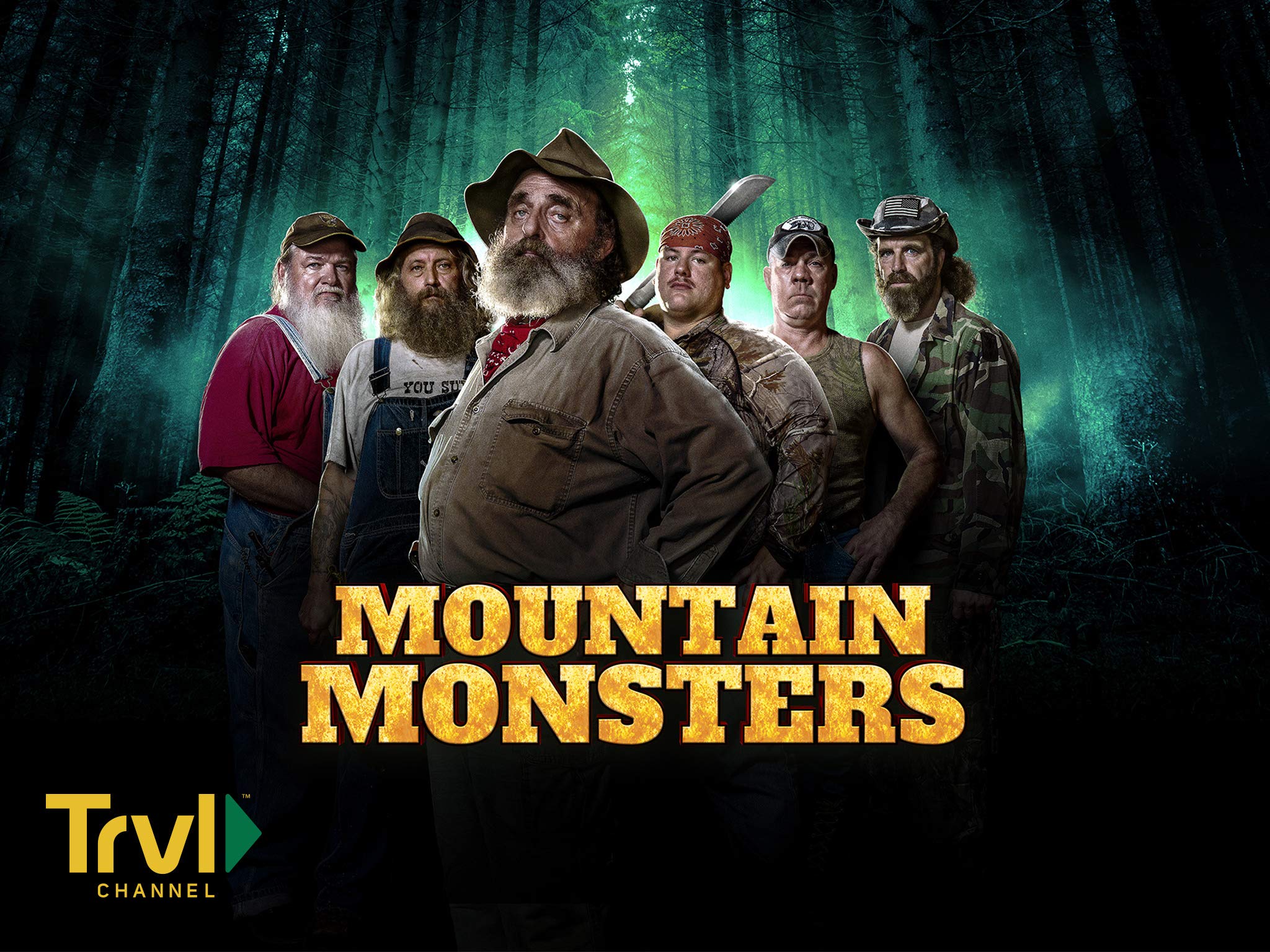 The series has been produced by a group of executive producers under the production company American Chainsaws. The show has been narrated by Michale Berger and the background scores have been compiled by Last American Cowboys. For five seasons the show was featured on Destination America and from the sixth season onwards it shifted to the Travel Channel. The sixth season premiered on 21st August 2019.

The show is all about a team of hunters and trappers who go out in search of mysterious creatures in the Appalachian Mountains at night. The team is called A.I.M.S (Appalachian Investigators of Mysterious Sightings) and their goal is to prove the existence of mythical and myriad creatures like BigFoot, Werewolf, Hellhound, etc. IMDb has rated the series at 5/10 and TV.com at 7.4/10.

Season 7 was predicted to arrive in August 2020. But just like seasons of any other TV show, movies, or animes this TV also had to put its production on hiatus due to the ongoing coronavirus pandemic.

The production studio is looking forward to resuming the show based on the conditions of the surrounding in the next upcoming two months. But if conditions don’t improve which seems highly likely considering the daily rise of COVID-19 cases, then the production is likely to be pushed beyond 2020 considering seasonal changes as a non-entertaining factor.

However, when Travel Channel picked the series up for a sixth season, there was a two-year gap between the launch of the fifth season and the sixth season. So, if we follow a similar tradition then waiting till 2021 is not out of the question.

The show is extremely popular and is one of the most-watched reality TV shows on the network so, expect season 7 to arrive anytime soon.

The cast members are a team of Appalachian Investigators of Mysterious Sightings (AIMS). This team comprises hunters and trappers and they look for mysterious creatures and objects in the Appalachian Mountains.

The cast returning for season 7 includes Jacob Lowe, Joseph Lott, Jeff Headlee, Willy McQuillan, and William Neff. The team will be missing one member this season as the founding member of the team, John “Trapper” Tice tragically passed away in December 2019.

Catch up to previous seasons

The reality TV show is the longest-running show on Travel Channel which has aired a total of 60 episodes so far. It portrays cryptozoology which Wikipedia defines as, “a pseudoscience and subculture that aims to prove the existence of entities from the folklore record such as, Bigfoot, Chupacabra, or Mokele-Mbembe.”

The first five seasons aired in Destination America. From the sixth season, the production shifted to Travel Channel. Likely, the seventh season will also be aired here.

To date, the team has discovered famous creatures like Bigfoot, Lizardman, Hellhound, Werewolf, and Mothman. Studies have suggested that all these creatures are mythical creatures and hence there have been cases where the viewers have accused the show of being scripted. To counter such cases the show and its hosts have said that they do thorough research about the entity that they are going to find and once all the studies prove its existence they set out to hunt.

In Season 5  they couldn’t complete their search for the Woman of the Woods as the excavation was way too dangerous to carry out in the dark forest. Hence, the team returned home empty-handed.

In season 6 the team set the objective of finding the mythical Spearfinger. The season ended with the team acquiring more information about the creature before actually setting out for the hunt. Season 7 is expected to show more such excavations of finding such creatures and presenting them before the viewers.