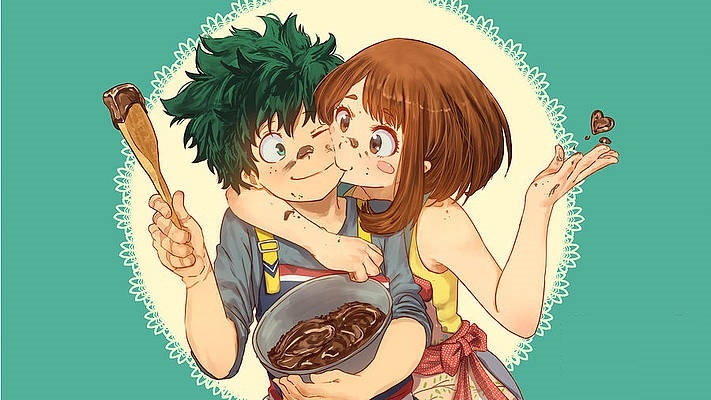 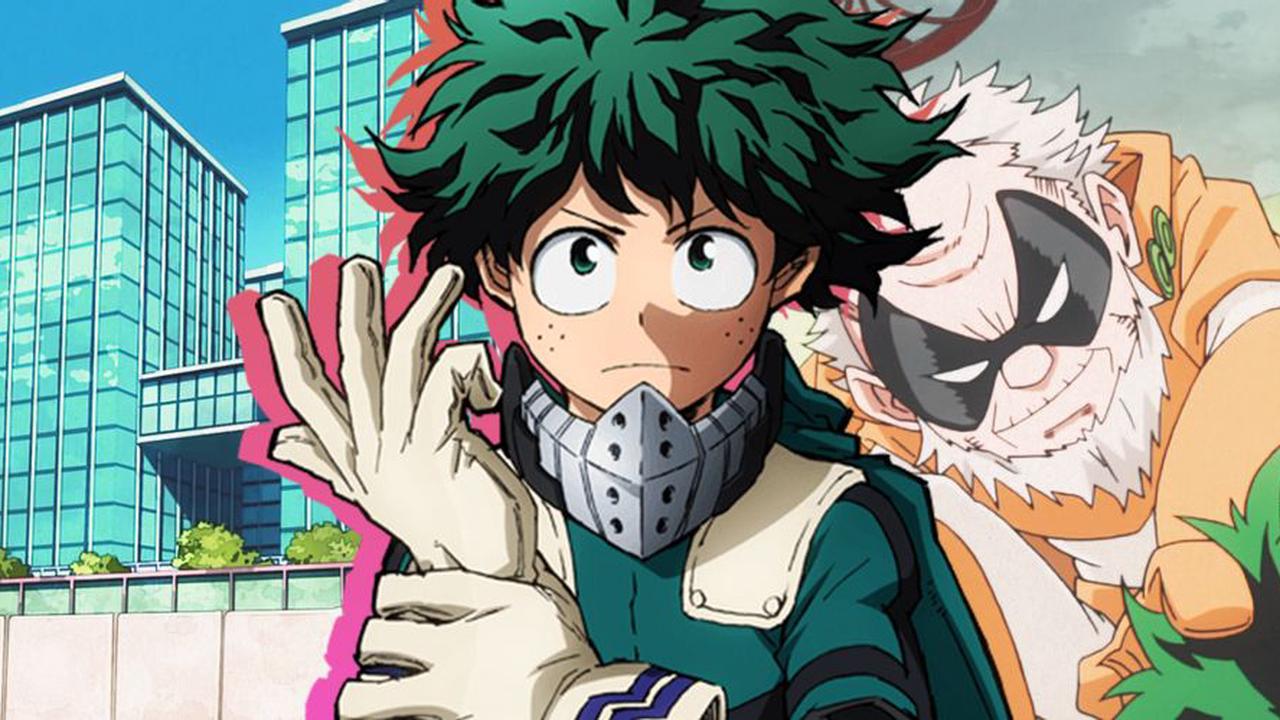 The My Hero Academia manga featured Deku’s new Quirk One For All and this would make him more powerful than Lady Nagant in chapter 314.

Recently, Deku clashed with Hawks’ mentor. The boy is afraid of All Might’s condition and of involving more of his friends in the battle. Izuku was ambushed by the new villain and their fight will be one of the most intense yet.

Although some are confident that Deku will win this fight, others wonder who the new villain Lady Nagant is and if she will be the victor in My Hero Academia chapter 314. Why? The villain remains unharmed, while Midoriya Izuku finds it difficult to defeat her.

In short, everything in MHA 313 indicated that Deku will be able to defeat Lady Nagant. The boy successfully unlocked his third quirk as he gave his best to catch up with Lady Nagant. Sure, he has the advantage in the fight, but everything is difficult for him.

According to BlockToro, Deku is restless, with a lack of sleep and about two bullets have already reached his body. This only meant that his stamina may have decreased. The villain doesn’t even have a single scratch anywhere on her body, but fans believe this new quirk will give Izuku more of an edge.

Elsewhere, the new chapter from the creator of Boku no Hero may shed light on how All Might can handle the two thugs trying to kill him. Will the three main heroes, Endeavor, Hawks, and Best Jeanist, come to save him?

In My Hero Academia chapter 313, fans witnessed the intense battle between Lady Nagant and Deku. The boy tried to meander towards Lady Nagant to avoid her blows, noted OtakuKart News.

She did her best to stay out of the line and out of his sight, knowing how outspoken she was. He had to avoid the sight of Lady Nagant at all costs, so he mostly relied on the Quirks tied to One for All’s past to help him survive the fight.

He had to be quick and catch up with her before he could change position. Lady Nagant was Deku’s way of knowing the whereabouts of Shigaraki and All for One. So, he had to defeat her to find out where he could find the League of Villains.

Unfortunately, the enemy would hit her from behind, which could mean she had a backup sniper. But since he couldn’t sense any enemies nearby, it might be a bendability that All for One gave Lady Nagant to capture him.

Deku summoned a Sixth Full Blast and used his Smoke Quirk to finally grab Lady Nagant’s arm. What happens from here can be seen when MHA chapter 314 premieres on Sunday, May 30, 2021.

Where to read the manga My Hero Academia?

La Verdad Noticias reminds you that you can read the My Hero Academia manga in Shueisha’s MANGA Plus application and watch the anime (until season 5 of 2021) on the Crunchyroll or Funimation platform. We will share more updates on the shonen series in the future.